A simple and well-loved card game

Did ya hear that the Lord's wee son lost loads of the family gold in a game of elemental battle at me bar?   The way the lad swore... I betcha his father wasn't happy when he came on back home.
— Nell, bar owner

Elemental Battle is a cardgame often played by the Northern Humans as well as the Treil. The game originates from the Treil Iwachi, but a human traveller brought the game with him back home around a hundred years ago.

The game is played by two players, with all 50 cards in play. At the beginning of the game, 10 cards are taken out, 2 of each type. The two players are now presented with a card of each type and they can pick 3. The rest goes back into the card-pile and it's shuffled before it is split into 2 even halves and given to the two players.   Now, each player chooses a card each, lay them face down and turns them around at the same time. One of them will win the card-battle, or it will be tied. 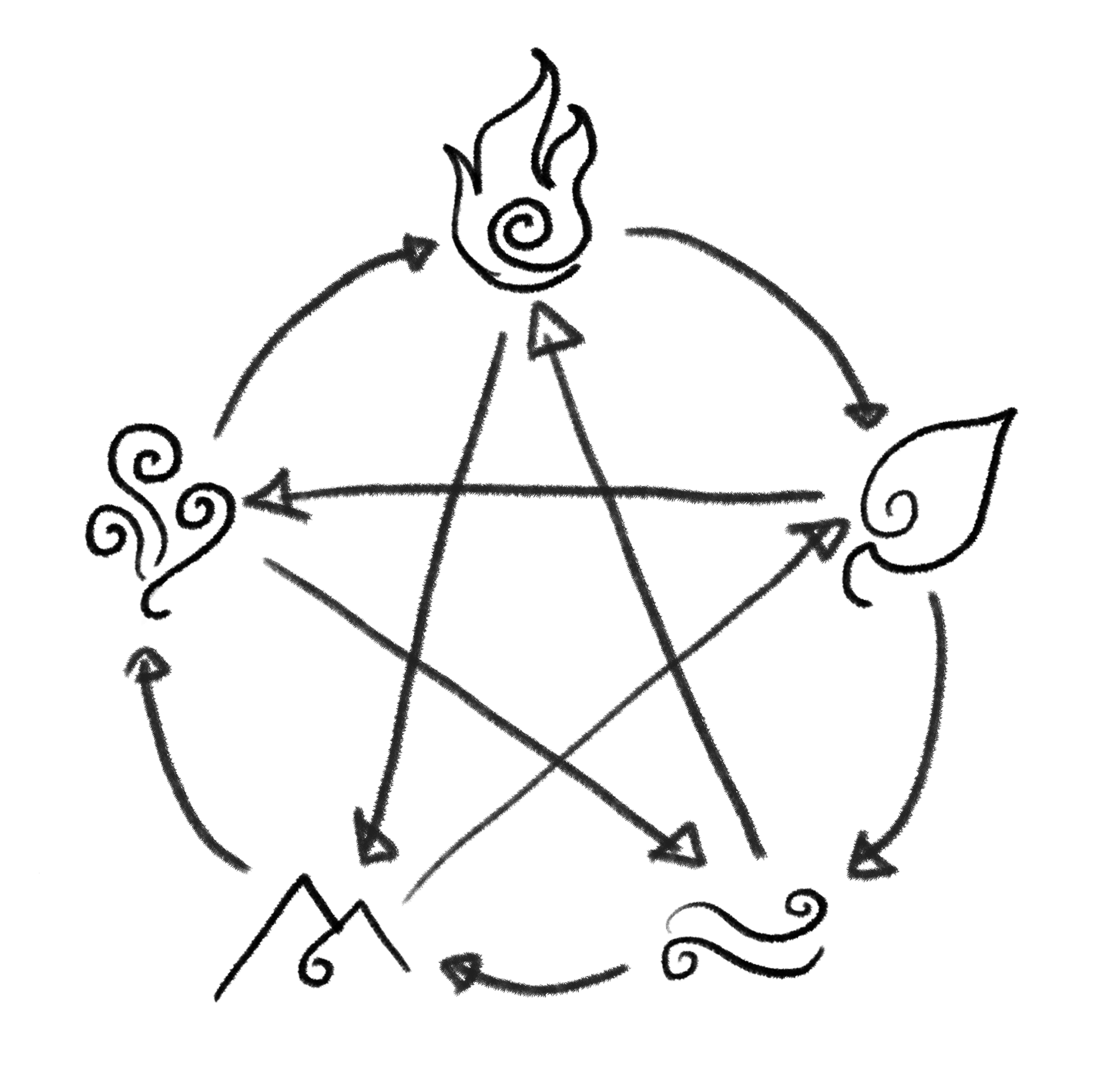 The illustration shows what other cards each type would win and lose to in an elemental card battle.

If you win the elemental battle, you get to take both cards and put them into the bottom of your card deck.   If you tie you have to choose two more cards on the spot, then lay them in whatever order you'd like while your opponent does the same. These two act as their own separate elemental battles. If it ends in a win for both, the players take back their own cards and put them back into the pile. If it ends in either two wins to the same person or in a tie and a win, the player who won takes all the cards into their pile.   If you lose an elemental battle, you lose your involved cards to your opponent.   The game is won when a player possesses 45 or more cards in their deck.

Whenever a card is laid down in battle, another can be drawn. The player should have 3 cards in their hand at all times. Cards are drawn after the current elemental battle has been settled.
In case of a tie, no cards are drawn before all of the three elemental battles (the tied and the two new) are settled.

I always lose in Elemental Battle... I've heard there's some sort of strategy, but I simply can't seem to understand what they all mean.
— Machel, aka the old fool of Bechlea

You wanna play? Ma gave me a deck!
— Olly

Most games you'll have absolutely no idea what card your opponent is going to choose as their first, therefore, yours will also have to be random. Unless of course, you know the general strategy your opponent uses.

If you and your opponent has laid your cards and you've either won or lost the battle, you'll now have a clear view of what cards you should and should not choose. If your opponent has just used the fire card, there is no need to put down a card which would win against fire, because there's a lower chance they have the fire card on hand again.
You should, however, lay down a card which would lose to fire, as there is now only one other card that can win over that one.   You can also make the opposite play, laying the card which would win over the card you would've chosen in the step above. This is a good idea if you know your opponent usually uses this strategy. 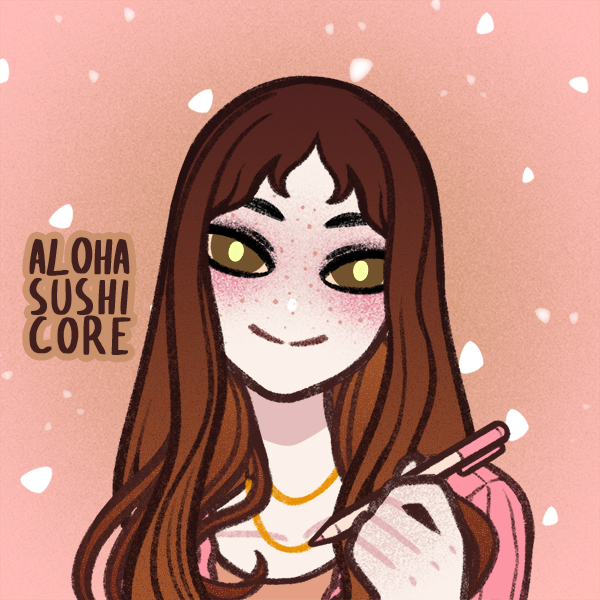 First, everything design in your article is beautiful. I love the flow of your art, the softness of the lines and colors and I'd really like to know what program you use to draw. Secondly, the design of your text never wears too much on the eye. Splitting up your information into the sidebar and into two columns makes your article easy to read and skim for necessary information before diving head in. I am also curious as per how you got your article to have two columns.   Second, your overall game is very intuitive to understand. I am reminded of another card game that involved slamming two cards on the table and the one of higher value wins. I like this one in its abstract concepts.   Third, perhaps my favorite of all is how you convey the character of your world through your short quotes. I have always been a fan of this in lore books for games and what not, and it allows me to understand how those inside your world see and use your game.   Thank you for the read!

Thank you for the feedback!   I was inspired by the card game you’re talking about, we usually just call it “War” :3   I’m happy you liked the setup!   The columns can be made with bbc, whenever you’re writing an article, there’s a drop down menu in the right side a bit down where it says BBC or something like that. In there, there’s many cool things including columns :3 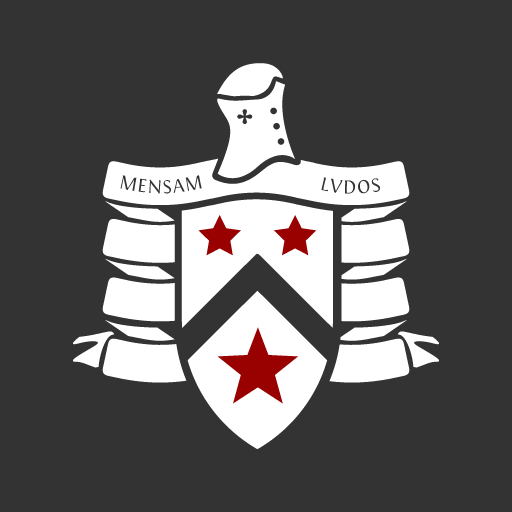 I always enjoy games like this, where keeping a mental model of your opponent's hand and deck is useful as it allows for a very high skill ceiling. And here, with the shared resources but also the ability for one player to take cards from the other, it has an extra dimension to it. The rules are well laid out, but I don't understand how you can get a tie. Either your card beats your opponent's or it doesn't. If there were two cards being played at once, then you could have one win and one loss which could be considered a tie, but with only one card per player, surely there is no tie situation?   I also would suggest that having a separate discard pile and then shuffling the discard pile would increase the randomness and prevent patterns emerging in gameplay rather than putting spent cards at the bottom of the deck.

Thank you for the feedback!   The tie happens when two of the same card is laid down. I can see I haven’t really written that down...   And I’ll look into the discard pile.   Thank you so much for the feedback ^-^

That makes sense! I feel a little silly having missed that possibility.

First, I agree with Invictia's comments about the design, the art, and the quotes. The illustrations really add to the page. I also like the game, seems like one of those "simple to learn, hard to master" games. If I'm reading this right, a tie happens if both players happen to turn over the same card. If I was you, I'd be tempted to order a deck from some print on demand place and try it out. :)   I was expecting the starting cards to be whatever was on top of the deck, so it is interesting to me to let the players choose their own starters. That makes me think of other situations to complicate the game - maybe you get one of each of the cards at the start, choose three for your starting hand, and then the other two go into your hand after the first battle or something like that. But that would make your game messier, and it is pretty clean and elegant right now. Thank you for posting it!

Thanks for then feedback!   Ill look into the starter cards a bit more, maybe there’s something I can do :3