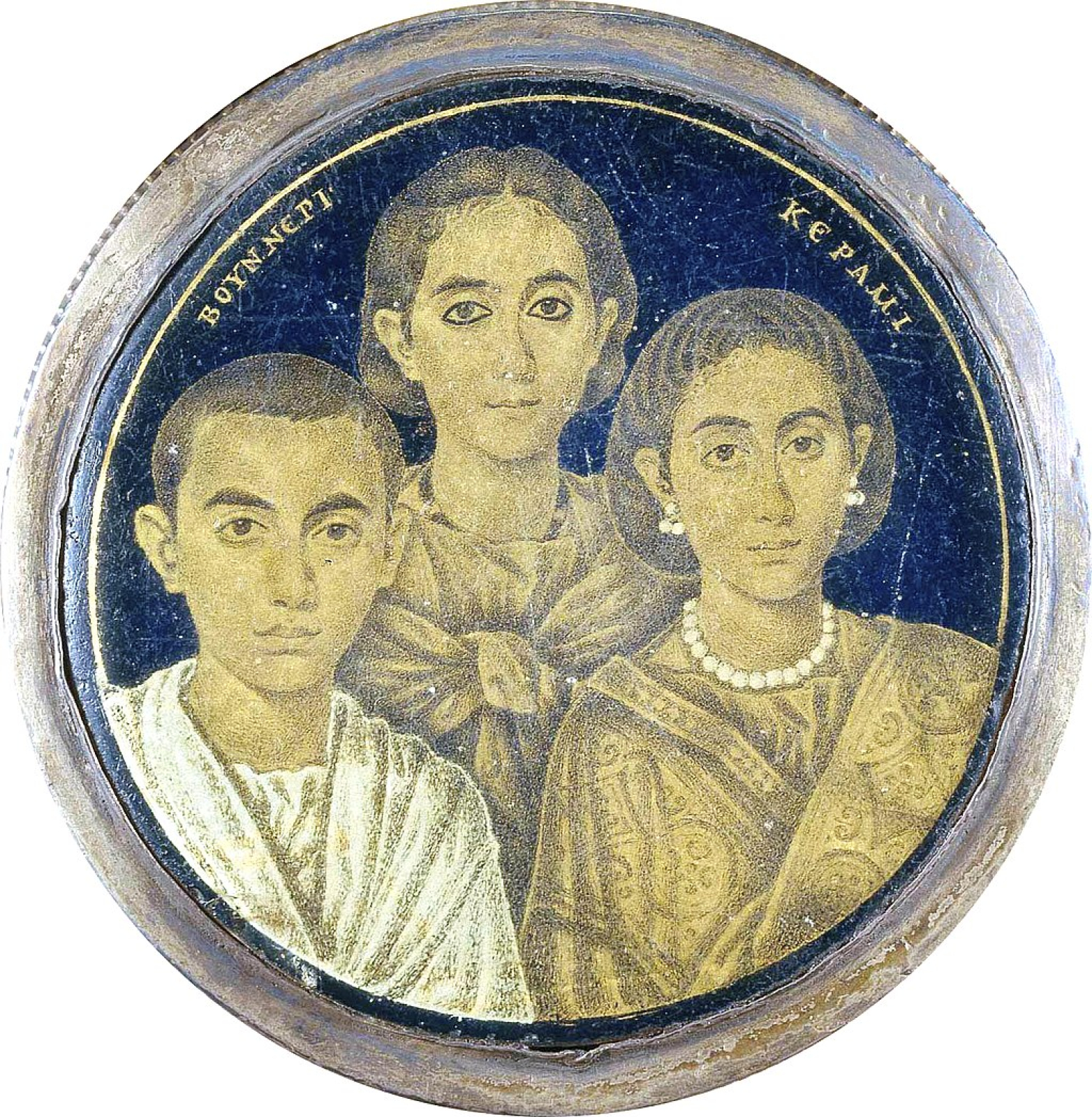 Marriage between the Crienia has mythical roots, starting with, according to the legend it's said that the first couple between the tribe of elves and the tribe of humans ran away and hide in the forests surrounding the two settlements. They would in secret get married by a priest that was a friend of the couple and with the blessing of the priest their marriage gained legitimacy and they could enjoy the benefits of property, citizenship and their future children would gain citizenship and rights in both settlements and their marriage would set off a chain of marriages between the two races and in the end form the people of Crienia.   Because of their longer than normal lifespan, the crienia will only marry other crienia or races with a similar lifespan and the typical age for a crienia to be married is between 50 and 100 years old.

The history of the ceremony dates back as far as anyone remembers and there are sources on it.   Not much is known about the earliest versions of the ceremony but through the ages, it has been a tradition to invite not only the families and friends but also the neighbourhood, especially as the Crienia people spread out it became important for those not living at the centre of their people to celebrate the event with some of their kind.   The Crienia is very traditional so their tradition has not changed much over the years, areas, where it has changed, is mainly in the food eaten at the feast and the gifts exchanged during the ceremony.   Another place is the symbolic fight between the groom and the soon to be father-in-law, this came about along with the increased militarization of their state and people and is a relatively new addition to the ceremony, being added in the last 300 years.

Before the wedding, the two involved would partake in some preparations.

Pre-marriage preparations for the woman

the women from her family and friends will be giving her a bath where she would be washed off the symbol of maidenhood and her old clothes will also be removed and replaced with new ones. Depending on the local custom she will get her hair done in certain shapes. 
Pre-marriage preparations for the groom

Just like the women, he will be given a symbolic bath but not before he has defeated the brides' father in a symbolic fight as a way to show that he can protect his new wife. It's common for the groom to offer a prayer to the gods as thanks for allowing him to meet his soon to be wife.

At the ceremony, the groom will give his bride an ancestral weapon, this signifies his intention to pass it on to future generations and likewise, the bride will present a weapon to the groom which carried the symbolism of the transfer of protection from her father to the husband.   After the exchange of symbols of protection, the bride will be given an armband that carry particular importance as it will symbolise her status as married and will replace a similar armband worn by those unwed. It is typically the most expensive item a family own and this armband will then be passed on to a potential daughter of the couple. The groom will be given a ring, normally made of silver or if possible, the steel from an ancestors armour.   With the exchange of gifts and symbols over, the participants will now begin the feast and with a menu that traditionally includes a lot of fish like Roasted Carp with Blueberry Tart or Baked Salmon with Sugar and Chestnut Bread, for those further inland and didn't have access to good fish, they will typically go for more normal meat   After the feast, the newlywed couple will be carried to what is normally a symbolic bridal bed and will not be allowed to leave before they had shared a kiss as the symbol of the consummation of the marriage and depending on local customs the pair will either retire for the evening or return to the feast.

The physical items used during the ceremony typically involves weapons, these weapons can take many shapes depending on the wealth of the family and personal preferences so it's not uncommon to see beautiful decorated knives or spears among the common folk were beautifully decorated and engraved swords for the more wealthy.   The ring is given by the bride to her new husband and has typically been passed along the generations and if the family have an ancestor that served in the military sometimes the ring will be made out of a part of the armour.    The armband that the groom will give to his bride will be coming from his mother's side of the family and will typically be made out of silver and be beautifully decorated, sometimes a blessing has been placed on the armband giving the bride extra protection in her future life.

The family of the couple will attend the ceremony and provide the food for the following feast. The Crienia people values their local neighbourhood and these will typically be invited for the wedding and these will also bring food for the feast and will help turn the day into a celebration for the entire community. The priest that will conduct the ceremony comes from one of the temples belonging to the Starlighters Pantheon the religion most if not all Crienia follows and the priest will give the gods blessing to the couple.   Friends of the couple will also be invited, both crienia and not and it's not uncommon that it's these friends that will entertain the guests by telling jokes and embarrassing stories of the couple.

The ceremony normally takes place during the middle of the year, typically between the months of Camue and Mara where the weather is stable and warm.   Though it depends on the favoured god of the couple, it can take place at other times of the year and depend on the god the ceremony may take place during the night under the stars or with a full moon.
Important Locations
Related Organizations
Related Ethnicities
Cultural Traditions of Dercia

Fantastic work! I love, in particular, the bit about the groom gifting an ancestral weapon to his bride.

Thank you! :) The people and by extension their empire have a long martial tradition so thought it would be fitting to have even the wedding have a reflection of that :)