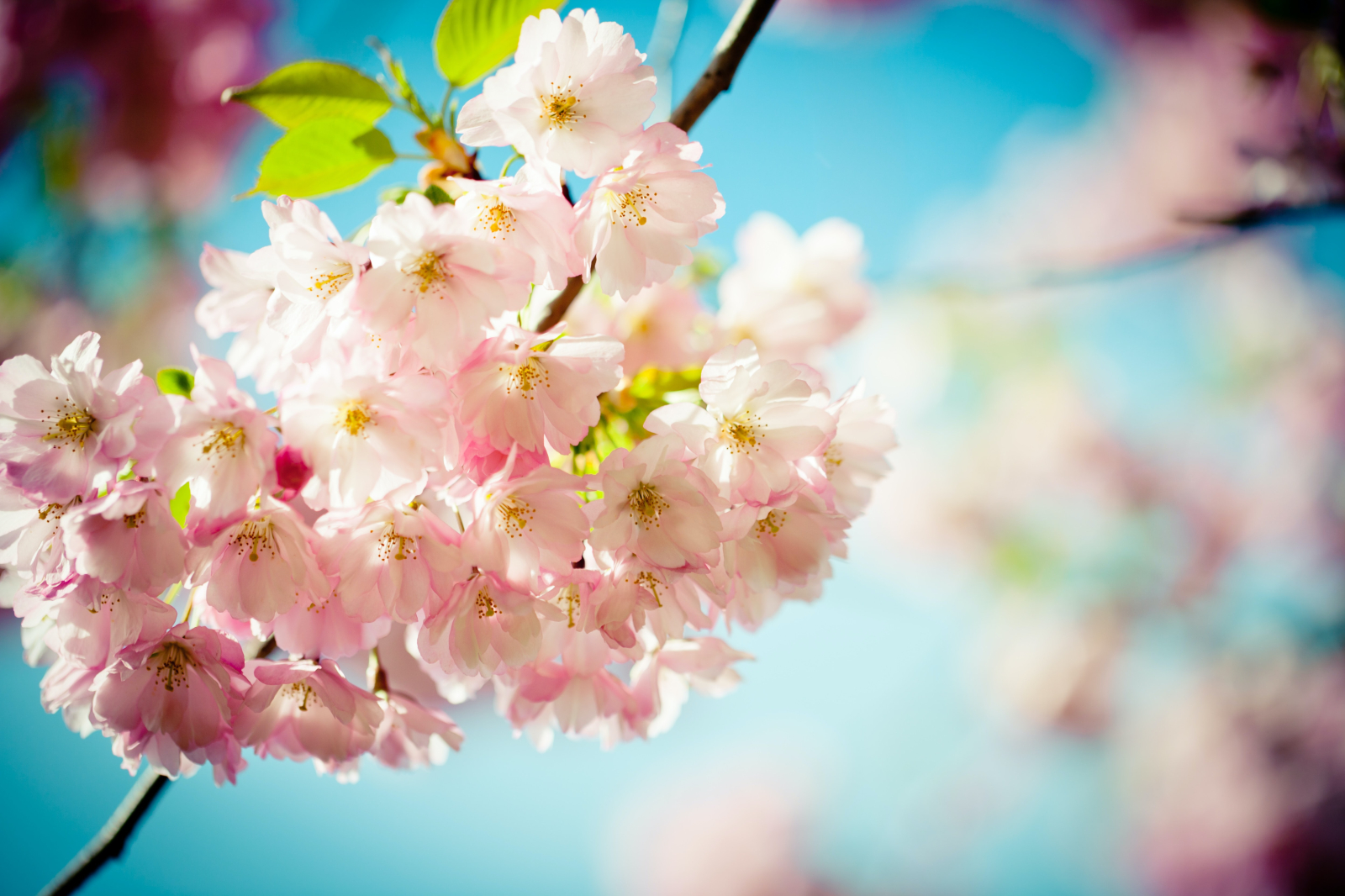 The Universal Birthday is a spiritual tradition observed by the Church of the Unexpected - specifically the cult of Aquardion, Goddess of Situational Irony. Specialist Servants of Ironies devoted to the Lady of Surprises celebrate the Universal Birthday in recognition of the goddess' dominion over fertility and birth.

Historically, the Universal Birthday represents a collision of ancient harvest festivals, a seasonal peak in the fecundity of the natural world, and the need make bureaucracy more palatable.

Birth & Childhood in Ancient Medial A

While the Church of the Unexpected can trace the formal tradition of Universal Birthdays all the way back to the syncretizing influence of Sokalyx the Learned, the holiday was almost certainly predated by harvest rites celebrated by the various Old Voxelian tribes before their unification under the Old Voxelian Empire. Up until that time, many formerly independent groups either didn't keep records of births more accurate than broad seasons of birth or, sometimes, considered other milestones to be more relevant. For example, as infant mortality rates were high in those days, tribes from the region which would become Chateau Blueberry didn't even name their children until they were able to walk and judged a person to be an adult based on when they became capable of surviving three days in the deep woods without outside assistance. 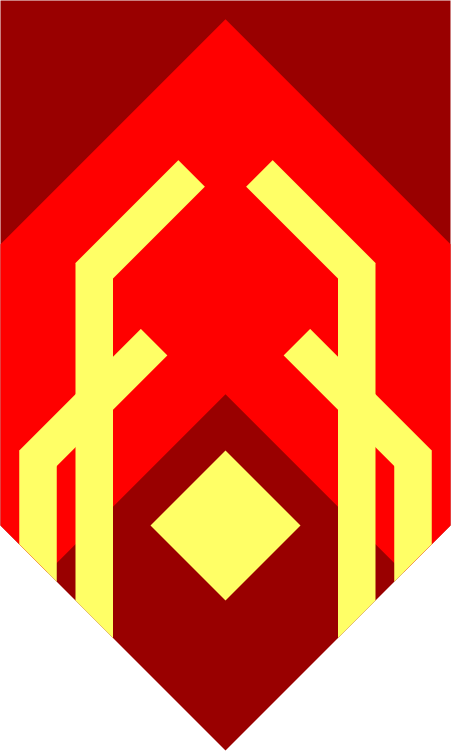 As the Empire grew and required increasingly more complex systems of record-keeping to maintain - including an early form of what would later become the Manifold Standard Calendar - it became an issue that only some Voxelians could pinpoint an exact date for their birth. Coming of age meant that an individual became subject to taxes and military conscription. The concept of a Universal Birthday - a date which could be used to set the formal beginning of a person's life for record-keeping purposes - was therefore attractive to the early Empire. As a result, when the cult of Aquardion suggested to the Emperor that the impoverished, orphaned, and unknown still deserved to have their births celebrated on some pre-set day, the Emperor acquiesced, establishing the spring equinox as a national holiday which also set (for the purposes of records) the exact day on which the celebrants' age would increment.

Over the course of the year, each local temple devoted to Aquardion gathers funds for the two major annual celebrations tied to their faith in particular: the Universal Funeral and the Universal Birthday.
On the Universal Birthday, the Servants of Ironies gather celebrants for a feast in and around the temple grounds. Those who are not 'intended celebrants' or otherwise included in the festivities (see Participants) are generally only allowed to attend if they are invited by one of the celebrants or provide some offering in furtherance of the celebration; in many small communities, the Universal Birthday is a potluck affair.   Around noon, first-time celebrants begin to be ushered to a large book, called the Record of Births in Faith, to either sign their name or (if too young or illiterate) to have a Servant of Ironies inscribe their name within. This mark is accompanied by the self- or witness-estimated age of the intended celebrant. Having the public witness this recording process is part of the ritual, blending religious and legal traditions as the followers of Aquardion are wont to do.   Names and ages so recorded in these books carry the force of law in Voxelia, where the Universal Birthday is a state holiday. Individuals are strongly encouraged not to write their names in these Records more than once, as only the most plausible of such listings will be accepted for use for official purposes. Signing the Record of Births in Faith also sets the annual date of the celebrant's birth to the spring equinox for the purpose of offical Voxelian and church affairs - the effective day on which the celebrant becomes eligible for, for example, marriage, taxation, military recruitment, or certain bureaucratic roles. 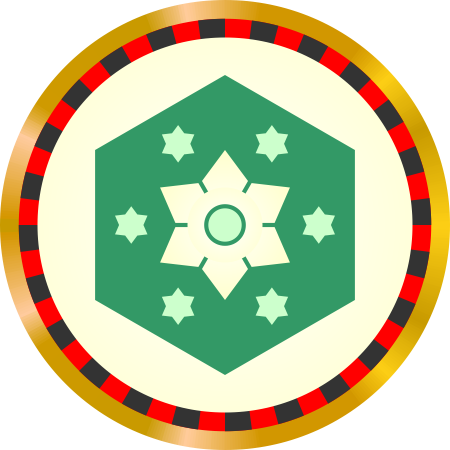 Seal of the Unexpected by BCGR_Wurth

Anyone who, for whatever reason, is not capable of pinpointing their exact date of birth is invited by the temples of Aquardion each year to partake in the Universal Birthday celebration as 'intended celebrants.' These individuals usually include orphans, individuals born into poverty or dissolute families, freelanders, or those born under unusual circumstances (i.e. aboard skystations, where the exact time of birth is not clear due to the presence of more than one adjacent time zone).   Members of the faith who have birthdays which actually fall within one day of the event, as well as those who are the caretakers or adoptive parents of the intended celebrants, are also invited to attend, as their presence serves to help the intended celebrants feel welcome and interconnected with their more fortunate peers. Women nearing birth during this period can seek out Servants of Ironies dedicated to the Lady of Surprises to preside over the nativity, confering special blessing unto the child and a special place in the Record of Births in Faith should the child arrive during this time.

The Universal Birthday is celebrated on the spring equinox every year, as this time period also coincides with the height of the spring growing season. The holiday lasts from the very beginning of the day of the equinos to the very end of the day. Preparation and clean-up often take a day each.
Aquardion, Goddess of Situational Irony
In response to the prompt Tell us about a tradition surrounding births in one of your worldsl

Join Manifold Sky Discord!
Manifold Sky, the BCGR general roleplay system, and all associated content are copyright 2021 Werner Martinmaas (BCGR_Wurth). All rights reserved. Images copyright 2021 Werner Martinmaas or their respective creators. If you see a piece of content not properly credited, please let me know so I can fix it. Thanks for reading!
Cover image: by Raimond Klavins

I really love the idea of this festival. It's so nice that it gives a birthday to people who don't know their true birthday. :)