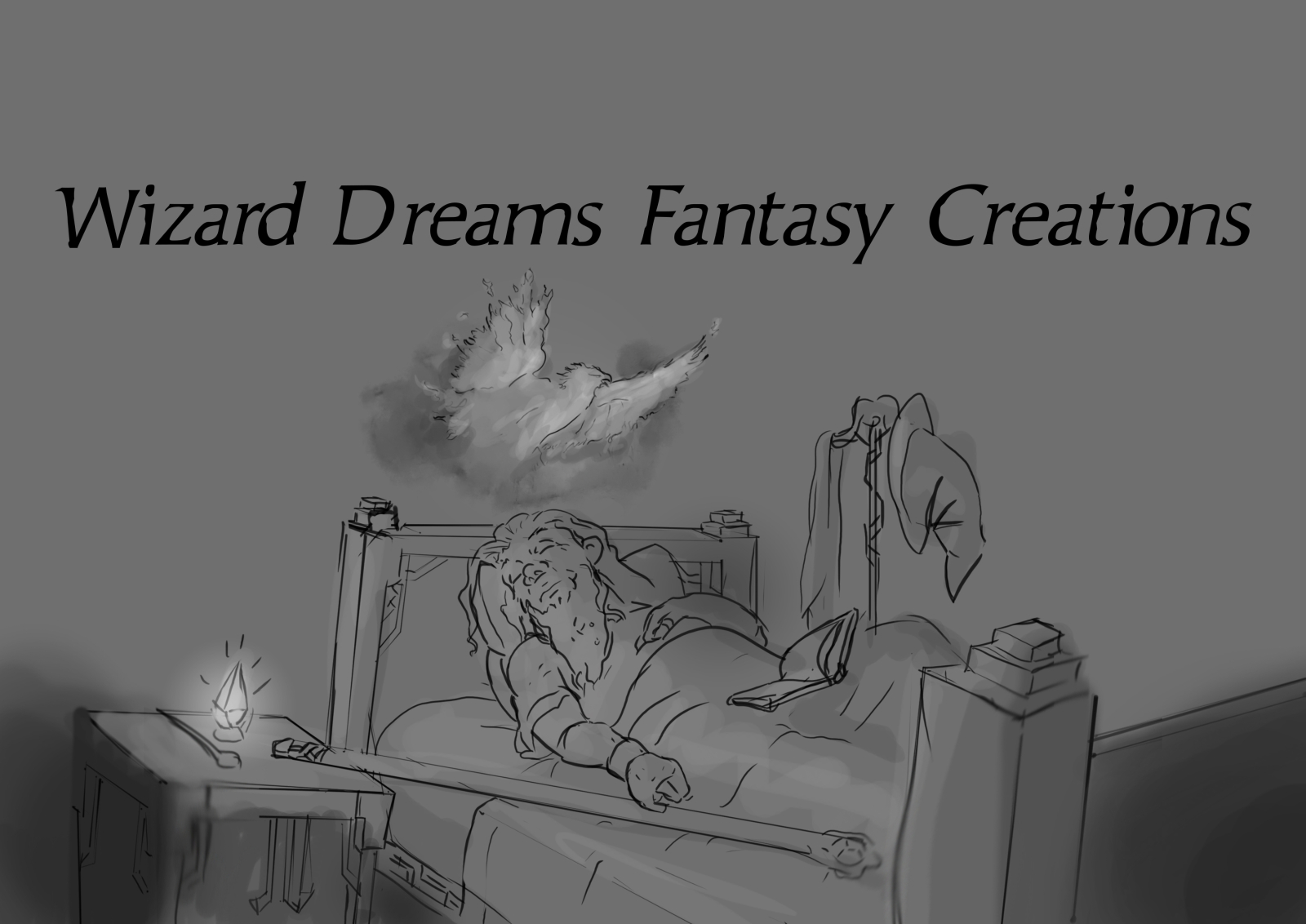 Magmoia; the world ruled by elements.

The intention the eight Elemental Magnates had for the creation of Magmoia was simple; to create a perfect world in their likeness. A world where these new beings could peacefully coexist, and thrive alongside one another in harmony. They split Magmoia equally, and each Magnate blessed their people with the element over which they controlled. Earth, Air, Ice, Water, Fire, Electricity, Light, and Darkness. One Magnate was so pleased with the people he had created he believed that his fellow Magnates’ creations could use… improvements. Cimmeron, the Lord of Darkness, warped and twisted the other creations without consulting his fellow Magnates. When discovered he was banished from their home of Urodar, and was forced to relinquish his control over the creations he was so proud of. Out of fear that Cimmeron may try to disrupt Magmoia’s utopian ideal the final location of Magmoia was made in secret. With Cimmeron gone, the Magnates believed the young races were finally ready to safely begin their journey on Magmoia. While the eight nations began to grow into competing civilizations Cimmeron angrily searched the universe with dark meteors in hopes one might hit Magmoia, and reveal its location to him. His plan for Magmoia was simple, take back the control of, not only his people, but all people of Magmoia.

First and foremost we would have you read our Introduction to the World of Magmoia article where you will begin your journey!   Here you will be redirected to our Social Media Accounts so you can stay up to date on what we are currently doing as well as any streams that we might be having! You will also be given links for articles in our worlds that will explain some of the unique and interesting features of the world.

Magmoia is a High Fantasy Setting that covers an expansive range of themes from the writers lives, experiences, passions, dislikes, dreams, and fantasies.     The world of Magmoia will be a Fantasy Outlet in which we create Novels, Short Stories, and RPG Settings from.     One of the First Short Stories in the World, Created by WDMichael and entered into the Kyanite Challenge!

A Dwarven prince Tryyg and his badger Elina come one step closer to finding the answers they have searched years for.

We have aspirations of completing Novels and Short Stories in the world of Magmoia. Those stories would in theory be available in E-Reader format as well as in the future paperback!     Writing and creating interesting and Wondrous stories is the true passion behind Magmoia and will be our main focus as the world unfolds.

We have from the beginning loved the idea of Gamers exploring the worlds of Magmoia in TTRPG games and we will be striving to complete that journey as well!

Support the World of Magmoia!

If you enjoy the world of Magmoia and the dreams we have with the setting and you would like to help, then check out the article below!

All content herein is owned by Magmoia, which is owned by Wizard Dreams Fantasy Creations. It is developed by WDMichael and co-developed by WDDevin. All other credited work is either commissioned or gifted fanwork. For more disclaimers, read Disclaimers.