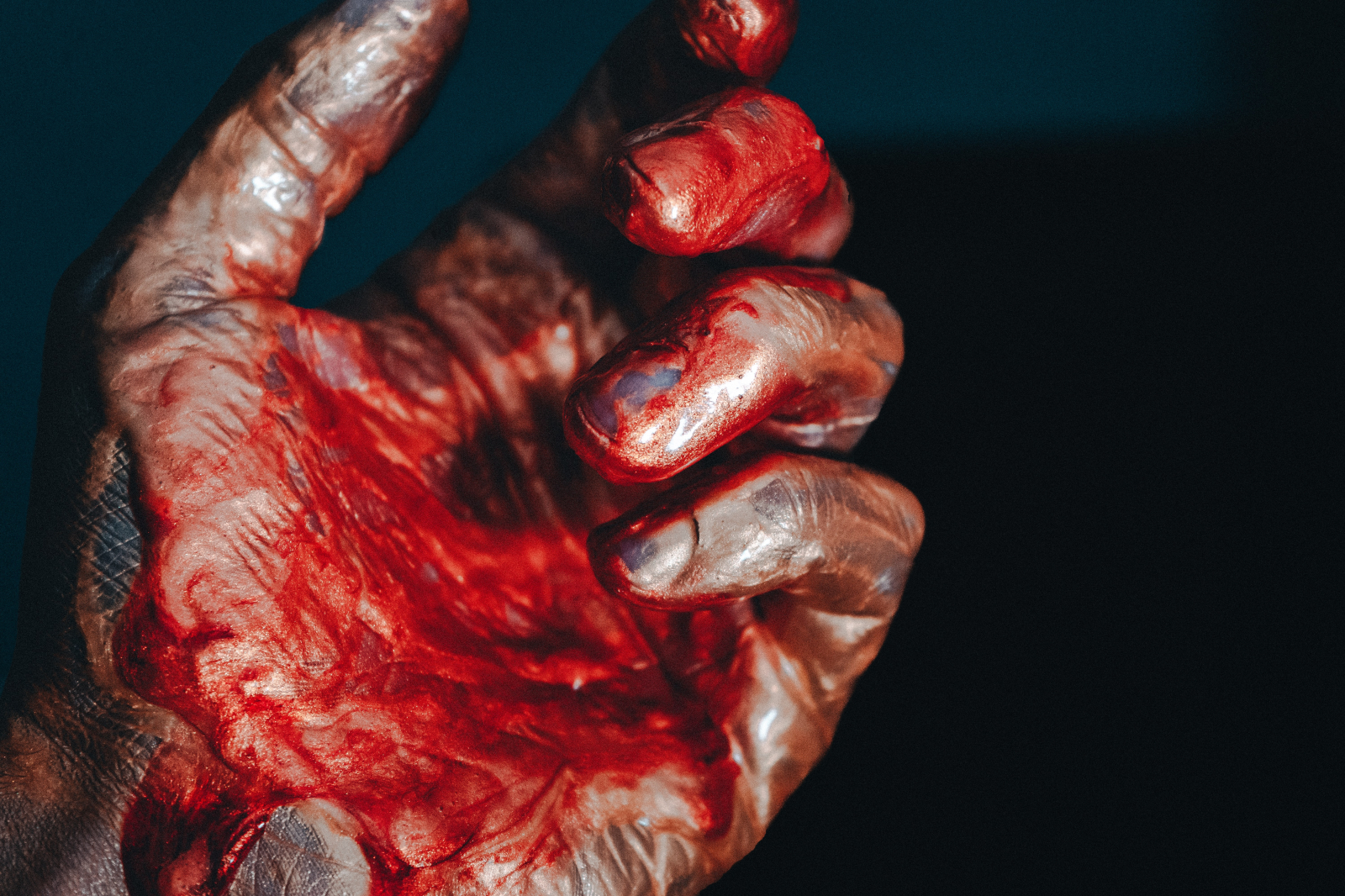 Blood magic is a school of magic which focuses around blood of living beings. It can both use blood as a catalyst and manopulate blood in the veins and outside them. Blood magic is often considered the most powerful of the all schools of magic. It is belived that blood magic is connected to Hell. There is some truth to it. When blood is used as a catalyst it can attract demons. On the other hand blood manipulation is completely safe. Some of the good uses of blood magic are reanimation of unconsious people or filtering the bloodstream of toxins. In the 1920s some magic-users in police forces around the world started to learn how to use blood magic to immobilise people.

There always has been a group among blood mages that believed human blood has more power than blood of other creatures. Those mages not only used drops of human blood, but also killed humans to cast their spells. However, this group was always a minority among blood mages. That didn't matter in the eyes of the public and blood mages were feared as murderers and psychopats.

Return to the World