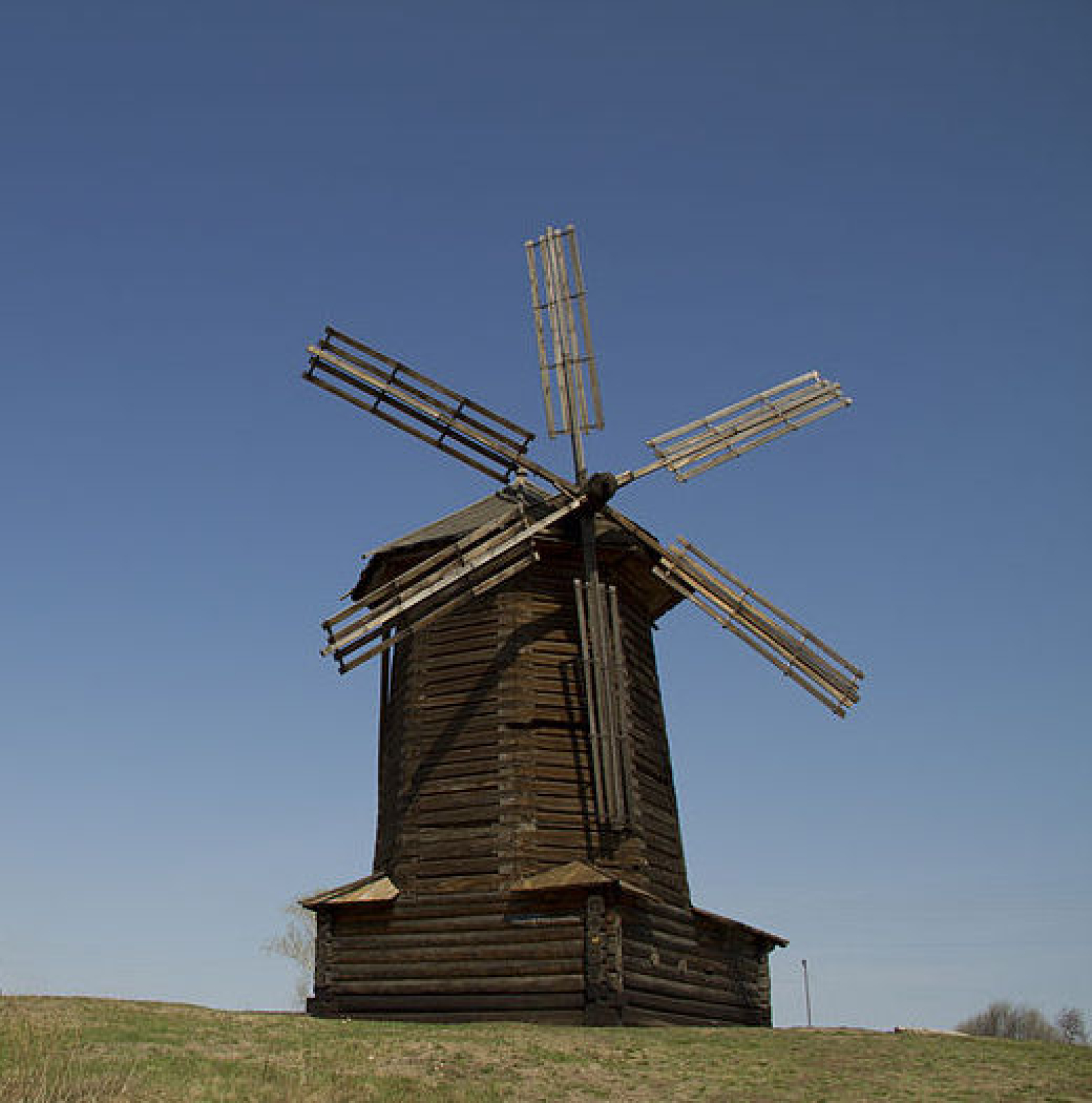 The Vladykino windmill was built outside that village by Zbigniev Dragutinovich and some foreign craftspeople 10 years ago. Since then, the mill became the lifeblood of the local economy, it was "a wondrous wonder, a marvelous marvel" that the natives said milled coins out of thin air.   The reality turned out to be more gruesome. The mill in fact milled coins out of human bones. It is unclear where Zbigniev acquired these bones since the mill was put up, but the Kochmak raid on the village certainly gave him a surfeit of raw materials, which he was utilizing until he was apprehended by the companions. Innokentii Fedorovich (Kesha) attested that the grindstones did in fact project an aura of transmutative and necromantic magic. Sacks of bleached bone and coins were found on the premises. Zbigniev more or less admitted that the mill ground bones into coin, though he claimed that he never killed anyone.   The mill itself has four stories - storage bins on the ground floor, the grindstones on the second, the hole through which bones fall into the grindstones on the third, and an observation room with windows on the fourth.   The compound of the mill also contained a barn, a toolshed, and the miller's house. The barn contained various sorts of animals, including pigs, goats, and chickens, as well as a vasilisk which was there for unknown reasons. The vasilisk was killed by Yuri Barolov and Fedor during their first visit. The miller's house displayed a ritually sacrificed black rooster, which was hung above the doorframe.   To the best of anyone's knowledge, the mill is still intact, though currently empty.

To grind bones into coins