Rogdai is a tall, mysterious man dressed in foreign style, but judging by his speech, a Norik. He was encountered by the Yokels during the confrontation with the bear and his trainer in Veche Square in Krinets. Rogdai came to the party's aid after a captain of the city watch threatened to drag everyone before the magistrate, and offered his services as an adept at law. Sasha was initially suspicious of the man, but after he joined her in convincing the captain to release her and her companions, apologized for his city, and offered to buy them a meal at their hostel, they decided to accompany him. At supper, Rogdai explained that the city was on edge owing the the recent arrival of the refugees from surrounding areas. He learned that the party was seeking patronage, and invited them to a feast thrown by local magnates the following evening. He also made plans with Vasilisa to transact some business regarding the purchase of human cargo the following day.   The following day, Rogai took them to a feast at the house of one of the city's chilliarchs. Here, he introduced them to a silk merchant named Piotr Baburin, from whom they hoped to buy bolts to trade on their journey north. He then accompanied Vasilisa and Sasha to the mansion where Sergei Reznikov was staying, where the two looked into a magic mirror, that revealed secrets to them.   Rogdai later reappeared in Kaverinka, where the party stopped over on their way to the Tsardom of Shadow. It is not clear how he got there without being seen by the Yokels en route, but he was in town to lead a pagan sacrifice at standing stones on the outskirts of town. When the Yokels came to Devil's Nose to take part in the ceremony, Rogdai revealed some corpses under a blanket, which he then raised up. Vasilisa took offense and fired at him, but Rogdai claimed that their fate was her fault, for she had sold the people to him for profit. Some of the people looked familiar - refugees on the outskirts of Krinets.   In the ensuing fight, Rogdai, along with his ally Zhitko, were defeated, and Rogdai was taken prisoner. He offered some round-about answers to the questioning he was subjected to, and also made an offer for the Yokels to switch sides, and join Koshchei. There was an argument about what to do with the man, which ended inconclusively. During the night, Rogdai used a spell to transport himself away. He has not been seen since, though the party did seize some of his property, including an iron egg, some clay bottles, and a bit of money.   Physically, he is quite remarkable, very tall, dressed in expensive black silks and furs, with raven hair and dark eyes. When Chonkorchuk scanned one of the rooms at the feast with his eldritch sight, Rogdai stood out as the most potent of the people present 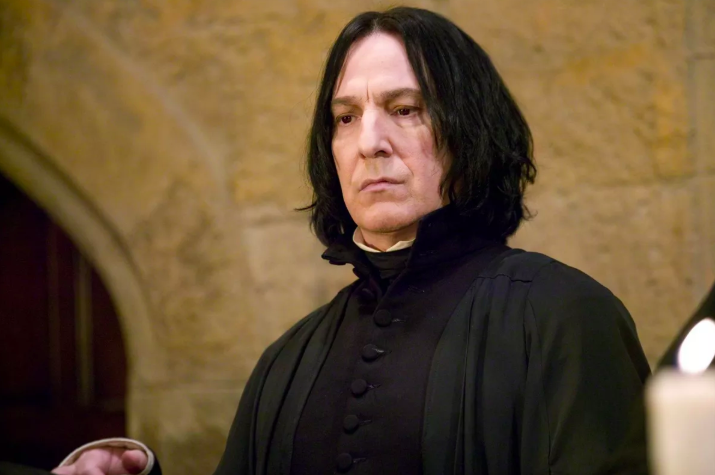