"It's not my favorite meal, but it gets us through the winter, and they do keep those folks at the library quite happy. "
-Skee Paper Beet Farmer

The paper beet, also known as winter root, is a hardy root vegetable that serves two purposes, food throughout the winter and a source of pulp for paper. This beet grows naturally along the soggy banks of rivers and lakes in Kelunbar and its starchy root is easy to store through the colder seasons. It makes for a nutritious, though not particularly delicious food source.    The skees of Tokensaturn City use the leafy vegetation can be used to create paper. Because of this, Tokensaturn skees farm this beet along the shores of Lake Paho.

Paper beats have dense foliage with colorful stems and deep green leaves. The roots are a bright red color and can grow even larger than a skee. If the root is cut into immediately after harvest, it bleeds a pink sap. A few skee are currently experimenting with this sap to see if it can be used for ink or dye.

Paper beet farmers spend their time clearing space for beets, weeding, and seed selection. Paper beets prefer to stay moist and grow close to the waters edge, though not submerged. After the last frost of the year seeds are planted, as well as any leftover roots from the previous year's harvest. Some years there are plenty of roots leftover, and some there are not, depending on how hard the winter was.   To prevent erosion and the washing away of beet farms, paper beet farmers also plant a cover crop of spitweed, which is a very low-growing plant with fine but densely networked roots.

Paper beets are harvested right before the plant goes to seed in the fall. The leaves are sent to the paper milll to be ground into pulp and create paper, and the roots are traded for various winter supplies. Some plants are left to seed and the seeds of the best performing beets are saved by the farmers for the next year, while the rest are cleared. 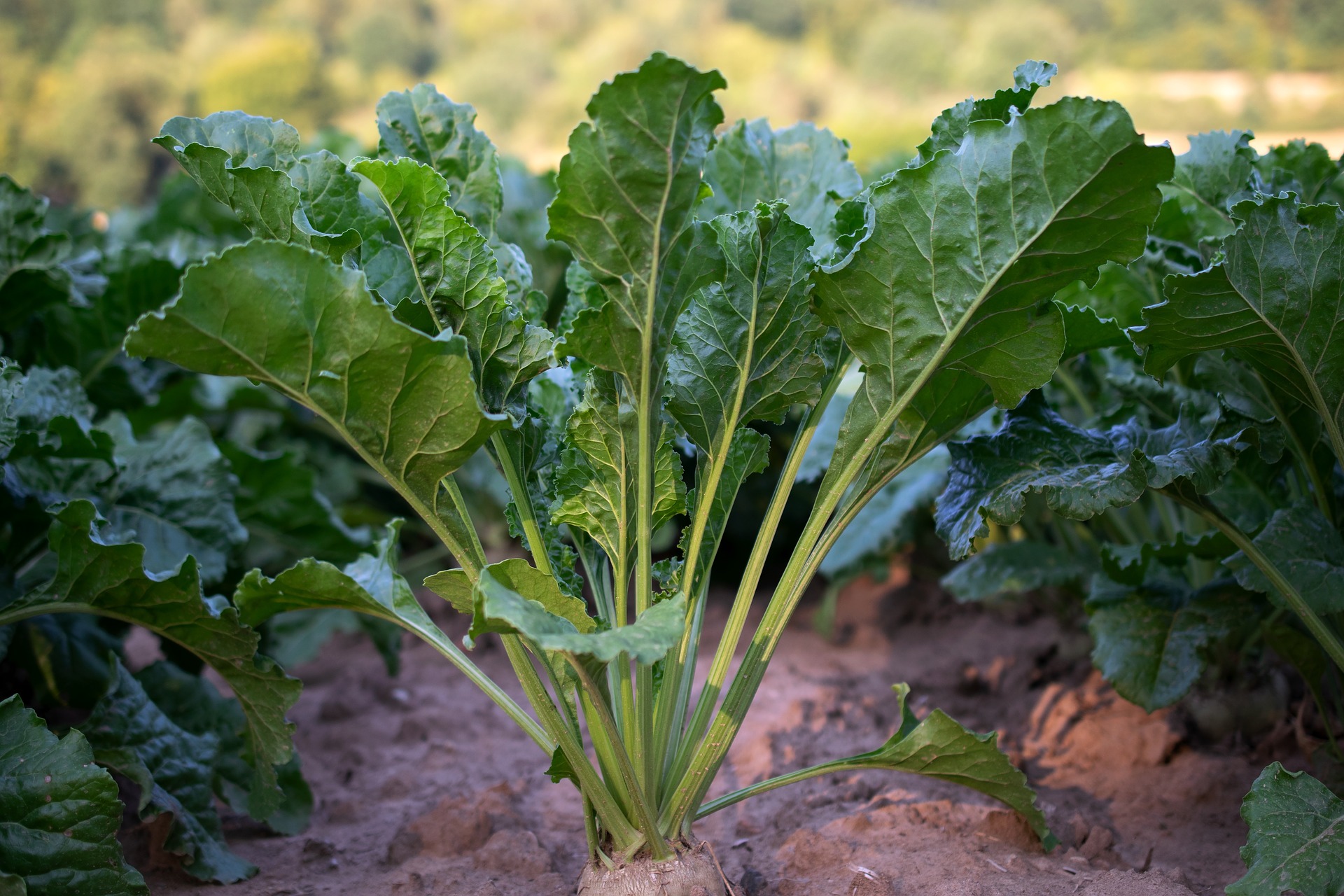 The beets were discovered by skee early in history, the date unclear. During a particularly harsh winter a small skee village began searching for supplies buried by squirrels and stumbled upon some of these roots under the soil. These roots were old, shriveled, and not tasty at all, but by harvesting them the skees were able to survive the rest of the winter. These skees began foraging for the paper beet, then called Winter Root. It wasn't until later, when skee settlements became larger, that the skee began cultivating the beet.

Answering: "Write about a species in your world that is bred or farmed for a high-value resource."
Visit CharlyGracious's Competition Page Check all other answers to this prompt Competition Homepage

Copyright Charlotte Mulder 2020. All rights reserved. All Uncredited images are from Unsplash or Pixabay.
Cover image: by Alexey_Hulsov

This article was originally created for World Anvil Summer Camp 2020 for the prompt: Write about a species in your world that is bred or farmed for a high-value resource.

The two uses are so clever! Is this the only type of paper available for scholars? Is it cheap or expensive? Just a few questions I thought of.

Currently it's the only type of paper available--paper is still pretty new. It probably lands somewhere between cheap and expensive? But the skee have a trade system instead of a monetary system. Most farmers tend to be more interested in the roots, and because they don't have any other use for the leaves and the scholars seem to want them so bad they're like "sure, take them." :P

Thank you!!! I'm sad that I missed it on the day it happened, but it was definitely a pleasant surprise to find today.

I love the detail about the cover crop of spitweed so that the beet crop doesn't get washed away. That's really clever. :D   I hope those skee manage to make an ink or a dye with the sap!

I wonder if these beets pickle well.   Around here, a beet juice solution is used to keep our roads from icing up in the winter, rather than trashing them (further) with salt. So I guess there's that if the demand for paper ever dries up for the skees!   Nicely done!

Hmmmm, I hadn't thought about whether or not Skee know how to pickle or ferment things yet.   That's really interesting! Honestly beets are such a versatile plant in general.

I do suppose the next question would be whether or not the Skee have ale, beer or wine!

Finally poking my head out of my own worlds for a few minutes and I thought I'd look over the old daily featured articles! Am definitely not disappointed. This is a very smart way for the skee to survive, although it doesn't seem particularly tasty. Very cool article!

Ahhh thank you! And thank you for commenting. I hadn't logged into World Anvil for a few weeks and had no idea that this had been featured until I saw my notifications.