A Griffin like creature, the heraldic beast of House Greyrise.   According to legend it would emerge from the ocean and clamber up the cliffs to dry its wings. Over time this repeated action ground a breach into the cliffs in which the keep of Greyrise Cliffs was built.   The beating of the Grey's wings are said to provide the wind for the trade ships on which the town relies as described in the poem Rise of the Grey

According to Taeyran the elf, this creature is known to his people as it was named by Aelsynda who called it Gar ai Meddin - the Hawk of the Deep Sea. 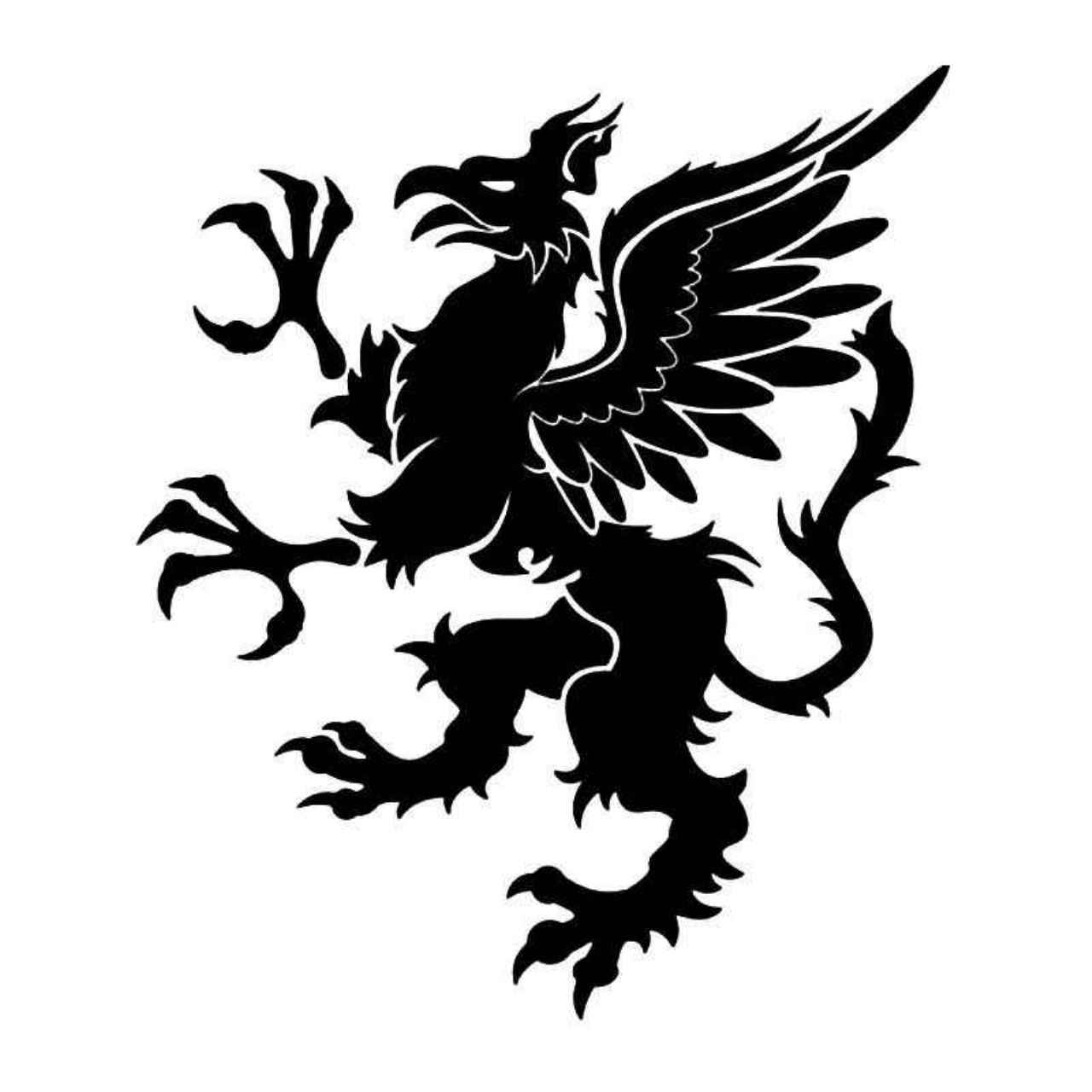 Remove these ads. Join the Worldbuilders Guild
Myths and Legends