The House of Tyaldi is proud of the loyalty they have always shown to The Royal House of Kaevil and to this day display a small crown on their own banner in remembrance of honours granted to them by the kings of Kaevil in times past. They fought hard during The Sundering and laid down their arms only when the last of the royal line was killed and all hope lost.   Duke Pietr of Tyaldi is the current ruler and he is a driven man determined to make his house worthy of their traditions. Their lands border Genlith’s and the exact border has been a source of territorial discussions for centuries.   The primary virtue of House Tyaldi is the desire for Justice and their symbol, a great spreading oak tree, is referred to as the Tree of Judgement beneath which all must have their deeds judged.

An important decision in Tyaldi must always be made while standing under a tree. Old trees are the centres of Villages, Shrines and Seats of Nobility. Council meetings and court rulings will be done under the branches of those trees.   People of Tyaldi hold Justice in high regard. Their complex law details out what is right and wrong taking into account the offender's birth and status.   Tyaldi men and women never cut their hair unless they have done a great wrong. For commoners, cutting off the hair is a common punishment for crimes such as thievery or adultery. Noblemen will sometimes cut their own hair as a symbol of penitence in cases when they feel they have committed a grave wrong. 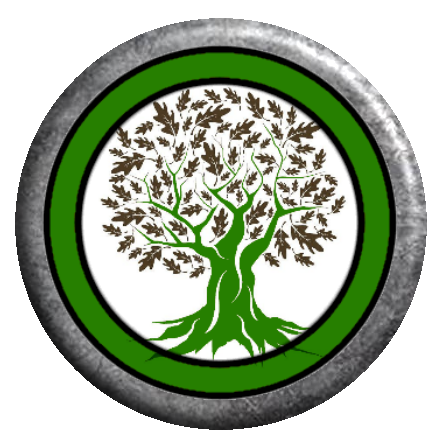 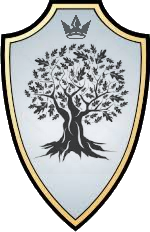