This is the name used to refer to the political empire that is the dominant, overarching government system for the countries of Issolum.

The Founding of an Empire

For most of the world's history, the countries found on the supercontient of Qey were divided. Each country was independent from the others and war was prevalent between many of them. There was constant unrest.   A few hundred years after the sudden and remarkable arrival of Galt, Zane Ayrie, the North Wind, decided to unify them all under one banner to bring peace and order.   He started his conquest with the help of others such as East Wind Naulin Liu. Soon, the countries were brought under his leadership and became united as the Empire of Kanskownpqey.

The Signing of the Treaty

The leaders of each country and their new king, the title of which Zane took as Emperor-King, came together at a summit - held in the new royal headquarters and empire capitol, Galt - to officially sign the empire into law. A treaty was formed and marked by each of the countries - this treaty was dubbed The Diamond Stag of Kanskownpqey.   This document served to lay the ground rules for the countries, as well as mark the way for checks and balances for the Emperor-King. In summary, the government functions as a high monarchy, though each country may still maintain their separate and different forms of government as long as they follow the terms within the treaty, as well as any additional legislation he puts into place for them. The Emperor-King oversees each country as the high king and upmost level of authority. 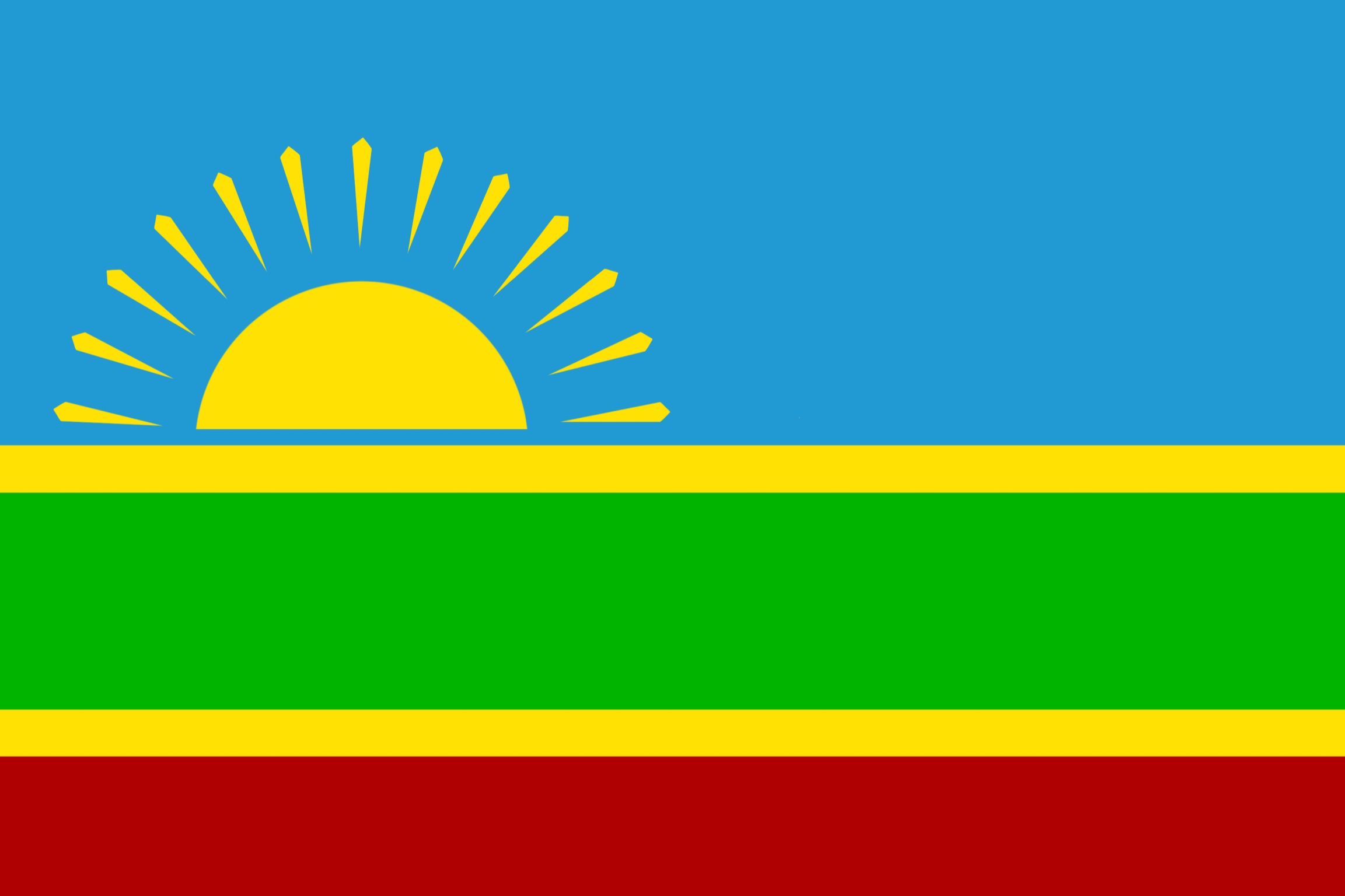