The first and last significant military engagement involving the Rothilimion since the invention of the stellospheric core. Keep Kabatnos, seat of the royal family of Dornia, was reduced to flaming rubble in a sudden aerial strike that ended Dornian aggression against Rothilimion.

Under cover of darkness, three Rothilimion naval vessels, empowered to fly by the addition of stellospheric cores, slipped the Siege of Rothilimion and traveled unhindered to Kabatnos. The strike team, led by Admiral Lederehrel, came in high above the city and took up positions well over the keep.

The actual engagement lasted only a few minutes. A well-rested group of wizards from the College of Evocation teleported to each vessel. Residents of the surrounding city districts woke to the sounds of explosions and stone walls collapsing in the pre-dawn light. The main gate of the keep was reduced to rubble and the keep itself was scourged with fire. Anything flammable on or inside the walls of the keep (and visible from the air) was destroyed. The strike team was careful in their targeting; the city itself was ignored and only incidental damage was done in the residential and commercial quarters near the keep. (Stray flames started one fire, which the Admiral immediately ordered to be doused with a carefully targeted water spell.) Their work done, the wizard teams teleported back to Rothilimion.

Admiral Lederehrel invited the surviving members of the royal family aboard her flagship to negotiate Dornia's complete surrender. A subdued Dornian court delegation agreed to travel back to Rothilimion as guests of the Admiral, carrying new orders for the officers conducting the siege. The naval blockade was lifted, the siege engines were dismantled, the approaches to the city of Rothilimion were rebuilt, and the army retreated in good order, all under watchful patrols from the sky. The reparations for lost trade revenue and loss of life during the invasion were paid in full by the Dornians. The disastrous outcome of the invasion destabilized Dornia, ultimately leading to the abdication of the royal house and Dornian participation in the establishment of the Republic of the Reaches.

Following the Reduction of Kabatnos, Rothilimion neutrality has become firmly rooted in the political landscape of Liggjavard.
— lecture notes, Practical Neutrality, from the curriculum of the Rothilimion Ambassadorial Service

The first flying ship in the Rothilimion Engineering Command fleet

Takes care of that.
— First officer of the REC Sword of Rothilimion

Siege of Rothilimion
The Dornian royal family was interested in the silver mines deep under the city of Rothiliimion. The siege included a naval blockade of the port as well as a substantial armed invasion of the city state. It did not include substantial air support, for Rothilimion was not known to be allied with any strong fliers.

End the siege of Rothilimion.
Protect Keep Kabatnos from invasion.

Answering: "Write about a conflict that shaped the political climate of your world."
Visit Orlon's Competition Page Check all other answers to this prompt Competition Homepage

Write about a conflict that shaped the political climate of your world.
— Summer Camp 2019 challenge

This is concise, and to the point. The only thing I'd say is that the article could perhaps could use a couple of pictures to make it a little easier on the eyes. It would also be interesting to see what lead to this attack, what were the factors that led to it, the tensions etc? 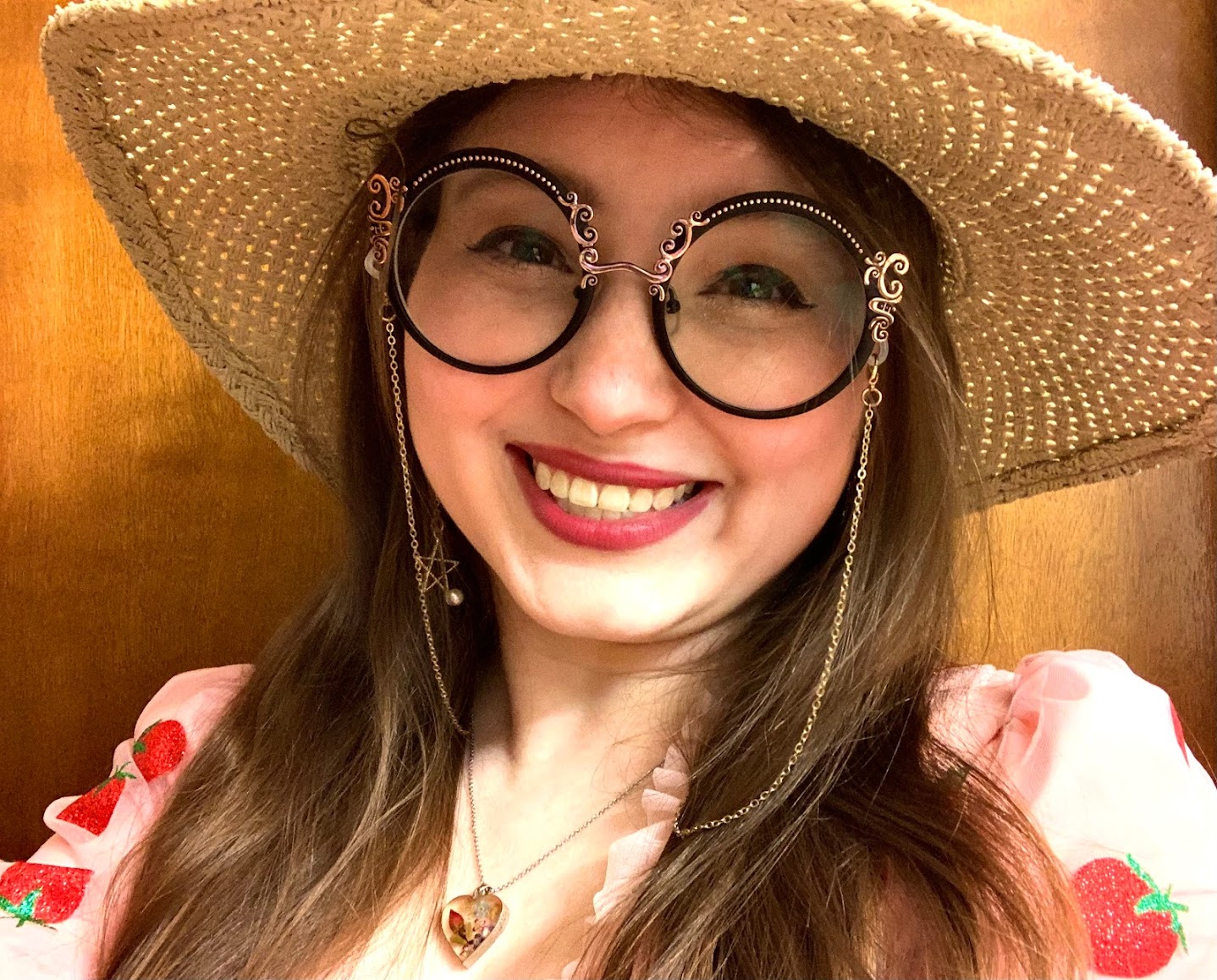 First, your humor throughout this article was great; from "One broken ankle during sudden maneuvers" to "A group of well-rested wizards". Of the latter there, how important is it for wizards to be well-rested in your world? What if a wizard gets 4 hours of sleep and is, say, college "finals-functional"/ university "terms-able". How disastrous would that be, if at all?   Now, back to your article. Design wise, I like what you have set up, the split columns on the side, quotes, small blurbs, and all. It puts everything in neat perspective rather than diving in very deeply (though I am a sucker for detail. As such, another question for you: are there any war crimes in your setting? You list that a residential (and commercial, but coinage aside) district was attacked. This means families are dead. What are then, the general rules of engagement, and thusly, how was this conflict viewed? Or, is it unable to be viewed as anything but a complete wash for the Dornian rubble-gray (and fire-red) because the Rothilmion's won and "the victors write history"?   Thank you very much for the engaging read~.

The residential district was spared. If that's not clear, I'll add more there. I called out the lack of damage to the city around the keep on purpose, war crimes in mind. Depending on whether you are a monarch, a hard strike at the royal family in their keep without killing thousands on the battlefield first might count as a war crime. ;) (See the collected works of L.E. Modesitt for further discussion, because OMG that comes up in pretty much every one of them.)   I actually had D&D 5e in mind for the well-rested bit - takes a long rest to restore all your spell slots, so first thing after a good night's sleep is when you want to unleash 'em. Then send them home for a hearty brunch, they're done for the day.   Thank you for the feedback!

Okay, tweaked it a little to call out the focus a little more.

Ah, pardon, and thank you very much for clarifying. I reread it and it makes exactly that sense. -- as per the idea of a war crime, I mean~, if I was the family I might take some offense. Otherwise though, it's boldly clever (but morally ambiguous) of the Rothilmion's forces to just fence-hop an entire proxy war to punch the other guys in the face.   Lemme just write down that name real quick for a nice read about war crimes xD ~.   Oh~! That makes sense! Yeah~, dude, that's not a bad gig xD, especially if the brunch ain't bad.

That was a really neat article about a succinct battle.   One thing that is abundantly clear is that the only reason this happened is because of the invention of the stellospheric core. How were they able to develop such technology while they were under siege? In my opinion, that merits a sentence or two. Another thing to consider is that the ships were experimental, so it sounds to me like there is an "underground" resistance of sorts who was working on this for a good while. That may be another article entirely, but it is one that I would be interested to read.   I found the "Takes care of that" quote rather confusing. I think it may be best to say something like "That takes care of the siege", or even "That takes care of it" (which is what I interpreted it to mean).

I'm working on the article for my "Great thinker", who was already well into this research when the war started. The war made her rush the results, at some cost. That one is proving hard to write.   You're right, "Takes care of that" is a shorter version of "that takes care of that" which is something you should imagine a satisfied homeowner saying as they look at a weed-free garden, hands on their hips. It sounds very matter-of-fact, and maybe understated in a funny way if you are familiar with that use of English. I'll try to come up with something that makes better sense in translation.