The Fullen Biscuit, named after Sir Doctor Bryan G. Fullen, is a form of highly nutritious biscuit, containing caffeine, vitamin and protein supplements.
It was originally designed to be a practical and comfortable source of nutrition for alingual officers, members of the Order of Imperial Custodians with tongues amputated to prevent the inadvertent leaking of classified information, but is eaten by all members of the army as the primary source of nutrition.

The "Standard Issue" or "Standard Fullen" is the most common and basic type, consisting only of the base ingredients and supplements, keeping the wafers dense, rough and starchy. It is the product eaten in the army, with rare circumstantial exceptions.

The "Winter Biscuit" or "Winter Fullen" is a version of the "Standard Issue" that contains lard, making it softer and smell slightly stronger. It is used to boost fat reserves from late autumn to early spring, but is also used as a reward or celebratory meal in the forces.

The "Bitter Biscuit" or "Bitter Fullen" is a version of the "Standard Issue" that contains butter and various bitter ingredients, making it taste sharp but smell fragrant and feel softer than a "Standard Issue". It is traditionally eaten on Fallendy, see Cultural Significance for more detail.

The wafers are etched in a particular pattern, allowing custom fitting according to the shape of the space left by the amputated tongue.
The wafer is broken along the lines to fit snugly, and then placed in the aforementioned gap, absorbing saliva and disintegrating as a constant energy supply.
The absorption prevents unnecessary swallowing, which is quite uncomfortable and challenging without a tongue while the disintegration prevents the need for frequent breaks for eating and digestion, increasing the overall comfort of affected soldiers.

Add 2 tbs of lard or butter.

Add 2 tbs of butter and flavour with any of the following ingredients.

Use milk instead of water for a richer flavour.

It is considered rude for Linguals, citizens with a tongue, to consume Fullen Biscuits while communicating, since it impairs speech. It is considered especially rude when talking with a tongue amputee, even if they are also consuming one, as it can be interpreted as mocking and is strictly punishable should the amputee feel offended.
Fuller Biscuits are commonly consumed by Linguals during work or during other long activities where communication is unexpected. Should a Lingual consuming a Fuller Biscuit find the need to communicate arise, they should lodge the wafer in the cheek to prevent impairment of the tongue. This is often uncomfortable for the speaker, indirectly punishing them for their lack of foresightedness, justifying communication. Either cheek may be used to hold the wafer.

Main article: Fallendy
Fallendy (originally "Fallen Day" or "Day of the Fallen"), is celebrated on the 6th of Antifatum to remind the citizens of the sacrifices made for the good of the nation. Originally honoring those killed in battle, it has evolved to honor those that sacrifice their speech for the good of the nation equally. One tradition that displays this shift is the consumption of "Bitter Biscuits" (see Types).
Family and friends gather around and take a bitter biscuit together. Etiquette forbids talking unless necessary during the consumption, on average taking two hours, allowing silent reflection and honoring of those who have made sacrifices for the nation.
The sharp bitterness of the wafer symbolises the pain that has been suffered, but may be rather weak, especially for children or during ingredient shortages. The fact that bitterness is hard to smell makes the experience rather pleasant for Alinguals, letting them suffer less than they usually do.
Item type
Consumable, Food / Drink
Rarity
Very common
Dimensions
Traditionally "three by five fingers", manufactured 4x7cm with varying thickness
Dishes

Great concept! I love the history behind this and the different variations on the biscuit :) 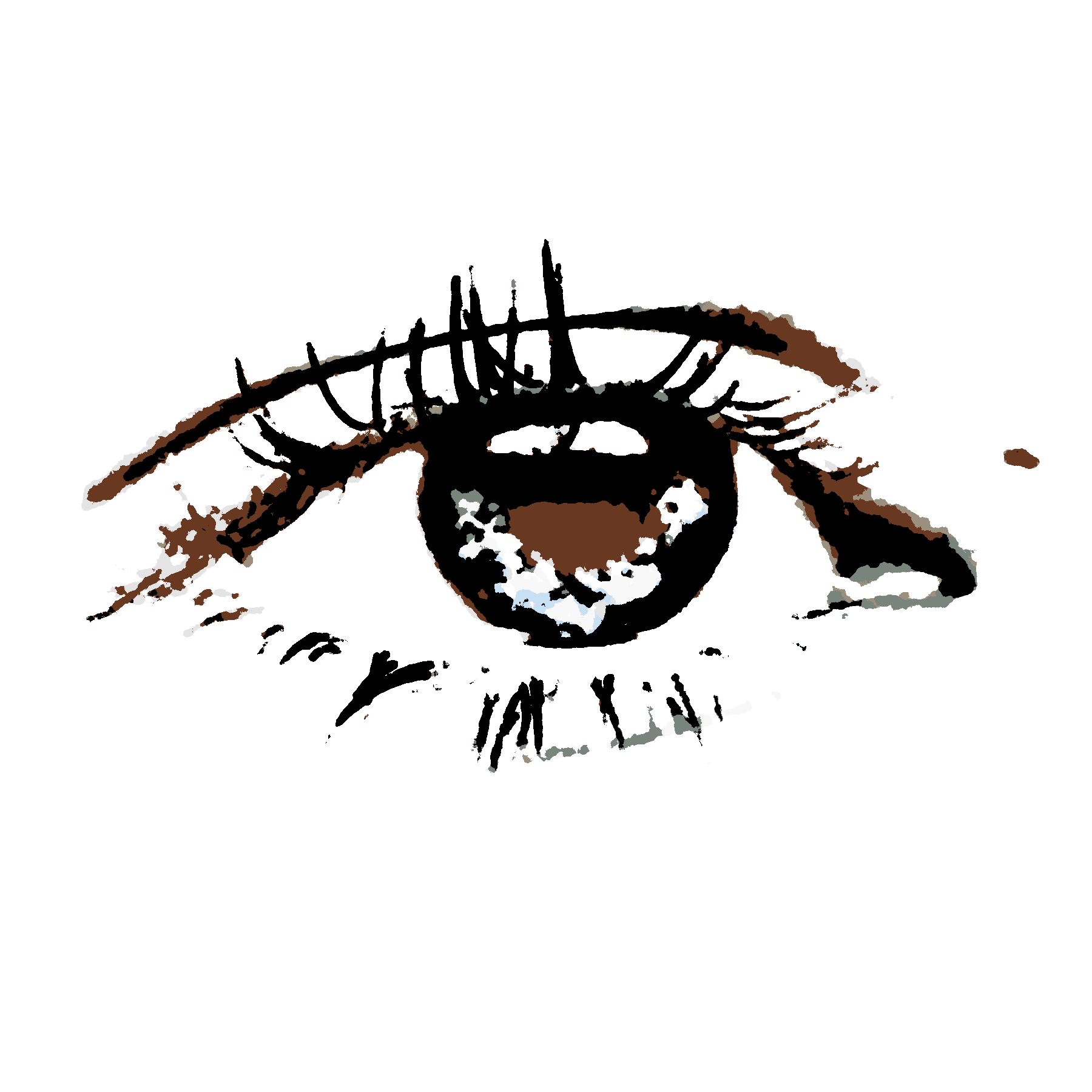