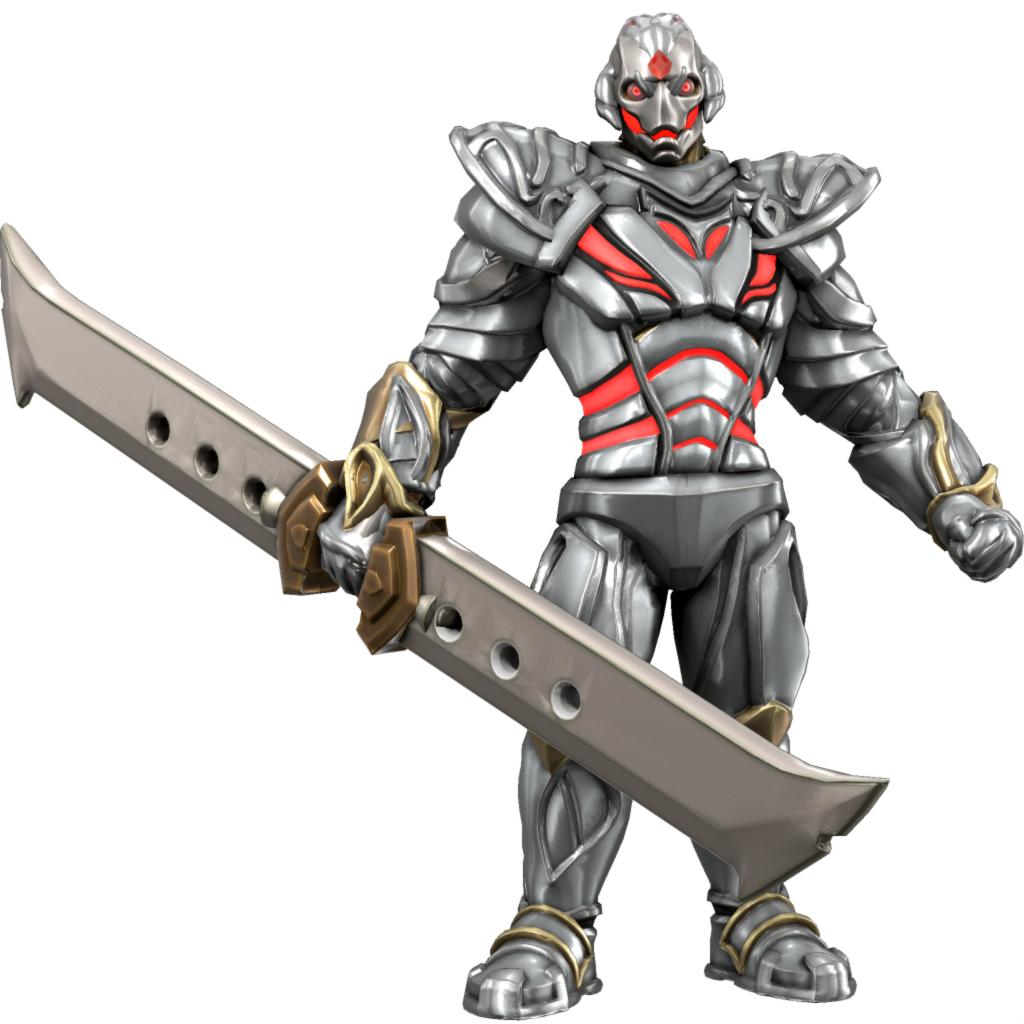 Ultimus was created in the Golemworks section of Magnimar, and purchased by an adventurer named Wymon Shadowglove. Wymon had amassed a fortune before marrying the love of his life, Mia, and retiring from his adventuring life. After a year of married life, Wymon found himself still looking for the rush of combat, but without risking his own life. He became a fan of golem fights and decided to have his own golem commissioned.   Calling his fighter Ultimus, he sank a great deal of his fortune into the construct, as well as a mystical helm that was built into the creature’s head. The helm had been one of the many items he'd discovered during his adventuring days. He had never worn it himself, but a mage friend had told him that it had great power. What his friend did not tell Wymon was that the helm had sentience, and that sentience manifested in Ultimus. Wymon found himself constantly fighting for control. Ultimus would not listen during battles, and Wymon found himself bleeding money both from betting on his golem and trying to keep his noble life afloat. Mia was concerned that Wymon was spiraling out of control, but Wymon assured her he had a plan to turn things around. He came to Riddleport with Ultimus acting as his bodyguard and started looking for fights for his construct.   While in Riddleport, Wymon's poor luck continued. He lost the remainder of his fortune through gambling and drink, mostly at the gaming house named the Golden Scale (due to its dragon motif). Mia was fed up with his behavior and left him. At the end of his rope, Wymon bet - and lost - Ultimus during a card game in the Golden Scale. He was then approached by the owner of the Golden Scale, Clegg Zincher. Clegg fronted Wymon in a tiny room in the Leeward District and let Wymon maintain control of Ultimus. In return, Wymon would rent out Ultimus as hired muscle. Those profits would go to Clegg until the debt was repaid. Unfortunately, Wymon was a degenerate gambler and kept getting credit at the Golden Scale. His debt continued to deepen. Eventually, the only way he could remain alive was to surrender Ultimus to Clegg. The golem fights in Zincher's arena. 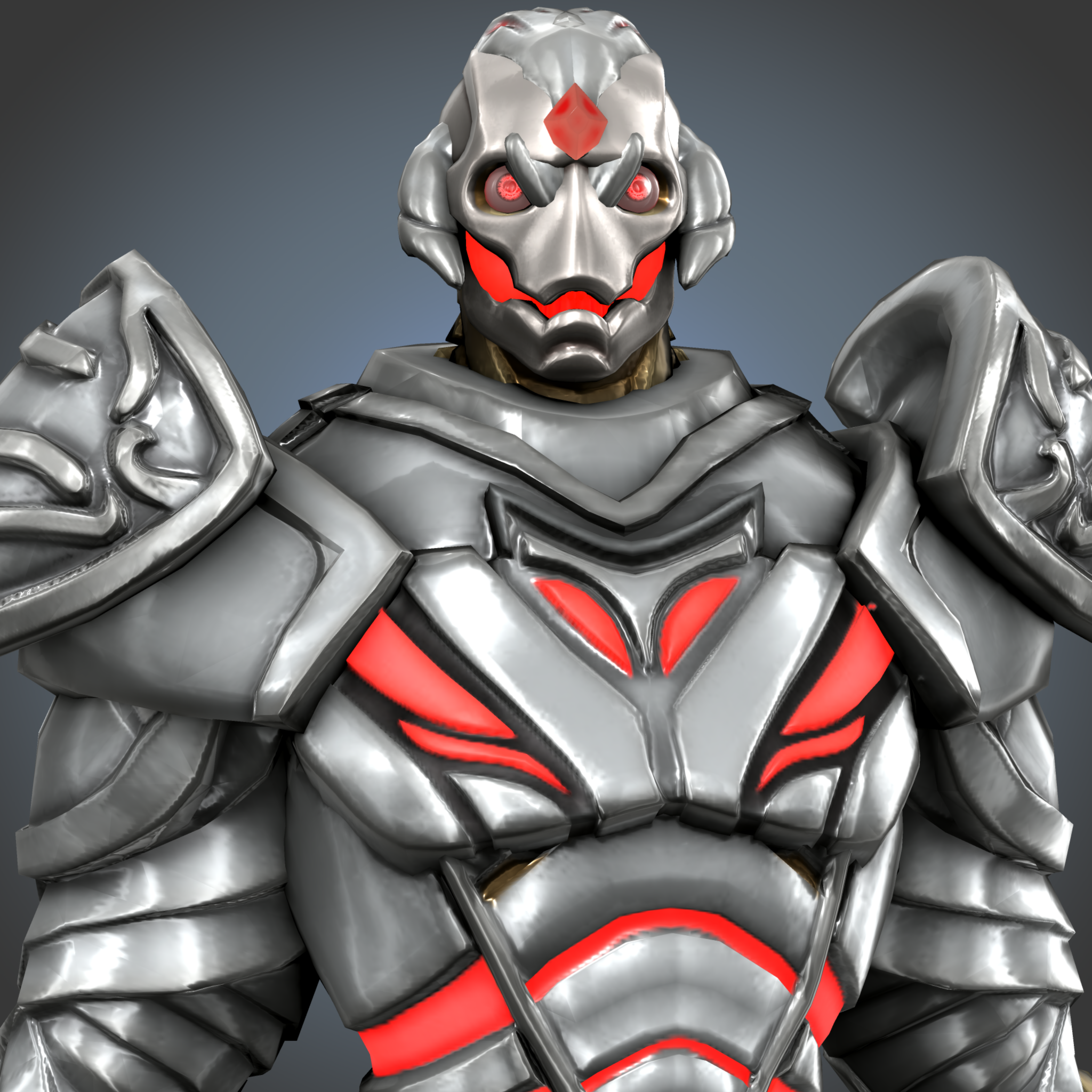