Algolon is a celestial guardian, a group of beings sent to guard the universe against creatures who escaped from the void when the Living Gate was destroyed. When Zalatas threatened to destroy Golarion, Algolon joined with the gods in confronting the Destroyer of World. Together they defeated  Zalatas, but they were unable to destroy or kill him. They could only contain him, and to prevent his return to power they trapped his essence in a massive artifact known as the Dragon Stone. This artifact was then shattered and its fragments were scattered across the many worlds the deities oversaw. Algolon then returned to the cosmos, resuming a protector role while no longer able to directly interfere in the affairs of the world he protected. It was up to the gods now to keep Golarion safe. 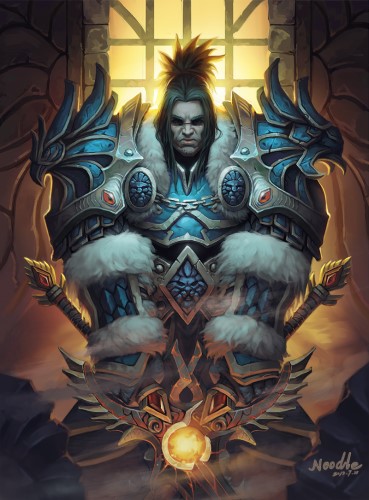 by Noodle
Algolon was a worshipper of the primordial dragon Apsu who constantly found himself at odds with the antipaladin of Dahak named Zalatas. Zalatas' sole purpose was to free Dahak from Hell and bring him back to Golarion. Over the years, Zalatas clashed with Algolon time and time again. Their battle culminated with a mighty clash that resulted in Algolon giving his life to trap Zalatas within the Dragon Stone and shattering it. The shards scattered across Golarion.    Over the ages, Algolon's myth grew to celestial proportions in balance to the twisted tales of Zalatas. 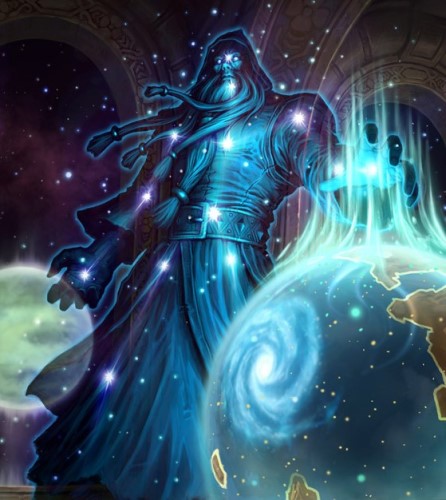