I can hear something calling. Reaching out for me.   I dream of a sea of black with pathways long hidden from prying greedy lying eyes. Of power that could be twisted and used any way that a person can think of.   I also seemed to have gained tentacles made of shadow. The hell?
— Princess Sunny, from her journals of the Tome Wars

The Voidtouched are sentient beings who have survived extended contact with The Void -- and been forever transformed by the experience. They are extremely rare, because such contact is most often fatal (or fatal to the mind and spirit). This is a supernatural/magical condition, and as such, the symptoms of the condition are weirdly magical by nature. Being Voidtouched is obvious to other Voidtouched, but not always recognizable by those who are not.

Becoming Voidtouched is a side effect of exposure to The Void. The longer you linger in the Void, or the more you walk the Paths, the more touched you are by the Void. In general, the Void is a black space with the paths sprinkled with starlight to show you where to step. The longer you walk or linger, the more the starlight brushes off onto your skin. Into your eyes. On your hair.   To be brought into the Void, either as a Voidling (adopted parent/child relationship), a Being of the Void (adopted, or willingly joined), there are warnings. The Void guards those it has jealously and refuses to release them unless it would do more harm then good.

You see, the secret of the Void is that all the chaos and laughter is actually born of pain.
— Sable Aradia, the Mother of Bunnies

No one can tell who will become Voidtouched and who will simply be devoured or driven mad by their exposure to the Void, but one thing they all tend to have in common is a link through suffering and trauma. All known "Voiders" as they call themselves, have been exposed to trauma connected to the Void, and often at a young age. Perhaps it is necessary for the mind to still be somewhat pliable in order to tolerate and thrive in the mindbending weirdness of the Endless Dark.

When I look in the mirror, my normal and forest green eyes have gone to a deep crimson; I've heard whispers from the beyond, calling me to come back—I usually assume these whispers to be my demonic companions attempting contact, but these voices are different and there are more everywhere; I've also noticed a perpetual inkyness and sometimes I even gain additional eyes at random.
— Lord Galakrond, The Book of Necrosis

Those who have stayed for too long within the Void are said to be beautiful and untouchable, their skin or fur or scales becoming a pure black with starlight sparkling, their eyes glowing red and able to see things that they know they can not speak of. Sunny's shifted form, that of a rabbit, was the first known one that was Touched as such.   They may also be altered in other ways, such as gaining starlight sparkles in their eyes, developing an "insubstantial" nature to their forms, growing Void mushrooms on their bodies, developing significant and possibly frightening alterations to their anatomy, turning odd colors, becoming elemental fire, or sparkling with starlight.   The eyes of the Voidtouched either radiate a certain alien detachment, or develop a depth and an implication of ancient wisdom that shakes all those who meet their gaze. When they are angry, their gaze is as cold and dark as the depths of space, and most rational people find such a look deeply disturbing.   The Voidtouched also manifest a range of special abilities, almost as a side effect of their altered nature.

Treatment for the Voidtouched usually takes the form of managing bothersome secondary symptoms, such as medicating mental illness and chronic physical conditions. Primary symptoms, such as altered anatomy or supernatural abilities, must simply be dealt with. Some of the Voidtouched have mastered hiding their condition from the world, even going so far as to create illusionary physical forms that conceal the Void's marks. It is impossible to hide from other Voidtouched, however, who are always drawn to others of their kind.

Those who survive and thrive in their Void exposure long enough to qualify as Voidtouched are likely to live extended lives, well beyond what might be expected for their species under normal circumstances. However, they are always drawn to darkness, and may be subject to depression, mood disorders, or simply possess a morbid sense of humour. Their thought processes are chaotic and prone to distraction. Ironically, this usually also manifests as an off-the-wall sense of humour that seems to amuse others as much as it amuses them.   There is no known cure for the Voidtouched. They simply learn to manage their condition as best they can.

None of the Voidtouched are quite sane, although some manifest more obvious symptoms of their madness than others. Like all mental illnesses, these lapses of sanity may be triggered by varying conditions, and may otherwise remain among the so-called "invisible disabilities;" or, they may be a constant and chronic concern that must be managed with medication.   Occasionally their alterations lead to other chronic conditions, as their changed bodies no longer deal with physical reality in the same way, and some of those changes may be maladaptive.

So far, the known "Voiders" have been Wererabbits, Werecats, or Werebadgers, and all have been Literomancers. Since this condition did not change when some of the Voiders became Undead, it is assumed that it also affects Humans and Tome Zombies. Whether or not it affects anyone else remains to be seen.

Being Voidtouched does not seem to be contagious. Rather, it requires direct and extended exposure to the Void. It is possible that exposing a developing fetus to the Void may cause the condition to become congenital. It is unknown if it can be passed to a Voidtouched's offspring through genetic inheritance, although some of the secondary effects, such as mood disorders or chronic conditions, may be.

Most Voidtouched learn to hide their condition early, so until recently, they were simply not a factor people considered, or knew to consider. However, with the recent decision of Princess Sunny , Princess Melody , and Lord Galakrond to be public about their condition and about The Void, the public is becoming aware of them. Generally, the reception has been positive, as their chaotic sense of humour is seen as entertaining, but it is clear that the public is also repelled by some of their weirdness, such as Lord Galakrond's Void mushrooms and Princess Sunny's strange anatomy.   Ironically, the Voidtouched are often perceived as pillars of strength or fonts of inspiration, even when their condition is unknown. They always seem to know what to say that will lift a person up who is struggling -- or destroy a person they take a disliking to. Their presence is much bigger than their physical bodies, and even the smallest among them is said to have "big aura." They are impossible to ignore, and provoke strong reactions in other people, whether that reaction is love or hate.   At heart, however, the Voidtouched are always aware they are just not like other people, and most deeply fear being rejected for that strangeness. 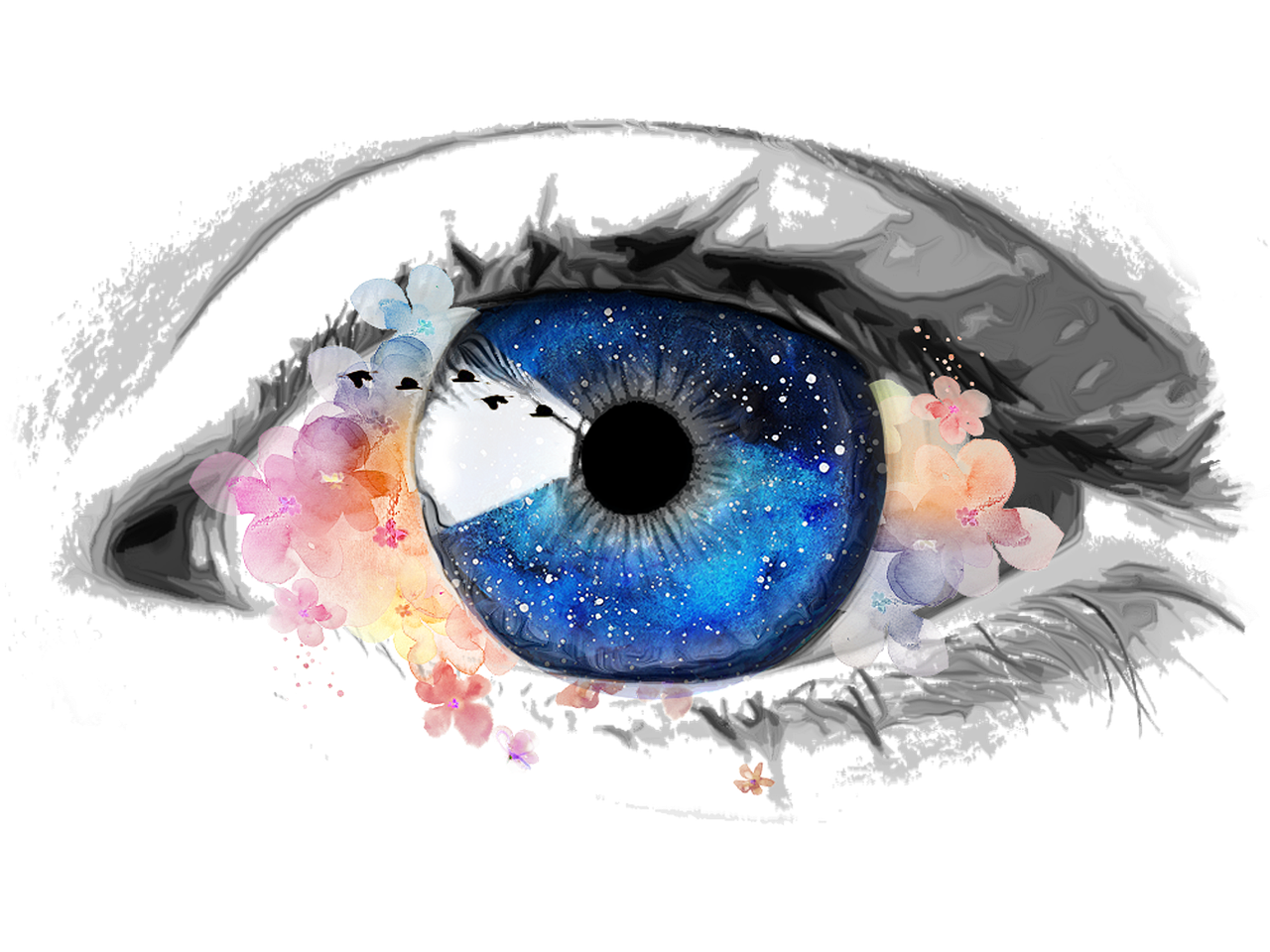 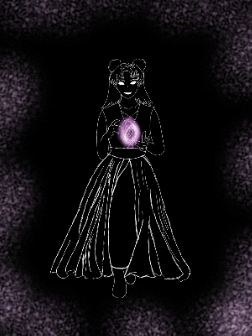 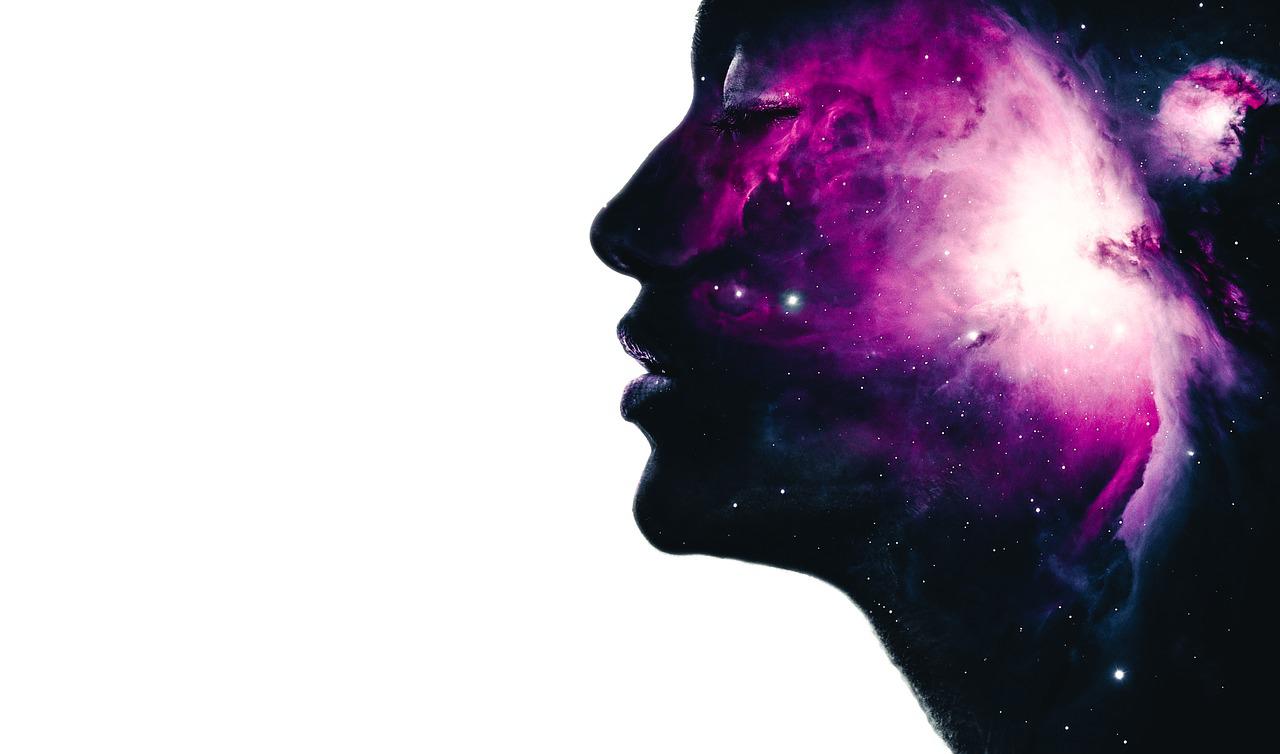 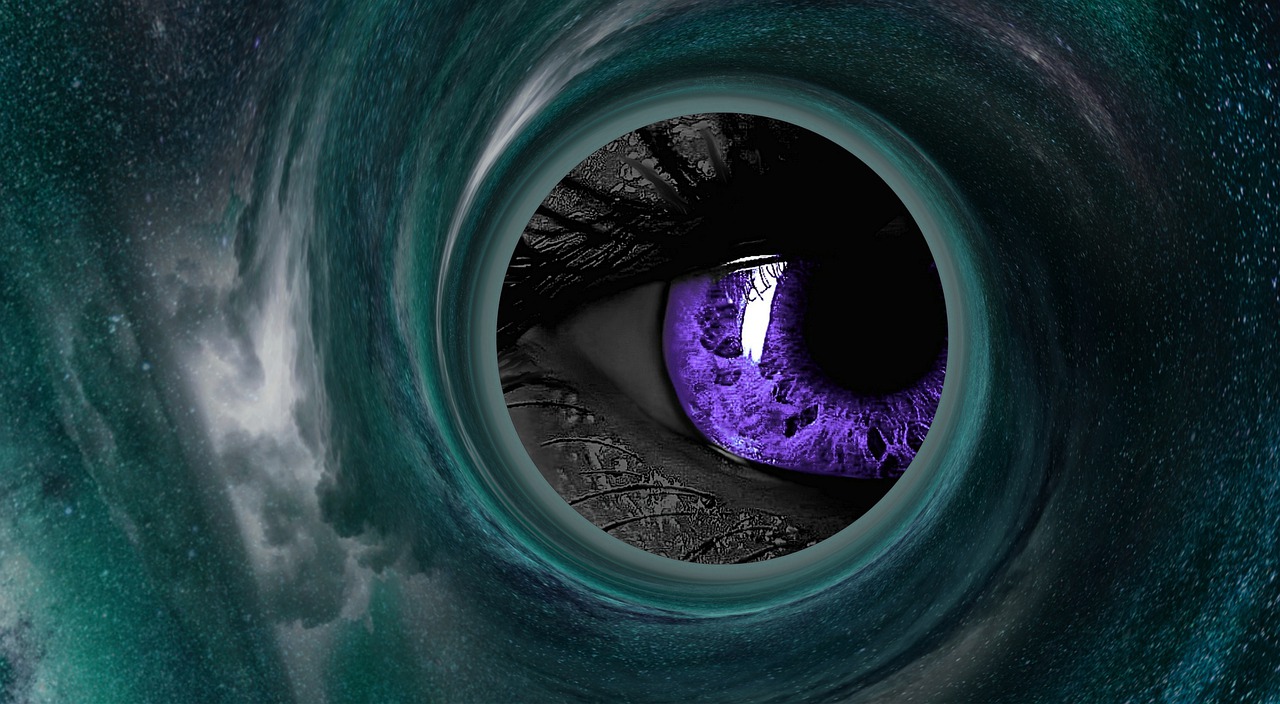 Madness of the Void by Placidplace 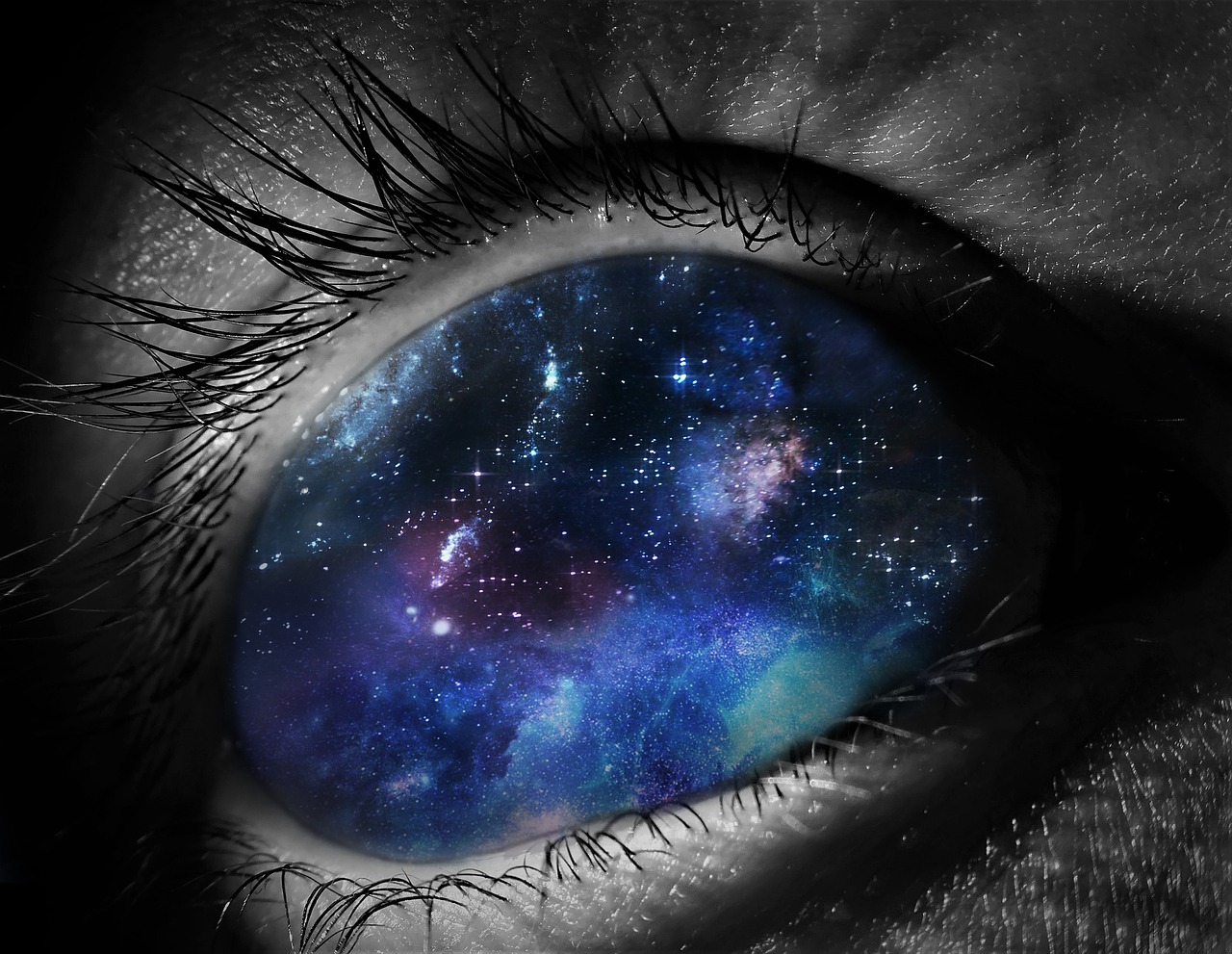