Kajetan Writes is a Tome Knight in service to House Lapin. During the war for the Iron Tome and the Undead Horde invasion, he was just an apprentice in the Worldbuilder's Guild and a squire of a Lapin knight. He became a knight just a few months before the Tourney of Tales. He decided to serve House Lapin, the same as his parents did. Additionally, the Worldbuilder's Guild gave him an honorary title of Grandmaster.

As a Tome Knight, Kajetan is trained in sword fighting and horse riding. As an apprentice of the Worldbuilder's Guild, Kajetan possesses the power of creation. He can create objects, buildings, geographic landmarks, plants, animals and even people almost at will.

I, Kajetan Writes, son of Cornelius and Eva, and heir to the County of Varsovia, answer the call to the Tourney of Tales and swear to fight fairly and with honour
— Kajetan's pledge at the beginning of the Tourney

Second War of the Tome and Undead Invasion

When the Second War of the Tome began, Kajetan was a Tome Knight in service of House Lapin. He became one of the first members of the Owsla, elite bodyguards of the Mother of Bunnies, along James Woodwright, DMStretch and Kitoypoy. During the war, however, the exhaustion of the fight put Kajetan into a coma resulting in Gwenefre taking his place in the Owsla.


Paladin of the World Forge

After succumbing to a coma an agent of the Worldbuilder's Guild came to the Warren of House Lapin and took Kajetan to the World Forge for treatment. The treatment changed him and before returing to the Warren, Kajetan took the oath of the World Forge Paladins. From that moment onwards, Kajetan's undying loyalty is to the Worldbuilder's Guild and he only leases his service to House Lapin.
Ever since he returned as the Paladin of the World Forge he is accompanied by a group of people from different worlds; worlds he once was assigned to as a guardian and watcher. Among them are a young blonde woman gifted with magical powers from a divine being, a retired general in a 19th century-esque uniform, a star fighter pilot known only as Owl 5, and a cloaked woman wielding a dagger made of a ruby
If he becomes undead 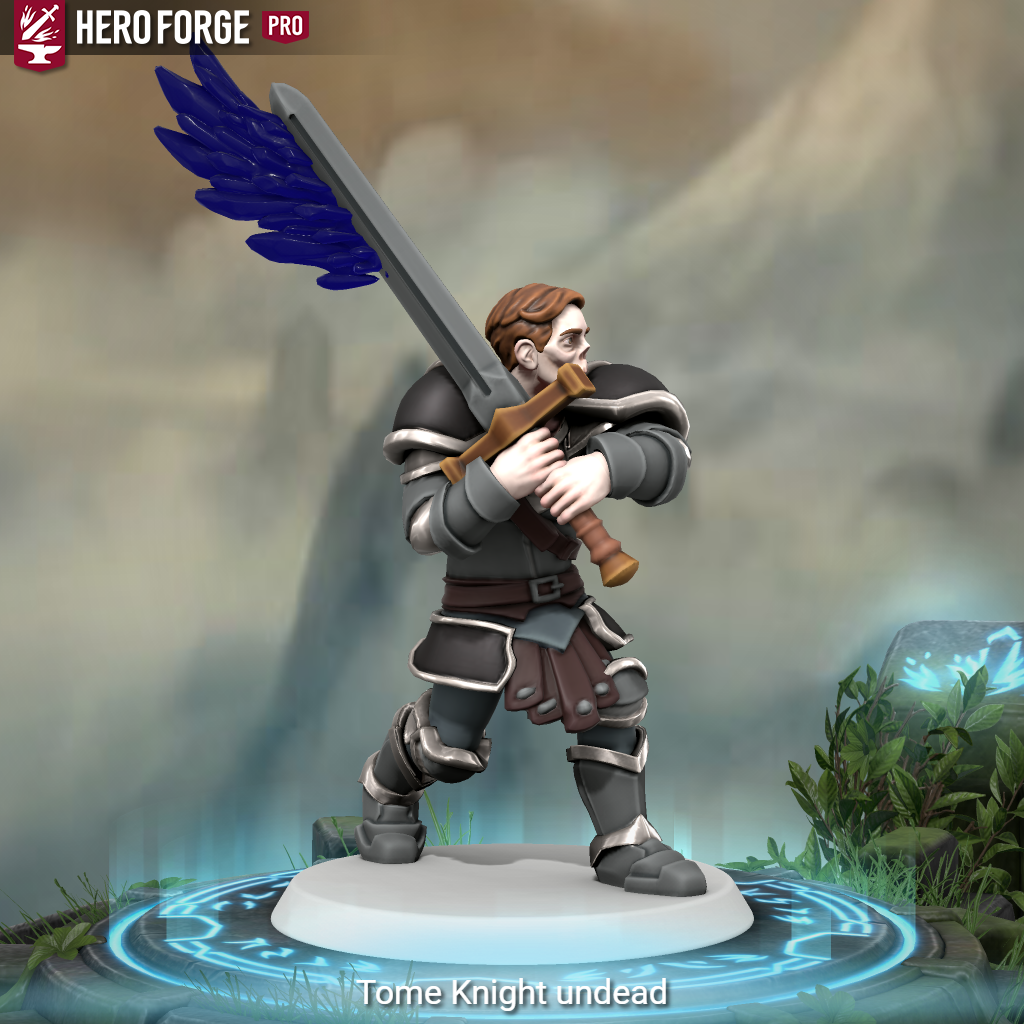 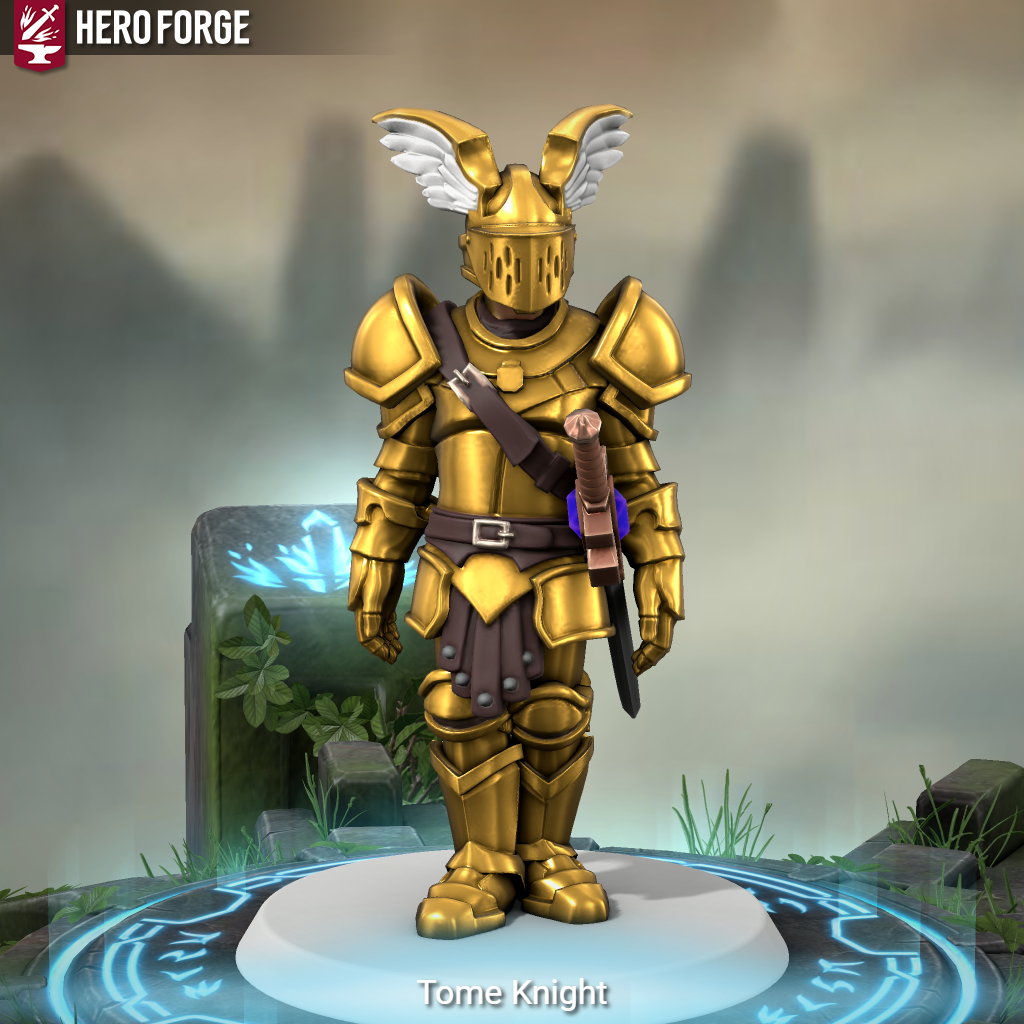