Game of Tomes    Lore    Species      Litwalker
A litwalker is a summoned being from an alternate dimension. From a Literomancer's perspective, they are conjured from the pages of the stories that a literomancer creates. However, it is possible that literomancers might be accessing alternate dimensions that already exist, and simply experience their connections with those dimensions as worlds they are imagining.   Whatever the case, a litwalker is conjured complete with whatever the typical equipment they would have on their person would be, and are capable of utilizing any of the powers, skills, and abilities that are part of their identifiable character, bound by the limitations of the GoTverse. They do not appear with vehicles or other such devices, but they may appear with animal companions who are spirit-bound, wizard's familiars, paladin's mounts, and so forth, if the literomancer specifically requests it.   It is not uncommon for literomancers to try to enlist the assistance of these beings, but they maintain their free will. They must, at some point, be convinced to aid the literomancer, whether that is established prior to their appearance, or whether this occurs on the spot as the immediate threat bears down on them.   Further, these conversations must be written into reality; so, either previous stories must exist that detail a friendly interaction between the litwalker and the literomancer, or they must access Literomancy on the spot to create one.   It is unknown what, if anything, happens to a litwalker that is killed in the GoTverse. It is widely believed that they are simply restored to the place and time they originally left; which is what happens when they are banished to their own universe once again. However, no one has re-summoned a "dead" litwalker in recent memory, so no one is sure.

The anatomy of a Litwalker can vary broadly, and depends on the original species. Litwalkers have appeared as demons, humans, were-creatures, anthropomorphic animals, and more.

As parent species. It is more common for litwalkers to be some variation of human than anything else.

Litwalkers have no place in the natural ecology of the GoTverse, but since they have all the characteristics they had in the story they came from, they have whatever biological needs they had. Human litwalkers need to breathe, eat, etc. Obligate carnivores are still obligate carnivores, and so forth.   This can create serious problems for litwalkers with unique needs, like vampires, for example, or creatures that feed on magic.

By definition, most litwalkers, regardless of original species, tend to be intelligent beings, since their knowledge and skills are valued by their summoners, and tend to be among the reasons that they were summoned in the first place. This isn't always the case, however. Sometimes, unique creatures are summoned that lack human-equivalent intelligence, although their loyalty or assistance must be assured by some means.

As parent species, including any special abilities of the characters (for example, a psychic character has psychic abilities; a character with echolocation has echolocation, and so forth). 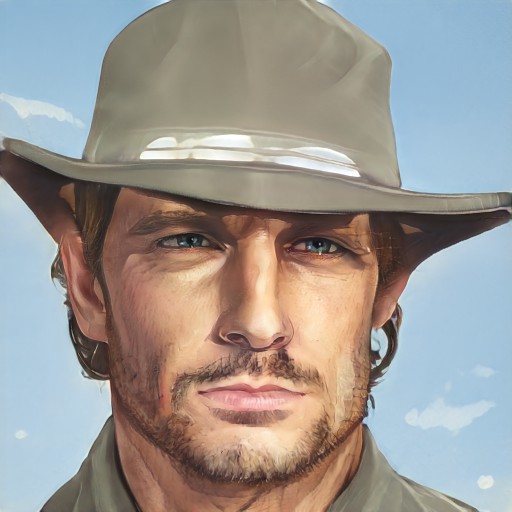 Colin Walsh Portrait by Diane Morrison
Colin Walsh, a litwalker summoned by Erin Righ to heal Sable Aradia after an assassination attempt
Scientific Name
Home sapiens phantasma
Lifespan
As parent species (most often, human)
Conservation Status
Litwalkers are exceptionally rare, since they can only be directly conjured by literomancers. They do not have an official conservation status.
Average Height
As parent species. It is more common for litwalkers to be some variation of human than anything else.
Geographic Distribution
Related Organizations 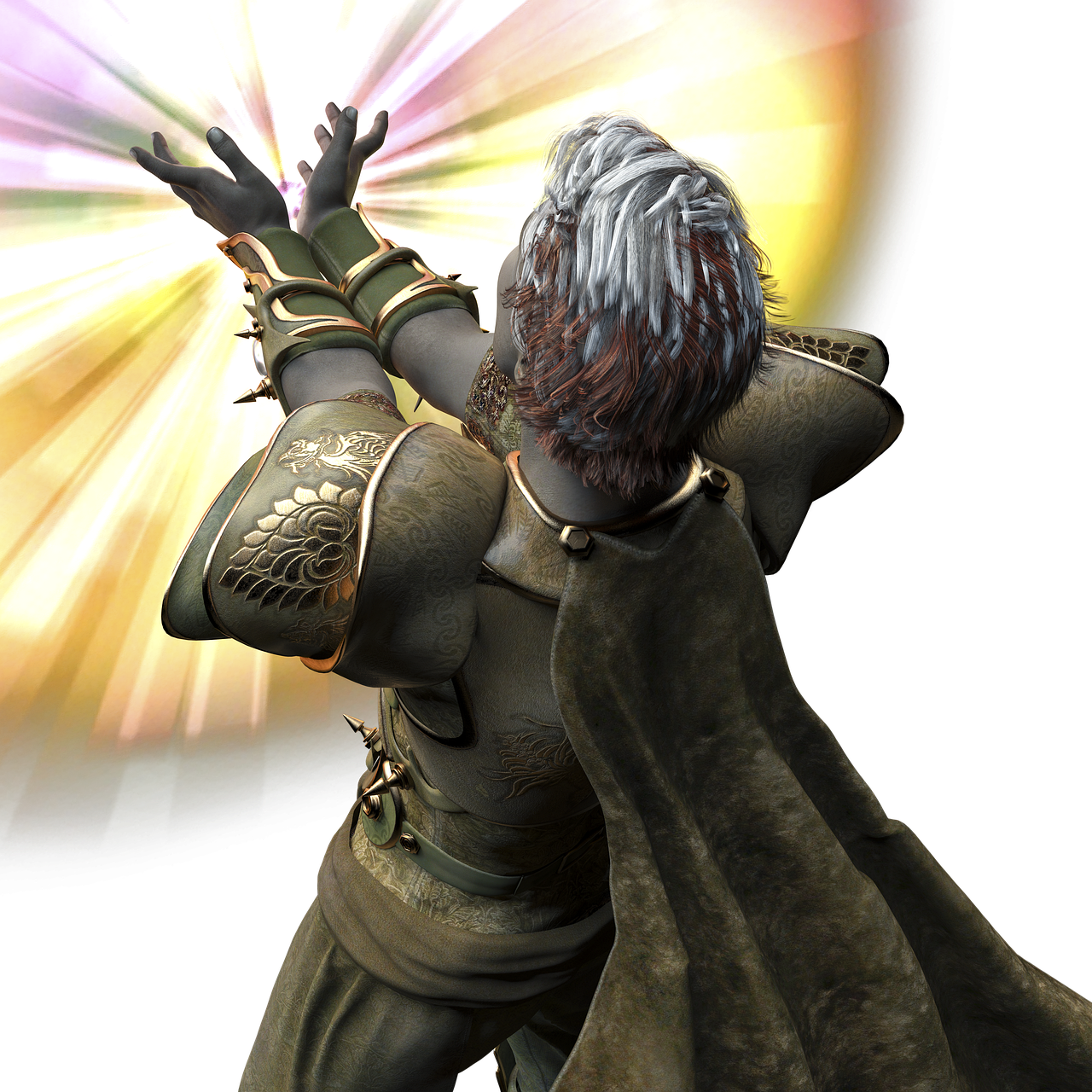 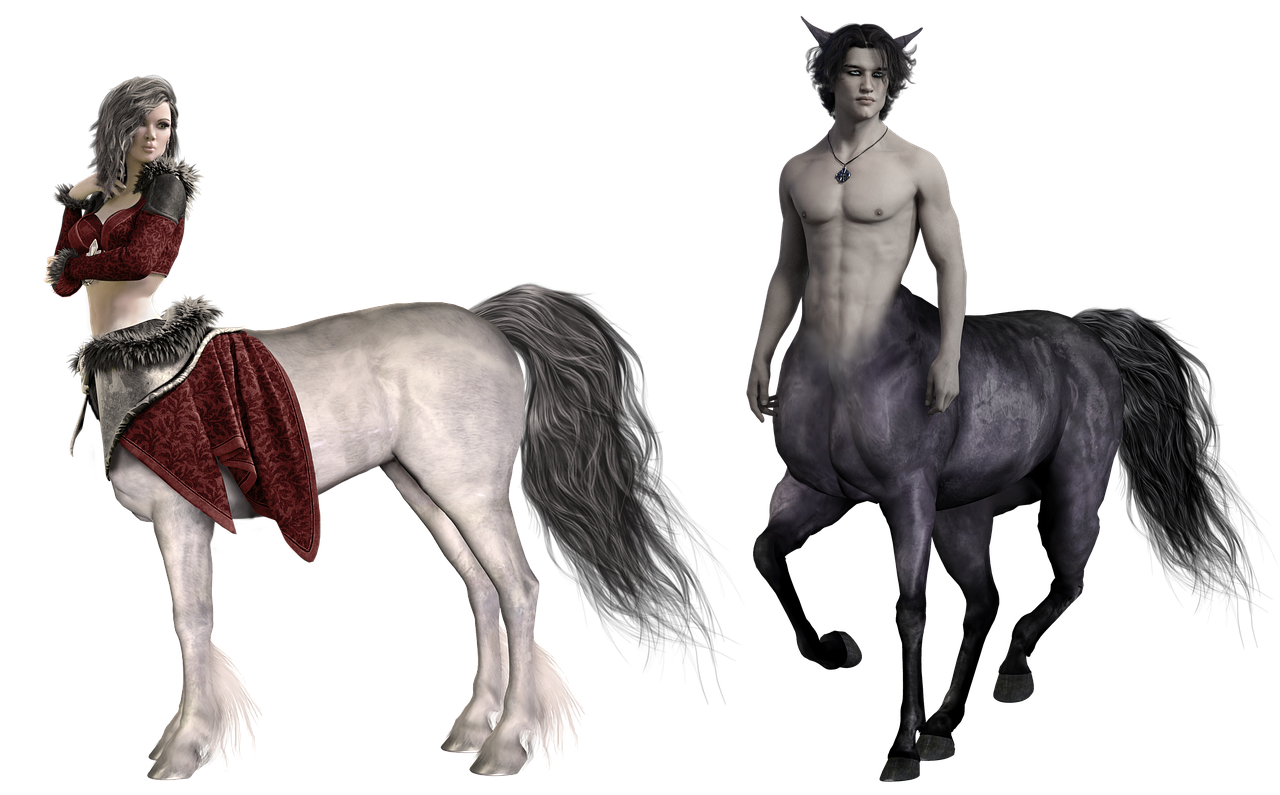 Let me ask a potenially difficult question. Would summoning a horde of goblins from a D&D world and telling them where the enemy is work?

Sure, this could be done! But it wouldn't be easy. First of all, summoning the goblins would have to be done one at a time. It would be amazingly draining. Second, you have to actually write the process of talking the goblins into it. This might involve you writing yourself to be able to speak Goblin before anything else, and remember, that has to be convincing in the process of the story (so, "I suddenly understand Goblin" wouldn't likely work; you'd have to set up having a magic ring or something beforehand, or write the process of learning the language, etc.) Then you'd have to make sure to summon the leader first, than have the leader talk the others into it by whatever means. So it would take some time to set up, is basically what I'm saying. But yes, you could do it.