This bad boy can haul so many cargo pods. It's the latest, fastest, and most powerful model of hyper-train yet! The AJIHT-253 Bearclaw, complete with fully functional autopilot through the hyper-lane network!
— An enthusiastic hyper-train salesman.
He had a habit of slapping the side of the engine.

An invention of Arasik-Jovale Incorporated, hyper-trains are an assembly of a primary driving hyper-lane capable engine with a series of cargo pods attached. While these trains are slow and inefficient in standard space travel, their specially designed hyper-drive systems allow them to travel at high speed through Hyper-lanes. The nature of these lanes means trains do not have to worry about managing directional changes - The current of an active jump guides each cargo pod along with the engine. This, combined with the modular setup of attaching as few or as many cargo pods as you need, has made hyper-trains the most popular choice for mass transit and shipments throughout the Sol Empire. The concept of hyper-trains has even recently begun to spread into the Sol-Lassi and Katar tribes of the Sionian Republic.

While trains are far from a new concept, the idea of creating trains in space has always been considered a wasted effort. The Solus-Sionian joint corporation, Arasik-Jovale Incorporated, however, found some value in the idea. AJI took a tug freighter, removed everything except the hyper drive, engines, and life support systems, and connected it to a series of cargo pods and sent it off to the Sol-Lassi border. While the results of this first experiment were far from astonishing, they were promising. After many years of further experimentation and fine tuning, Arasik-Jovale announced the release of their first commercially available model of hyper-train in 248 AU: The AJIHT-248 "A.J.".

This model consisted of a primary driving engine and four specially designed cargo pods that would chain up to the engine in sequence. The engine was a spacecraft dedicated to the hyper-drive engine that would propel the train through hyper-lanes, with just enough standard engine thrust to maneuver the assembly between loading bays and the nearest lane entry point.

Inventor(s)
Invented by Arasik-Jovale Incorporated in 248 AU.
Access & Availability
Commonplace in the Sol Empire. Imported, expensive, but slowly becoming common in the Republic of Sion's Katar and Sol-Lassi tribes. 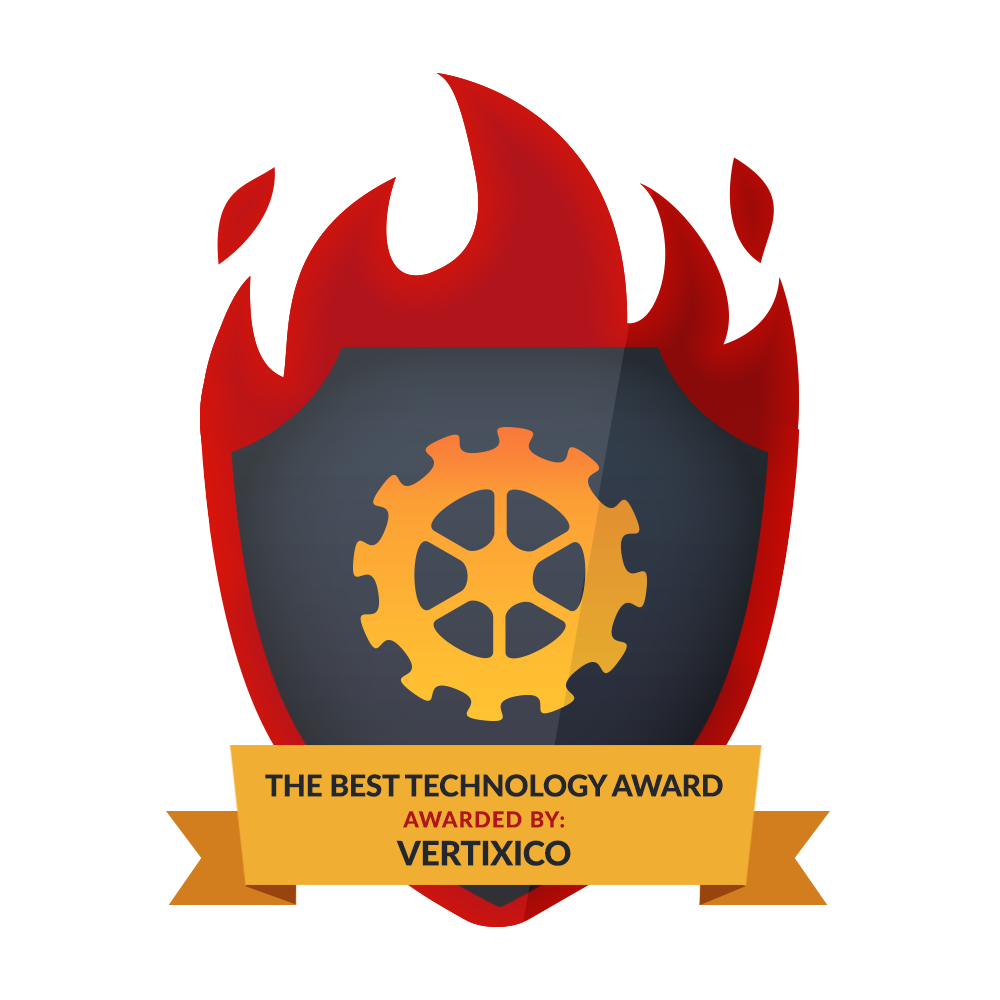 This article is the winner of World Ember 2018's Technology Category.
Please Login in order to comment!

This seems like a great way to transport bulk cargo, similar to the road trains in Australia. It's a nice implementation of an idea and it's beautifully executed. Your page design is outstanding.

1) How do passenger and high-speed cargo ships deal with having these big and probably cumbersome hyper-trains crossing their path?

2) Presumably the tug can get by with a smaller crew, being a smaller ship. What effect has that had on the professional ship crews?

3) Has anyone taken advantage of the increased opportunities for stealing cargoes or outright piracy that these trains offer (in real- or hyper-space)? Without someone watching over the cargo pods, there could be people breaking in and making off with high-value items. The same has happened with automobiles on rail trains being stripped in transit.

This seems like an ideal opportunity to create individuals similar to the rail barons of the 19th century. Building large trains that can carry massive loads for far less than single ships, they could create monopolies and create an entire class of displaced workers. These former ships' crews and dock workers could end up as smugglers, pirates, or rebels against the economic lords.

Good answers. It sounds like you've really thought this out. I'm going to have to explore your world some more. I like good SF.

I like this idea you have here, and that you address the argument "Yes, but why, exactly?" I do have to note this sentence: "While the results of this firs experiment...", so either the experiment was about trees, or you have a typo on your hands. Good article, love the idea!

There's fir trees in space. It's canon now. All hail the space-tree. (I'll fix it when I'm home)

Typo's fixed :P   The trains are fairly common in the Sol Empire, especially in more heavily colonized/industrialized areas. The concept has also spread into parts of the Republic of Sion. As something that's being marketed throughout he empire as a less expensive transport solution, and due to the less luxurious setup of only having the bare necessities, the train engines are relatively cheaper than a traditional cargo liner - But this comes with the drawback of less luxury and a lack of traditional engine power for maneuvers outside of a hyper-lane jump. This isn't to say that more luxurious passenger 'pods' can't be manufactured and attached to a train, however.

Love it. Trains in space. I do have a question. Iim a maintenance guy myself and I'm wondering how someone like myself or more educated engineers would work on them if they breakdown in transit. Is it something that breaks often and how wouldn't go about doing it?

While the concept being put to use it relatively new, the technology being used for the trains including the engine itself and the hull is older, proven, reliable technology. If the engine breaks down, it's in the same ship that the crew is going to be in and can be repaired just like it could in a traditional cargo ship.

Lol so no space walks!? Dang it. Well that's practical. Any special tools or equipment?

Space walks are a thing if absolutely required - It's just very very dangerous to do if you're adrift in the middle of a hyper-lane, regardless of what kind of ship you're in.   Tools and equipment required to make repairs are about standard for a spaceship engineer anywhere in the Empire - AJI made sure of this so they could also market how easy it was to repair if something did go wrong.

Indeed and that's a good idea as well. Ties it in well. Sorry if it's a silly question. Since it's my job when i read about any kind of tech my initial thought is "oh...how would i even fix that