Zone 5 is the outer most Zone within the city of Birdencaster [Image in the Sidebar]. Zone 5 is an odd Zone as it has more than one industry these being transportation, in the form of rail services, and low industries such as Animal Husbandry, Beekeeping and Forestry. It also has sawmills that would normally be found in Zone 3. Zone 5 is 1 of 2 Zones that have something odd, Zone 1 is the other Zone that does, as it has no segments. For safety reasons a fireworks factory is in this Zone, so that if any accidents occur it will be at a safe distance. 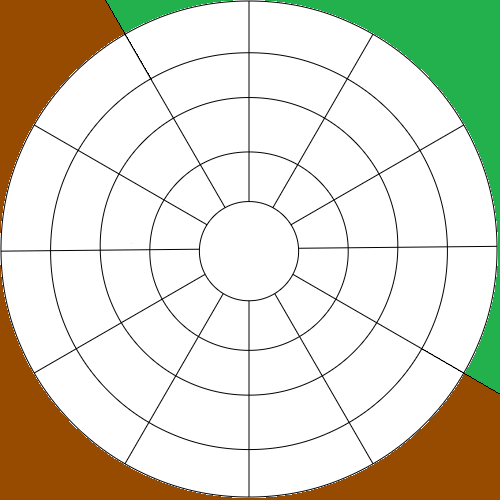 Transportation means rail; the railway runs as a loop around Birdencaster servicing each segment. Every station has two platforms so there are a pair of rails for each station. One train service uses the closest rail to the city to go clockwise and the other anticlockwise.   The railway is not just for passengers as it is also used for freight, which is how the city gets its imports and deliveries its exports. There can be up to 3 freight trains on the railway at a time. There are two passenger trains which service the city. Segments 12 to 4 clockwise hold the city’s forestry industry (green)[image left], while the Animal Husbandry Industry (brown)[image left] is found in segments 5 to 11. Segments 5 and 11, are prominently used by the Beekeeping industry.

The Locomotives themselves are powered through a hybrid of technologies, these being electrically and through steam. It is a hybrid but it doesn't use these technologies at the same time. The locomotive is powered electrically when in a city, but when not in cities it will be steam-powered.

Rail services are manned and protected by guards.

Freight is the most reliable as without goods the City would not function, socially and economically. This is how mail is sent between cities. There used to be issues with people stowing away in freight carriages to get out of the city as the Passenger services out of the city were the least reliable. This has been rectified with fines and with repeat offenders being imprisoned.   If someone is found, workers will ask to see staff ID. If they do not show valid ID, then they will be returned to where they came from and fined 5000 New Sovereigns. If however, they are a repeat offender they will have the law after them. 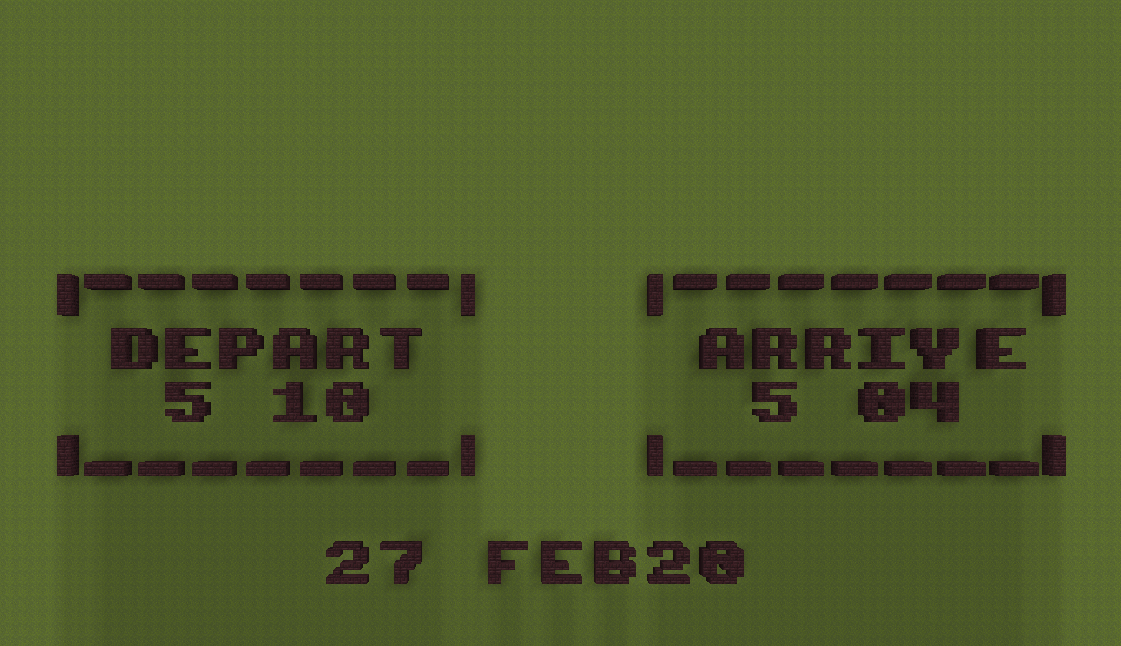 Internal Passenger Services are the next most reliable as services are not as consistent as they should be as the rail services wait at a station for an extra 10 mins to make the service more profitable. While the freight trains can’t bypass the stopping services they can bypass the External Passenger Services.   As resources are needed to be saved train tickets have returned to the old fashioned cardboard version image left.

Another issue with the rail services is that for all Zones that have powered lines regardless if they have trains using that section of the track or not. This is because there has been no system devised that would automatically cut power to train lines that do not have rail services running on them without using computers. [1]

Zone 5 is home to Low Industry is the opposite of High Industry. Where High Industry is that of factories and workshops, in which products can be made in a small area, with a high amount of pollution. Low Industry, on the other hand, is an industry in which needs a large amount of space is needed. These are industries such as Forestry, Fishing, Animal Husbandry and agriculture. While fishing is low industrial it is not practised as there are no lakes or rivers to fish. Crop agriculture is not practised either as the soils are too hungry, to fertilise, and the crop yields would be too low to be cost-effective.

Residents are treated to views of the outside world as they live in the outermost Zone. That is not to mean that people in other zones can see to the outer limits of the city it means they have a less obstructed view of it.   Residents live in apartments as does everyone else. These apartments look a little round down with mould or moss coming from the gutters of the buildings. The apartment blocks mostly made from bricks are worn from age other Zones such as in Zone 2 are made out of stone or in other areas that are bricks that have been plastered, these buildings will have exposed brick.

Visitors to the Zone are more than likely if they are not meeting with someone using the rail services of the city. Zone 5 is the third busiest Zone for this reason. They are unlikely to visit Zone 5 for any other reason apart from employment, transportation and social reasons.

In Segment 12 of this Zone, there can be found a Porridge House. A Porridge House is like a Waffle House but instead of serving waffles to its customers, it serves porridge instead in various varieties.   The Porridge House itself has a North American feel with Frontier Caravan Wagon Train pictures and empty sacks hung on the walls. There is enough setting for 8 parties of 2 with one large table that can comfortably sit 10 people. While Porridge is considered a winter food, they serve porridge year-round. This is because others who can not cook in the mornings can have a hot breakfast or even at lunchtimes.

There are rails running from Zone 3 to Zone 5 Segment 8. At this point in Zone 5 is where the Rolling Stock gets coupled to its train to be used or loaded onto a train for transport.   There are level crossings for pedestrians to use, these are the used by Crate Carriers who carry goods that have come from freight trains or by workers of the Animal Husbandry, Forestry Industry and Beekeeping Industry. There are wider level crossing to allow the transportation of meat, logs and honey. The sawmills in the Zone cut logs into boards and square stock. These products will be stored in the Warehouses of Birdencaster, ready for commercial or by use of Carpenters.

Fireworks are produced in the fields of this Zone in a dedicated building. It is situated in this Zone because if there were any major accidents it would not be completely disastrous to Birdencaster. This is because when firework factories explode with their completed fireworks the surrounding area gets devastated too. This is why the factory is in a field. The factory does have fences going around the factory to allow for loading and unloading and giving a safe distance for animals to graze in the surrounding area. Segment 10 is the closest segment to allow ease of transport for workers to walk to and from the factory.   The fireworks factory produces two types of fireworks. While there are only two types, there are variants of the fireworks that allow for colours. The factory produces shells and Tourbillon fireworks. While the Tourbillon can’t be coloured, they are always magnesium white. Shells, however, can be multiple colours.   The fireworks are let off on The Great Day of Celebration, on November the 5th for Guy Fawkes in Zone 1 as part of the observance of the celebrations. 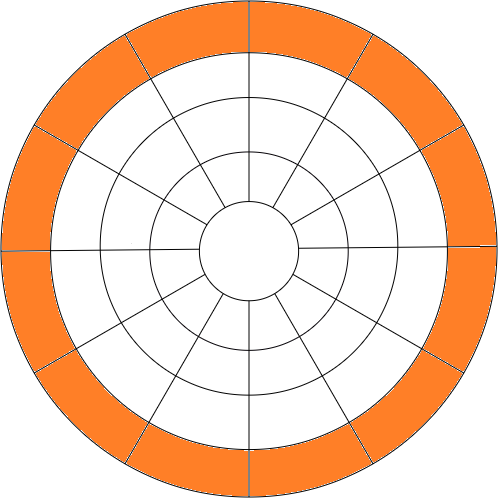