The fool starves by failing to shoot today the bird she expects will remain until tomorrow.
— Hosque proverb 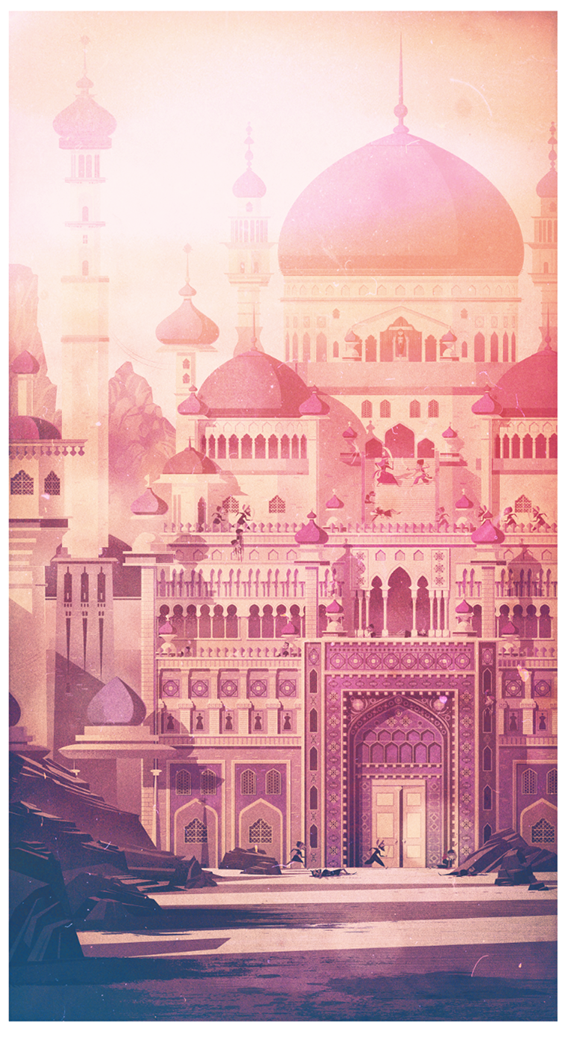 by James Gilleard
At the western edge of the Shiver Mountains, the rift opens up to form a triangle hemmed in by arms of the mountain. Between the arms, the Hosque people thrive.

For most of their history, they lived along the coast and western plains, never going further east than the Hosquerre Highlands due to the dangerous creatures in the rift. Today, they live all the way to the Queen's Wall, which closes off the rift and is one of their most proud achievements.

Hosque people follow an indigenous polytheistic religion centring on 7 deities. They consider the gods their rulers, whom they must serve. They don't expect the gods to have any affection for them. Uyoyano, a monotheistic religion popular to the north in Maloa, is frequently mocked for making its followers "soft" for expecting their god to take care of them.

Hosque people believe that properly honouring the gods is essential to maintaining their safety. Slighting the gods is the reason for geological disasters, such as volcanoes and earthquakes. They are therefore very intolerant of other religions, as they consider them a threat to their well-being. The Hosque Inquisition was set up to combat these "false" religions.

Hosque society is often considered hedonistic. They live in a very geologically volatile region and prioritize living in the moment, because you never know when disaster will strike. Don't put something off for next year if you aren't certain next year will happen for you is the standard thought process. Boldness, fearlessness, and daring are some of the most valued traits. They are risk takers, which results in greater highs but worse lows when it comes to construction projects or military engagements.

Physical action is also highly prized, with most cities having a gladiatorial arena where participants can fight each other or wild beasts. Glory in battle is one of the highest honours a person can achieve. The tradition of The Queen's Judgement is integral to their perception of being ruled by warrior queens.

The combination of their hot climate (especially in the summer, where temperatures easily linger at over 40 degrees Celsius) and socially liberal, live-in-the-moment culture means they have very few hang-ups about nudity and both men and women wear clothing that might be considered scandalous elsewhere. They typically wear light, loose clothing that drapes over the body.

Men frequently wear turbans. Those who work outside usually soak them in water and then wound around the head to dry slowly throughout the day. In the summer, this helps keep cool. This isn't necessary for those who don't do hard outdoor work or in the cooler parts of the year, but they remain fashionable, just drier. 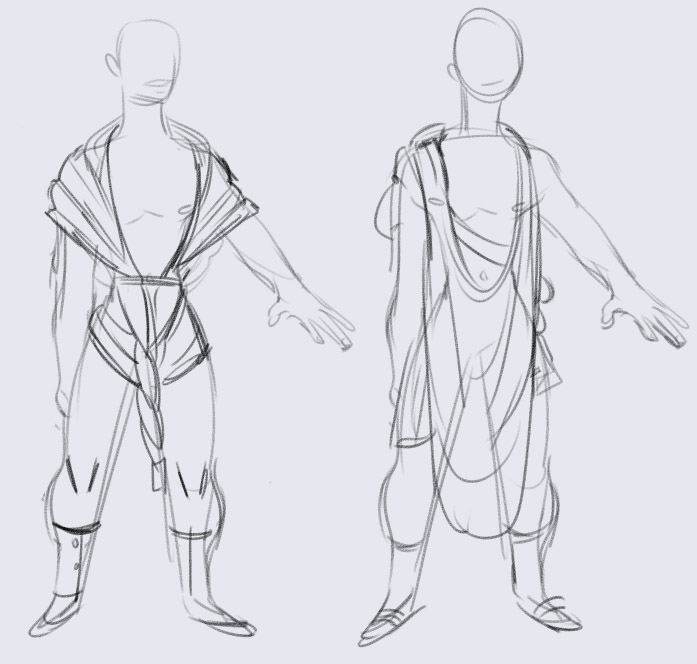 Hosques have a matriarchal society. Descent is matrilineal and women hold more political and social power.

Ideals for the gender are not very different. Although women hold more social power, men are still valued members of society. Men are less likely to be in management positions, but there's no rule saying they can't and they especially dominate fields where physical strength is more important, like military or construction.
Hosque Culture