Now extinct, the Yooma River originally flowed down from the Barere Mountain Range into the Taris Desert where it joined the Spira River on its way to the eastern ocean. The Yooma's life-giving water supported the Free City of Seese, Farzul, Taramon, Abydos, and Basyoon, and it connected them to each other as well as to the other desert cities that survived along the Spira River.

In its time, the river thrived with life and commerce. Banana plants and papyrus grew on the Yooma's banks offering shade and coverage to the monitor lizards and turtles. While in its depths swam hippopotamuses and large fish such as barramundi and tigerfish, and the occasional crocodile, although they tend to prefer the Spira. The river also supports all manner of snake, small fish, insects, amphibians, and small mammals.   While the local fauna made a swim in the Yooma inadvisable, riverboats regularly traversed it to move goods between cities and, especially, east to Menes to be shipped out on oceangoing vessels to far flung ports.

The drying of the Yooma River was integral to The Fall of the Free City of Seese perpetrated by Life Blood Ministries; it had far reaching consequences beyond the Free City's destruction. Without water, the desert cities of Farzul and Taramon had to be abandoned. The drying of the river uncovered that both Abydos and Basyoon were near aquifer fed oases, however without the river to facilitate trade and travel, the cities withered to shadows of their former selves. Basyoon, in particular, became a haven for drugs and contraband.   In a cold move, refugees were turned away from their once sister cities further downstream along the Spira and forced to become desert nomads. This betrayal by the cities along the Spira was cemented when they later cast off the moniker of Tarin, reserving it for their now nomadic former brethren, and renamed themselves Spiran.   For as yet unidentified reasons, bananas have become a rarity. They will not grow along the Spira, and as the denizens of Basyoon have no interest in cultivating crops, Abydos is now the only known place where they are grown. 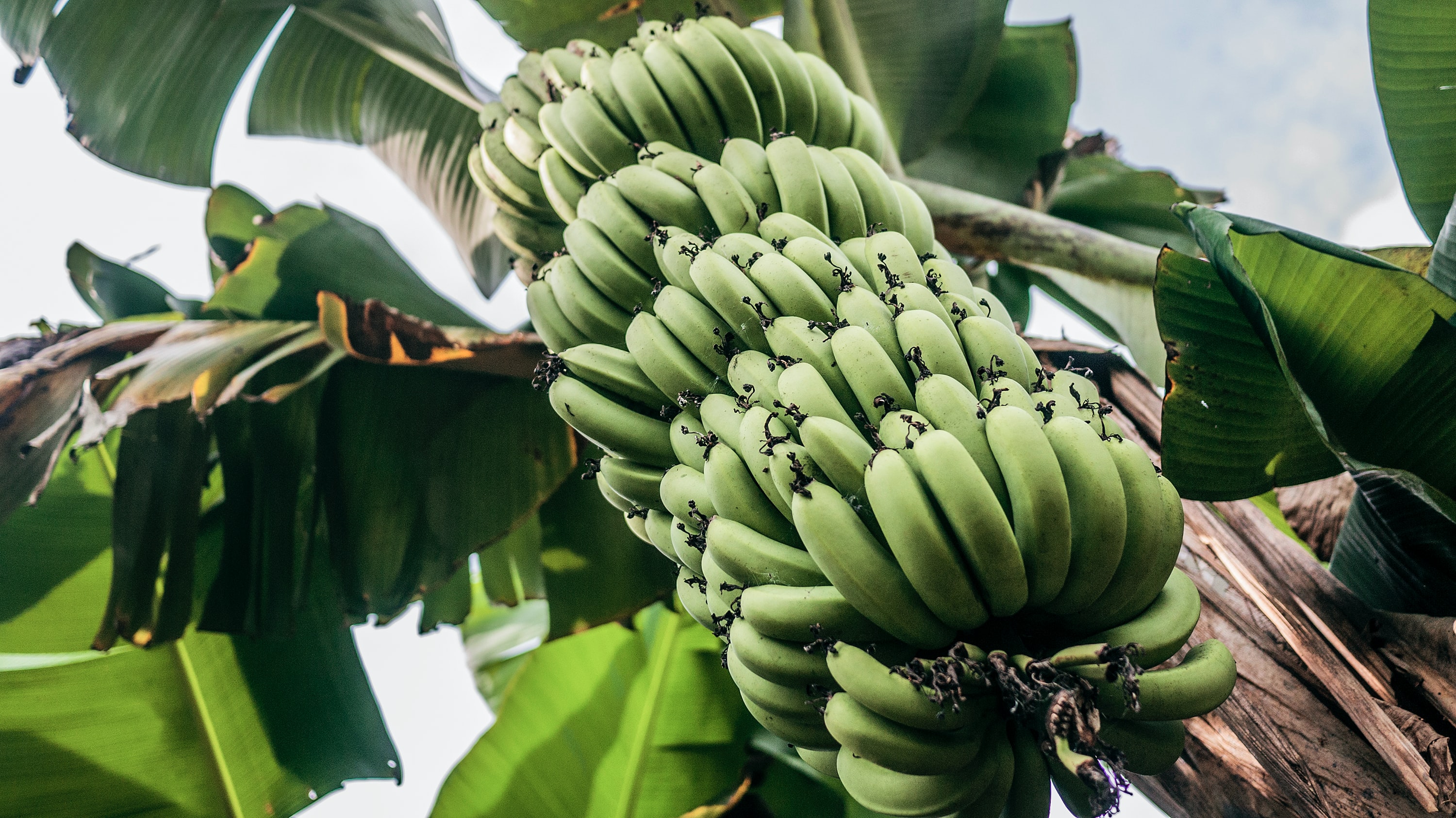 by Phoenix Han
Bananas were once a chief export of the Tarin dessert. After the drying of the Yooma, they became a rare delicacy.

I can't -not- like an article with Bananas!   Also it seems like the river has an interesting history with plenty of happenings around it! I'd wish to read more of it and how all of these events affected the river.

Sounds like the water near some cities should be poisoned to teach them a life without a river to depend on...

That is an interesting thing to write about. Seems a bit like a what if for example the NIle would suddenly started drying up in ancient times.