Consider yourself lucky if you hear one of the Bard Prince's melodies during your travels! If you listen carefully you may hear Kav'wa and his children croaking in unison, their angelic songs reverberating throughout the Trance spreading peace and prosperity to anyone lucky enough to listen. For it is the Dogma of Kav'wa to never leave an audience, or lover, unsatisfied.

Kav'wa is a Primal Deity and the god of Festivals, Good Fortune, Joy, Poetry, and Song. The Bard Prince is a charismatic being of mystery and charm, rarely intervening in affairs of others unless provoked, insulted or attacked. Kav’wa, the Ancient Toad, desires wealth in life experiences and bombastic adventures.   His currency is spreading joy to everyone crossing his follower's path. What could be more important than sharing beautiful songs celebrating those worthy of his croaking melodies, which are shared with his children, the Tad, and his allies in the Trance. Do not let your life become dull after catching Kav’wa’s gaze or face the trouble of the Bard Prince “improving” your life. It is also wise to never disrupt a festival in his honor and never draw anything from his holster except a ceremonial weapon. Kav'wa enjoys taking the form of eccentric musicians to join in and has been known to assume his Ancient Toad form, swallowing festival disruptors in one gulp.

Followers of Kav'wa are most often Tads but Human, Elves and many bards or entertainers worship the Bard Prince. Their chapel is on stage at an inn or standing above a crowd in the trade district - a reed pipe close by.

Kav'wa is most associated with his reed pipe. Followers of the Ancient Toad will carry and smoke from their own reed pipe, fashioned to their personality.

Live your life as complete as any life has ever been lived; sponsor laughter and delight with your wealth, give freely, and you will not want.

Free the world of pomposity and useless restrictions. Replace these instead with joy. Fill bellies with laughter and delicious food. Focus on spreading magnificent entertainment. Force the stoic to move their feet and change their frown - with mischief if necessary.

Treasure those that you love, and do not forget that they may become lost to you. Be always ready to defend yourself and those worthy of your lifelong friendship. Lead others to live for their friends and family, so they may be wealthy in the true currency, joy.

25th of Elori
Representing the unity between Kalator, Father of the Forge and Kav'wa, the Bard Prince, Fortunes Fair is a day of artistic expression. Here, bards compete in composition contests of drama, comedy, singing and dancing. Artistically savvy crafters show off their skills and sell wares to travelers from across the land.

Kav’wa resembles a gargantuan toad with six legs and a long 60-foot tongue. He rarely takes this form unless provoked into a rage, choosing to appear like a 6-foot dashing Tad in bright flamboyant colors. He speaks in a baritone voice, letting out harmonious croaks in between sentences. 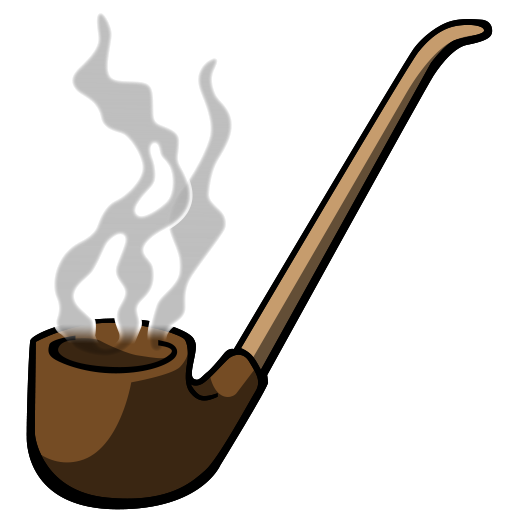 Kav’wa is a deity of impulse and whimsy. To ascribe long-term motivations to him is impossible. The Bard Prince wants the mortal races, especially the Tad, to be exciting and to try things differently from generation to generation. Kav’wa looks for those who give in to their passions while having little respect for mortals who hold themselves in check.   When Kav’wa seeks to influence Erenel, he does whatever might make the world more interesting. Sometimes this means he promotes good. Other times it means he promotes evil. Regardless of the choice, Kav’wa always seeks to ensure nothing stays the same for long.

Creator of the Tad, Kav'wa birthed his children in his image after spending generations traveling the known planes. A master of tethering into the bond, the Ancient Toad was able to tether the first Tads by bonding to giant frogs and giant toads, shaping their being and enhancing their intelligence.   A relatively new species, the Tads are only beginning to explore the known world beyond the Trance: Plane of Eternal Glade at the behest of Kav'wa. 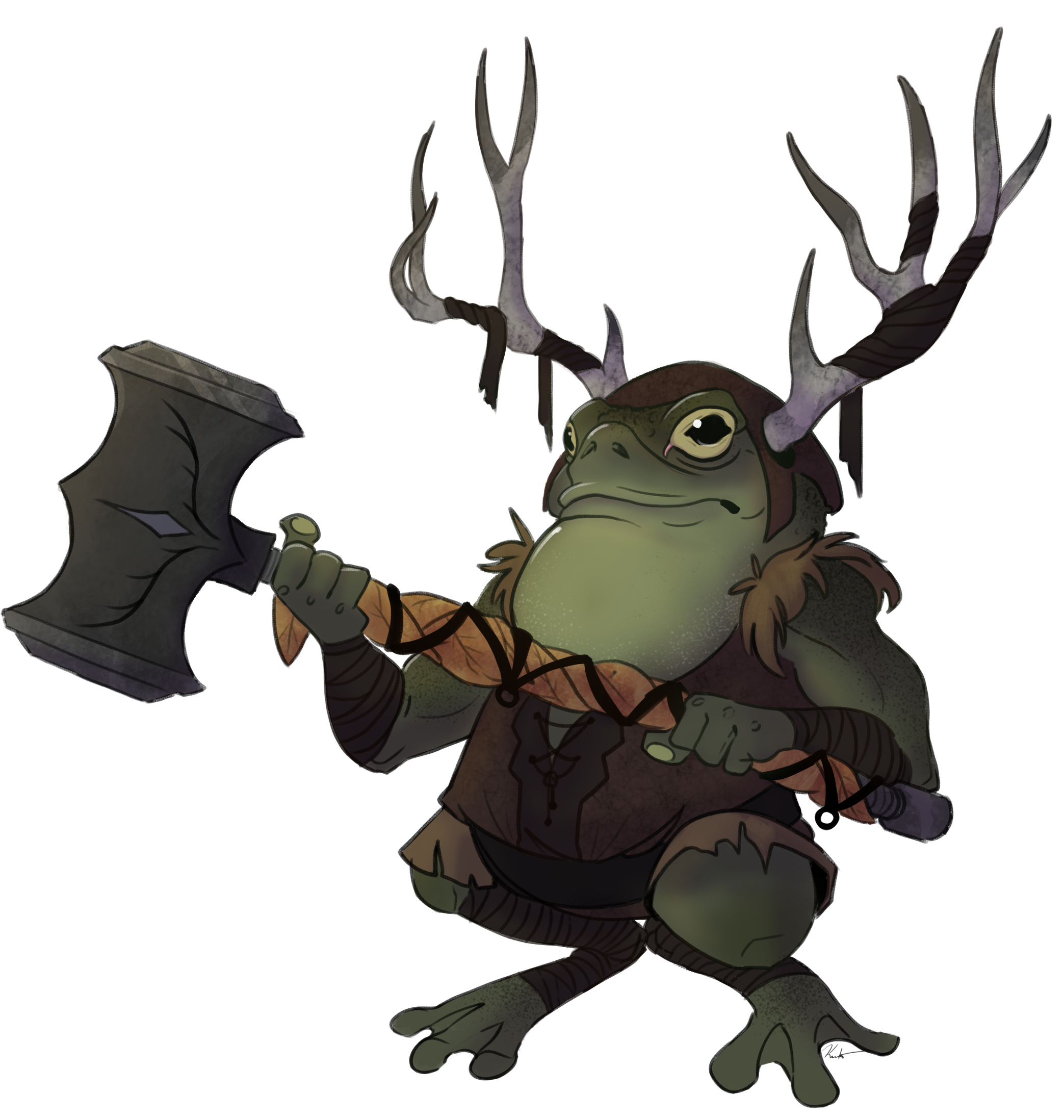 Primal Deities
Join Erenel Discord!
A special thank you to all of Gamingbrew patrons, friends and family who make this possible.
A big thank you to Wizards of the Coast for the Open Gaming License and allowing a writer the chance to chase his passion. The Erenel Fictional Universe is presented under the OGL rules for 5th edition. All content and images, unless otherwise credited, copyright ©2022 by Gamingbrew Media, LLC.
All Rights Reserved.
Open Game Content: Except for material designated as Product Identity, the game mechanics of this Gamingbrew product are Open Game Content, as defined in the Open Gaming License version 1.0a Section 1(d). No portion of this work other than the material designated as Open Game Content may be reproduced in any form without written permission.

Kav'wa seems like a cool guy. Kinda unpredictable, but cool. I like the idea of a bard god. Does he have a specific alignment? Also, how did you do the warlock thing at the bottom?

Thanks for commenting! To add the Warlock Patron info I created a block. We use d&d 5e in our home game. Then I attached the block using the RPG tab under the article. Sometimes I'll copy/paste the block ID like I did under my Archways article if I need more blocks linked to the page. Hope this helps!

Oh, that's what the blocks look like! I haven't used them yet myself, but I'm glad to see a good example!