I follow the Unbound, who many call wise and worthy. She said to me, Kings and Queens exist to take from those in need. How will there ever be freedom when we have Kings and Queens? Joy taken from power over another is nothing but an illusion of pure joy. Break the shackles and be free. It is what the Architect wished.


Natsuko, the Trickster, is a Primal Deity and the goddess of Freedom, Illusion, Travel, and Trickery. She is most known for wanting a world free of useless restriction and openly despises anyone or anything that attempts to subjugate others. This includes Kings who rule over commonfolk, zookeepers who cage beasts and even banks who hold loans against the poor. Natsuko prizes the freedom to travel and move at a moment's notice.   She is incredibly inquisitive and understands the importance of humor in life. A master prankster, Natsuko is rarely serious and enjoys what is in her mind, harmless trickery – although sometimes she takes her fun too far. But beware. When forced to abandon humor, her temper is as fierce as any other deity.   Known as the many-faced thanks to a love of disguising herself and walking amongst the mortal races, Natsuko often crosses paths with Kav'wa, the Bard Prince as the two travel across Erenel, spreading their doctrine and enjoying the company of others.   Followers of Natsuko are most often Rusco thanks to her help in freeing their people, but all races worship the Trickster. Merchants, nomads, and those who continuously travel all pay homage to Natsuko for a safe journey.

Natsuko is most associated with the key. Followers of the Trickster will carry an ornate key as a symbol of unlocking the chains that bind them or the locked doors that prevent a path forward.

Teach those around you to think for themselves and you've truly improved their life. By being self reliant, we are not bound with a need for others to care for us.

Never give someone absolute authority to control what is imporant to you or someday they will deny your freedom.

Seek out the riches of experience. Journey to distand lands, climb mountain peaks, and traverse in search of opportunity. Let your footsteps fall where few have tread.

After Al'Madoon's sacrifice and Elturel's banishment into the Below, the Rusco also fell, following "He Who Would Not Bow" in hopes for continuing the luxurious lifestyle they had before the bonding. To their despair, a hatred flourished and Elturel enslaved his once joyous followers. Elturel's madness spilled out into the Below, changing many of those who fell with him. Over time, the bodies and minds of all Elturel's followers would distort and change, taking on demonic and devilish appearances. Lost in hysteria, Elturel shaped his minions in a new image for he could not bear to look upon anything Al'Madoon created. The Rusco, Elves and other races who chose to fall with Elturel fled in hopes of escaping.   Seeing the horrors being wrought, Natsuko and Ianna, Matron of Ravens went to war, fighting to save those trying to escape the demonic transformations. The Rusco, seeing a way to escape, allied with Natusko and Ianna, eventually escaping into Erenel and finding a new world to explore. The war would be named the Shadow Wars and still rages in the Below to this day.

Way of the Wayfarer Monastery

Only the most devoted monks may earn the title Way of the Wayfarer. No member of the monastery is more critical than any other, just as no member of the faith can be ordered into service. Wayfarers abandon attachment to places or people and instead spend their life traveling from village to village teaching, seeking knowledge, helping resolve conflicts and freeing those facing oppression. Many take great pride in "tricking" or playing pranks on those in power, letting the common folk see that the king is merely a mortal. To be one with the Way of the Wayfarer is to follow the road, wherever it may lead. 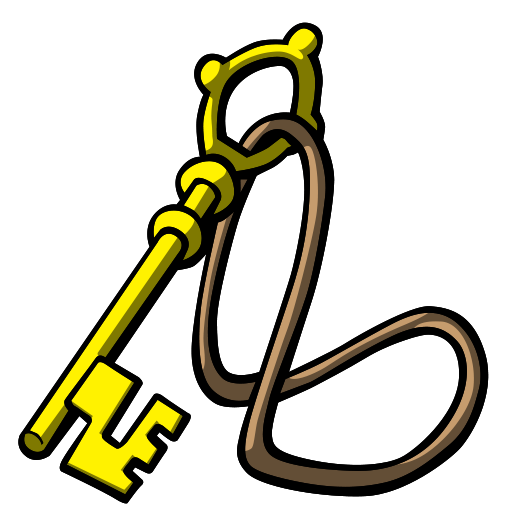 Species | Mar 13, 2022
Primal Deities
Join Erenel Discord!
A special thank you to all of Gamingbrew patrons, friends and family who make this possible.
A big thank you to Wizards of the Coast for the Open Gaming License and allowing a writer the chance to chase his passion. The Erenel Fictional Universe is presented under the OGL rules for 5th edition. All content and images, unless otherwise credited, copyright ©2022 by Gamingbrew Media, LLC.
All Rights Reserved.
Open Game Content: Except for material designated as Product Identity, the game mechanics of this Gamingbrew product are Open Game Content, as defined in the Open Gaming License version 1.0a Section 1(d). No portion of this work other than the material designated as Open Game Content may be reproduced in any form without written permission.