I am Hanoi. I come from the civilized lands of the east where we strive for perfection in all things. The Bushido is the way. I will always live sincere, loyal and honorable until death, or the Empress may use my body to grow in strength.

Hanoi live under the guidance of the Empress in the Eastern reaches of Erenel beyond the Iron Cage Summit. A civilized people, most Hanoi live and enjoy frugal lives although their society is extremely rigid and caste based. High ranking noble men and women hardly give lower status Hanoi a glance.   Hanoi are shorter and leaner than most Human ethnicities. They tend to have pale to yellowish bronze with straight black hair and dark eyes.

All Hanoi follow Bushido. A collective term of the many codes of honor enforced by the Empress. Bushido moral values stress sincerity, frugality, loyalty, combat mastery and honor until death. Such lawfulness has not only enriched the lives of the Hanoi, but allows the Empress to call on a disciplined military when needed.   When the Hanoi feel they have fallen away from Bushido, they give their lifeforce willingly to the Empress to atone for their failure and guilt. This lifeforce has sustained the Empress to an almost immortal state.

It is frowned upon to express emotion in public such as anger and effection. Emotion is meant to be released in private with those closest to you.

Hanoi dress in ornate flowing robes and are cautious to cover much of their exposed skin.   Geta, a type of clog or sandal, are common footwear featuring an elevated wooden base. The Geta was first designed for practical reasons but has since been adopted as fashion.

Hanoi use the same care and discipline when creating art and writing poetry. A famous form of artistic expression is woodblock paintings depecting animals and great landscapes. The poetic form Haiku has emerged as the most popular for of Hanoi literature.

Naturally slim, Hanoi put great emphasis on cleanliness.   For both males and females, the longer your hair, the more attractive you are considered. The length does eventually get in the way of day to day life. Because of this Hanoi wear their hair wrapped in buns or garments, only letting their hair down when necessary. 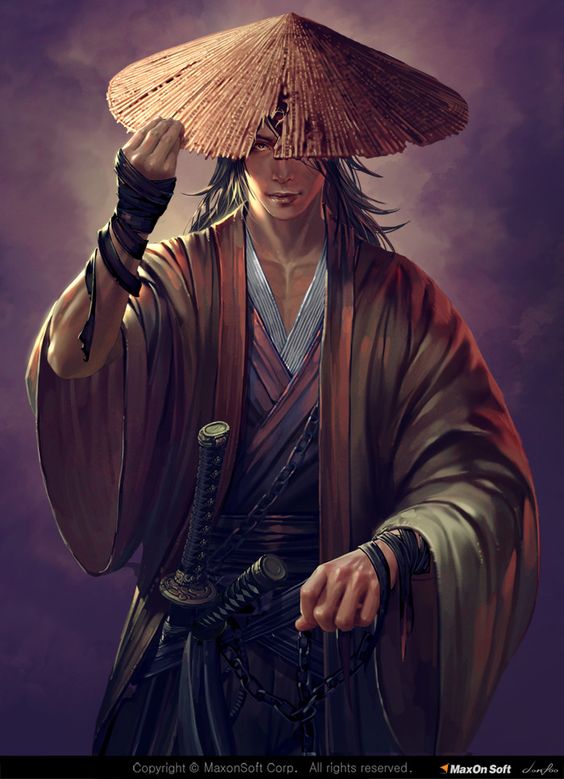