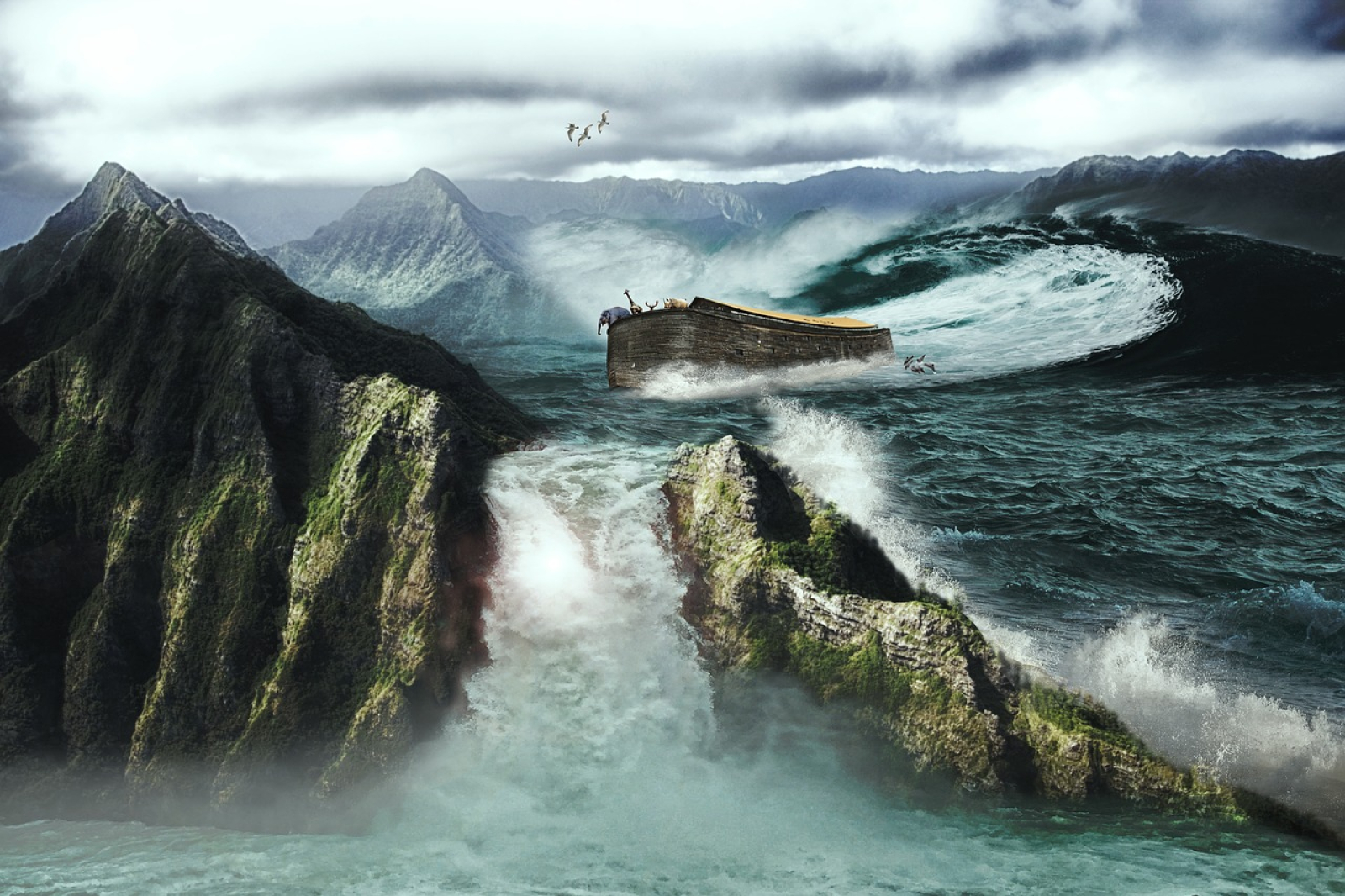 Empire of the Covenant    Culture & Traditions      The Flooding

A catastrophic event that occured three millennia ago and cemented the political limits of the imperial government.

The Empire of the Covenant was primarily founded so as to restrict the use of dangerous magic that could endanger neighbours Estate. As such, it was logical that attempts were made to ban more and more magic, so as to continue to make the empire safer. This created a lot of discontent, as while every lord and lady agrees in principle that banning "bad" magic is a good endeavour, this opinion does not hold up as soon as their own magic is concerned.   Matters came to a head soon after the empire creation, when the Northerners and in particular their leaders the Arianies had the bright idea to ban all weather magic, the main line-gift of their enemies the Lyriennes and the secondary line-gift of the Lyriennes' close allies, the Alyssennes.   That the law managed to get voted in the senate can come as a surprise given that the north and south coalitions have a similar number of lords and ladies. The likeliest explanation is that many who were fed up with the situations voted in favour of a law they disapproved of fully knowing that the Lyriennes and Alyssennes would not be able to let it stand. The only question was what exactly they would do about it.   They did not disappoint expectations.
Map of the Empire of the Covenant
Open full size
The Empire of the Covenant is a millennia-old federal empire spread over a whole continent and gathering around 600 independent Estates. Those are ruled by powerful mages, lords and ladies who are the Heads of their Houses and who are linked to the ancestral magic of their Lands. Estates are divided by their affilitation with the Light or Dark political factions.   See Geography, Climate and Demography of the Empire and Political Organisation of the Empire. 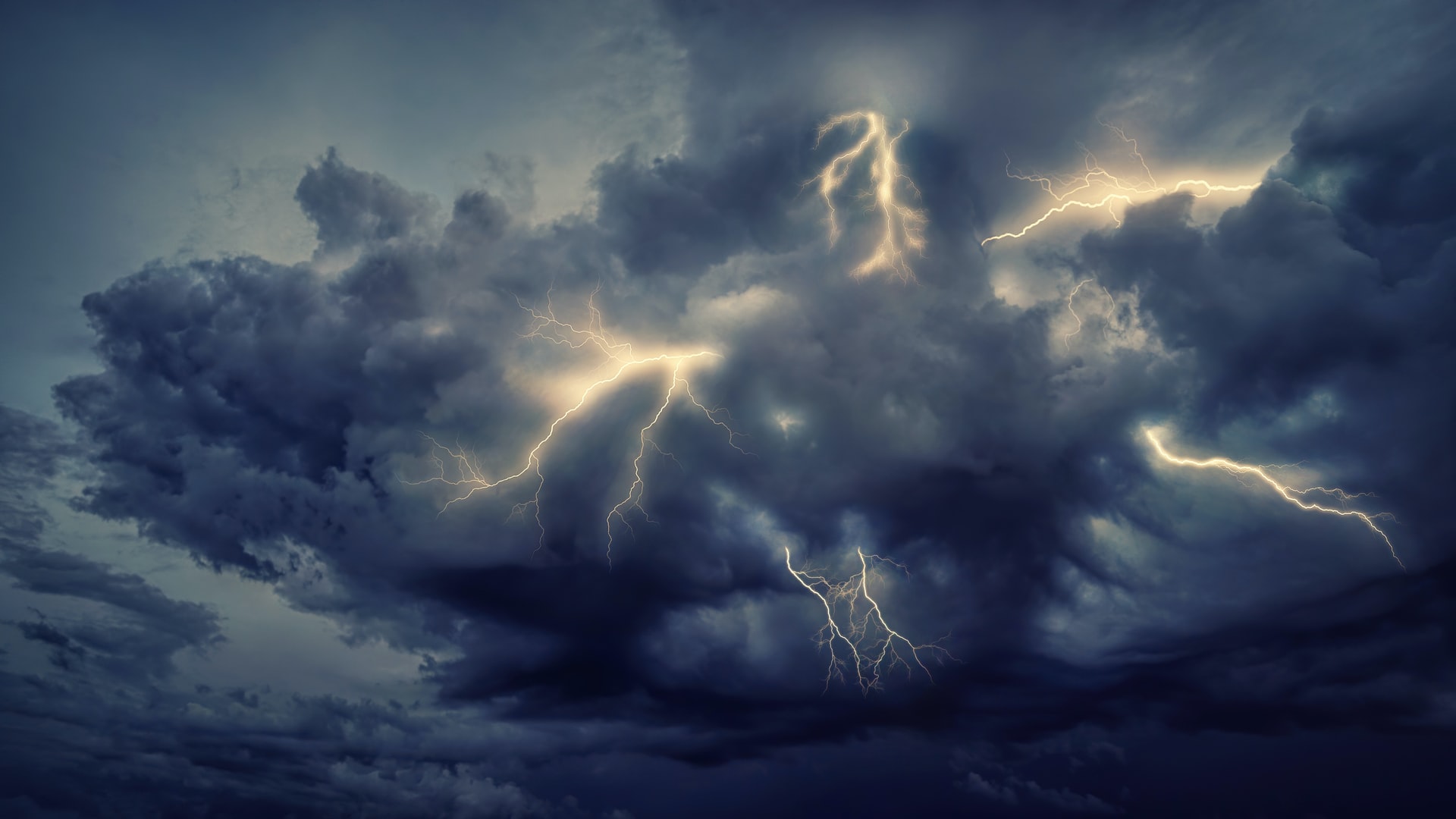 A magical storm by Johannes Plenio

What followed was something not even seen at the height of the unification wars, with a good section of the northern half of the continent ending several meters under water. For the first time in history, navigation was fully possible between the Western and Easter seas.   As a result, curious sea creatures from the Abyss even travelled through it to discover new waters. Luckily for everyone, without the protection of a well guarded territory like the Abyss, the creatures could be killed even if it was at a tremendous price, and so they have not extended their dominions to the Western seas.   The civil war that had been brewing since the creation of the empire fully broke out, but it did not last long. The flooded Estates had no choice but to beg for help to save their population, cattle and plant life, but even with magic they could not survive like this for long. The Northerners were divided, with many either flooded or too busy helping their neighbours to fully fight—many northern Estates still have stories about what their ancestors did to survive and save their family and belonging during that time.   The Arianies attempted to stubbornly held on for a while, but they too had to fold quickly if they did not wish to lose all of their allies and political power. In the end, the law was abrogated and a new period in the political history of the empire started. 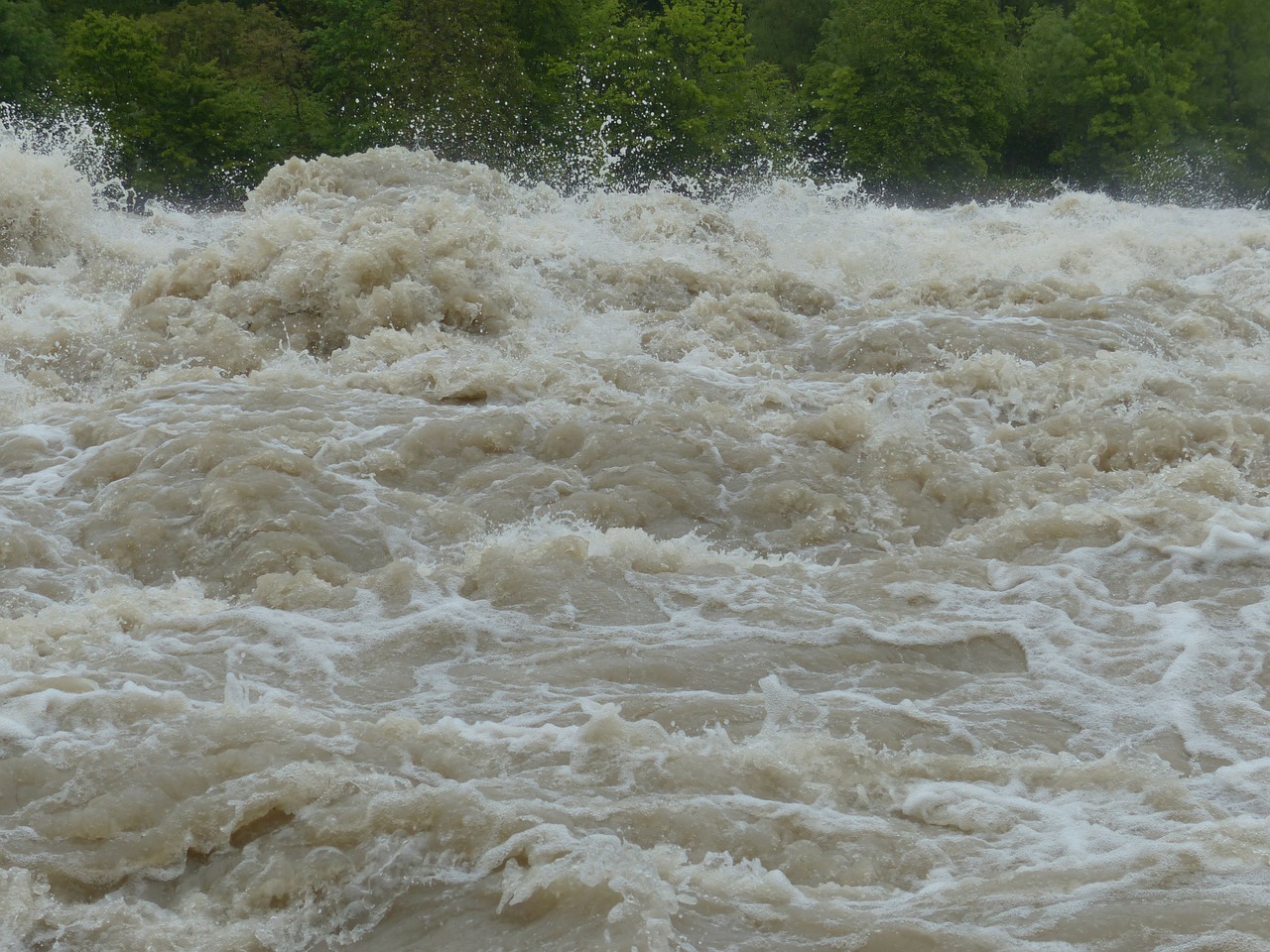 Flooding water by Hans on Pixabay 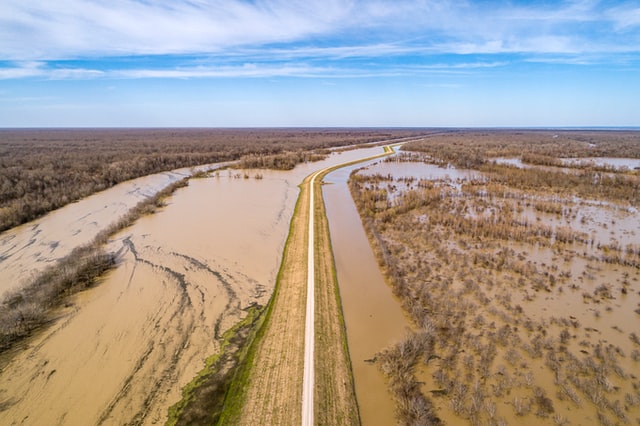 
From then on, almost no attempt to outright ban magic were made. Instead, indirect method have been used, such as the proposal for a new taxation on the growth of clysseme creeper plants. The role of the imperial government now almost exclusively focuses on regulating trade.   Nowadays, the story of The Flooding is still told throughout the empire as tell of what happens when one overreach and as the proof that the empire is federal and not a fully united country like the Southern Kingdoms: a law gaining the majority in the senate and being passed is not enough, what is required is a consensus and the agreement that far more than the majority of the Estates are ready to go to war to defend it and that they actually have a chance of winning relatively easily against their opposition.   Attempting to go against this common wisdom will only result in the culprit's house or even Estate getting flooded as a pointed reminder of what they are risking... 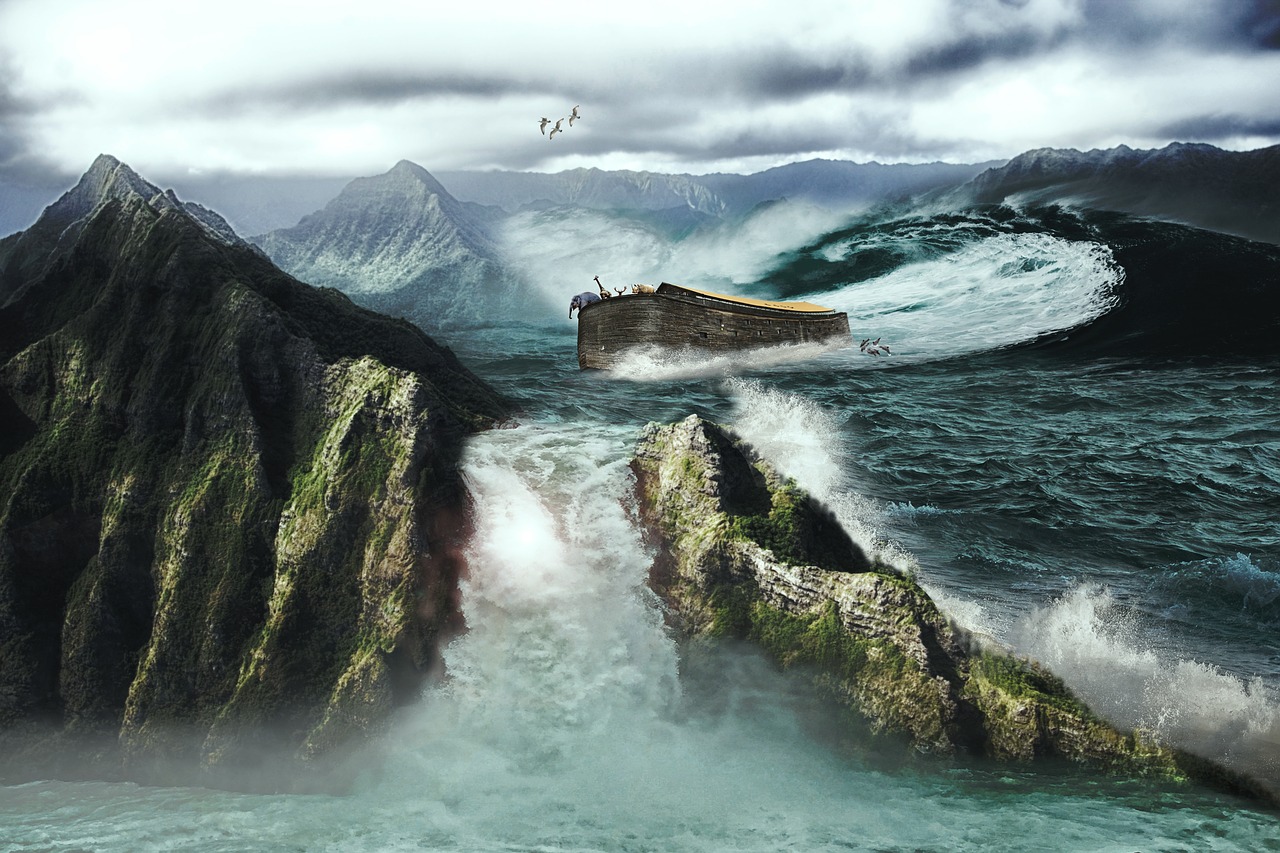 
Lady Mérisse looked dubiously at the huge rocks scattered in one of the cities of her Estate. Their materials were unusual, and they suposedly dated from the time of the Flooding, which according to stories, had brought them all the way from the steppes of the Haut Plateau.   Three thousand sof years, her predecessors had left them standing in their marketplace, bothering everyone with their presence.   Well, no longer.