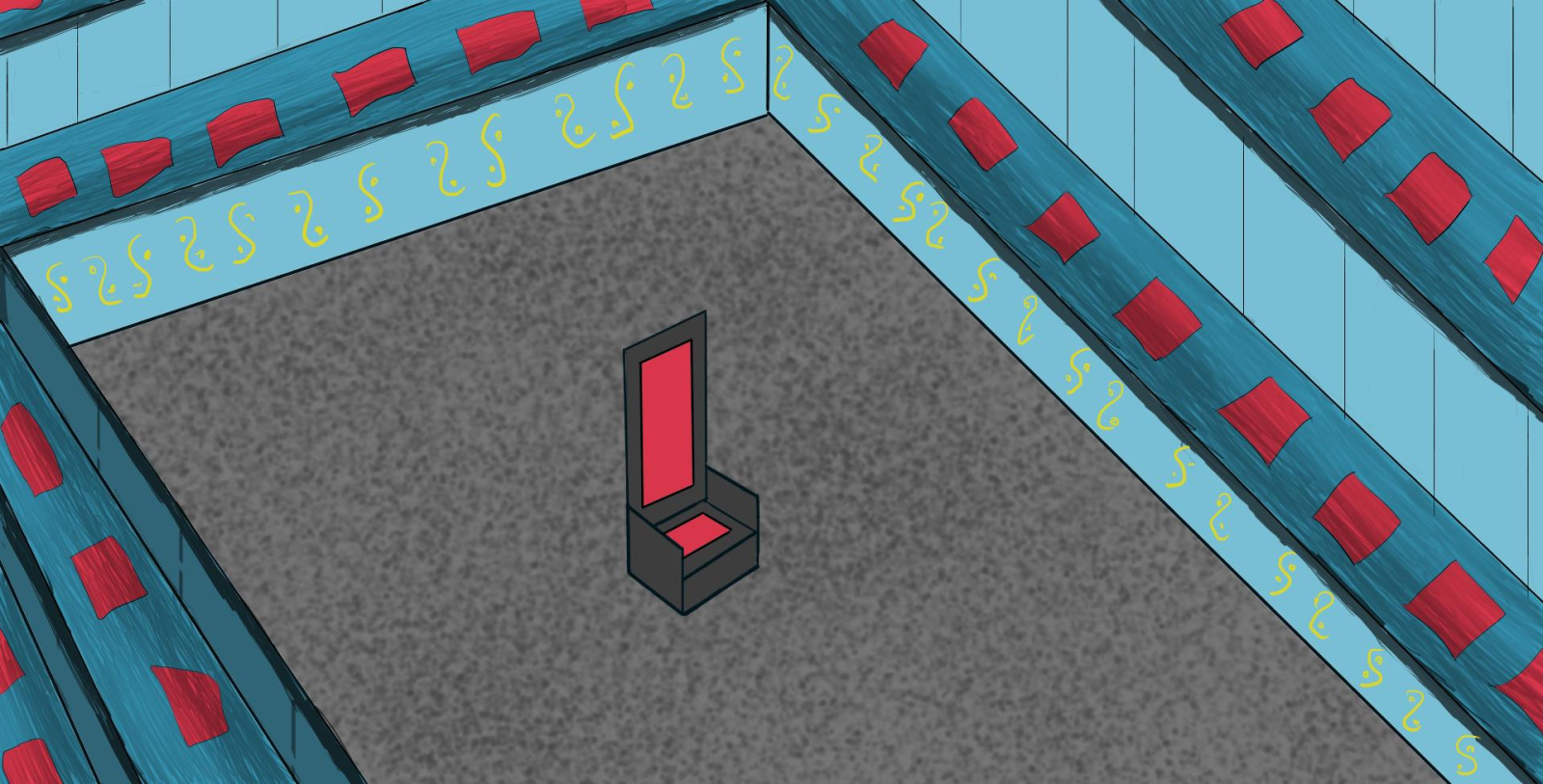 Members of the imperial government

Empire of the Covenant    Politics      Members of the imperial government

The government is made up of elected representatives of the population of the empire who work on enacting the edicts of the senate, itself made of the non-elected rulers of the federal Estates. However, in practice the government has very little power.

All federal Estates are powerful and independent, and it is impossible to impose upon them election procedure they do not wish. For that reason, each Estate decides on the method by which they are going to elect a representative to the government. They are strongly encouraged to let their people elect one rather than have the ruler of the Estate name someone, but who among the population gets to participate in the election is decided by the ruler.   In almost Estate, the qualification to be an elector is to have been born in the Estate, to have had one's family living there for three generations, to possess money above a certain threshold, to have magical power above a certain threshold, and to not be a slave or prisoner. The ruler of the Estates tweaks the thresholds depending on their personal desire. In practice, this allows them to control the result of the elections.   Any elector can present themselves as a candidate, with the only exception being the rulers of the Estates. There is no formal political party for these elections since the representatives are not supposed to have different political views from their ruler. Instead, to make themselves more attractive to the electorate, the candidates will highlight their past achievement with the job if they have any, their strong cultural link with the Estate and their will to defend the people's interests.   Elections are carried out every ten years to give the representative time to learn how to do their job and to accomplish whatever objective they had. There is no limitation on how many times a representative can be elected, and some of them have had really long career in the government spanning several centuries. 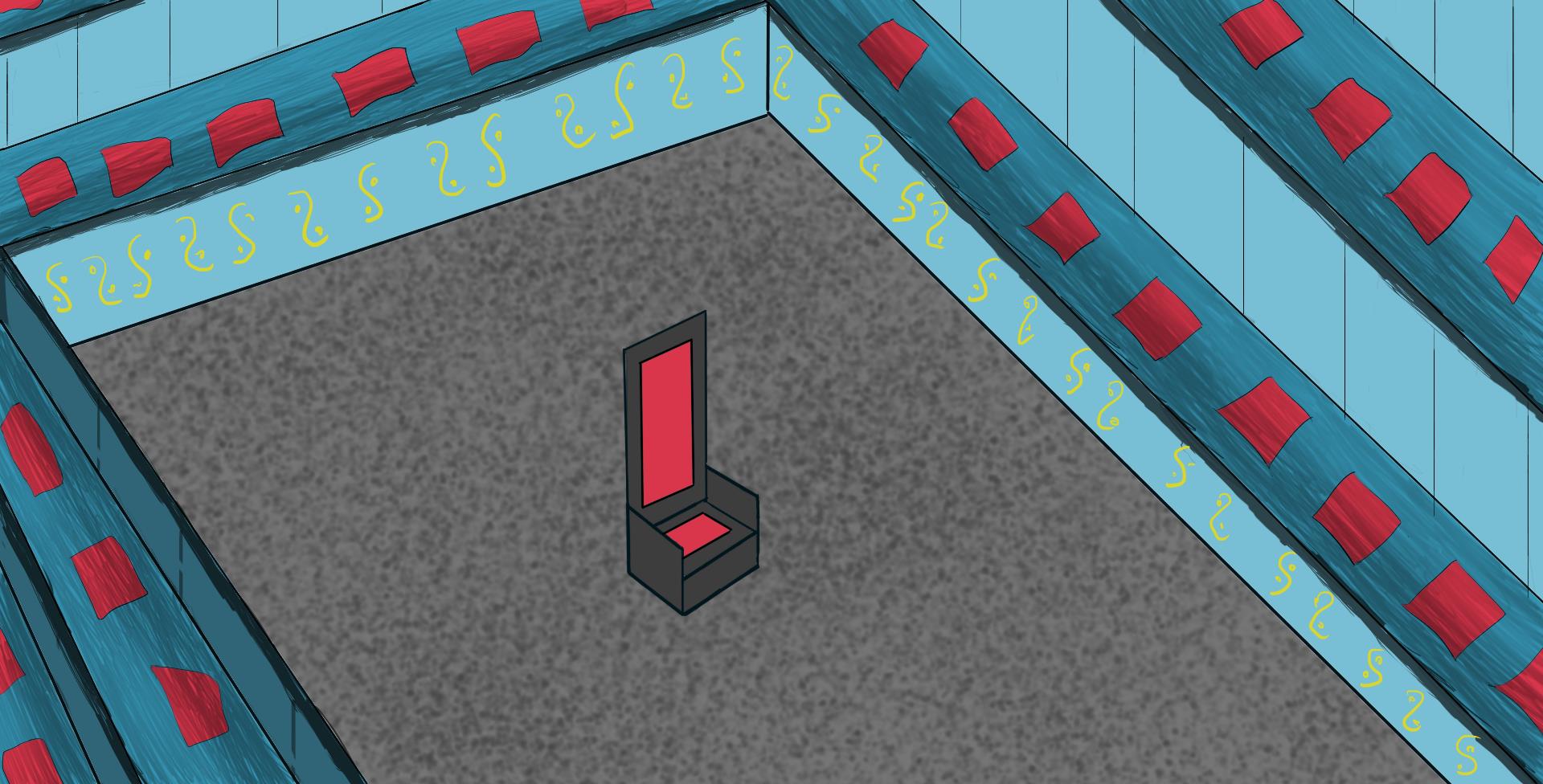 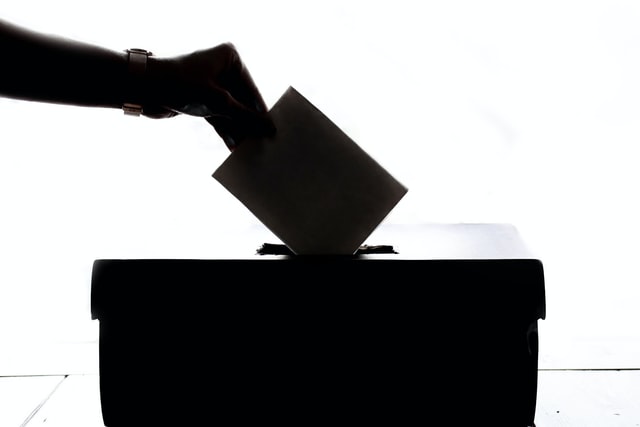 Election by Element5 Digital on Unsplash


Lady Merisse hissed when she saw the report about the trade arbitration. That ancestor-cursed...!   Technically, she could not organise elections for her Estate government representative until the official deadline followed by the empire, but they were exception for when the representatives died. An unfortunate accident was going to happen imminently, and she was going to make sure it would be a very painful one!   The man that had served the Ratesse before she conquered the Estate had taken advantage of her distraction to swindle her Estate out of some significant amount of money. And now she would be unable to ask for reparation since her own representative had been involved and this would be too huge a public admission of weakness for her to consider.   A very, very painful death...


The role of the imperial government is not very wide ranging. Its tasks concern three fields:
They are over 600 Estates in the empire and so over 600 representatives. This is not enough to fill all of the posts required for the government to function properly. This is why those representatives gets leadership posts and are then personally responsible with the recruitment of their other employees. This recruitment is done among the population of Arianie to avoid favouring one Estate above another.   Who gets what post is decided by internal politics inside the government. The elected representatives gather in a chamber and vote to approve or reject candidacies to each post available. A lot of alliances and debates take place beforehand to ensure that everyone gets the post they desire, often by promising beneficial trade agreements between Estates.   After an election, the first decision to make is who will be named Lord-Consul of the government. Traditionally, this post has gone to a member of the noble House of Cracinesse, with Lord Consul Gervaise Cracinesse being the current leader of the government.   Another important post is the leader of the governmental army, who gains the title of lord despite not always being the ruler of a noble house. The person named is required to be a member of the nobility to ensure that they have enough power to fulfil their job - since it is assumed that any family with enough power to do so will conquer an Estate of their own. The current leader is Lord Rémi Scranenne. The army is made of mage-squadrons recruited among Arianiens and elite battle-mages recruited among the nobility of the empire, once again to ensure that they have enough magical power.
Map of the Empire of the Covenant
Open full size
The Empire of the Covenant is a millennia-old federal empire spread over a whole continent and gathering around 600 independent Estates. Those are ruled by powerful mages, lords and ladies who are the Heads of their Houses and who are linked to the ancestral magic of their Lands. Estates are divided by their affilitation with the Light or Dark political factions.   See Geography, Climate and Demography of the Empire and Political Organisation of the Empire.


Dragging the corpse of her ex-representative through her capital and hanging it on the market place the day everyone was coming there for the election was maybe a bit extra, but that was certainly a good way to get the message across. It did get quite a few individuals to withdraw their candidacy, and she would take care to keep a close watch on those.   Who got elected or not did not matter in the end, so long as they had a minimum of competency and intelligence, the government was so insignificant. But she would not countenance anyone attempting to make a fool out of her.