A tortle necromancer and former member of Rakka's Heroes. While doing research for an upcoming mission in Qilthani he got into a verbal confrontation with an elven bartender at the tavern Measure for Measure, after which the tavern burned to the ground and the bartender died. Zilocke became a prime suspect in the arson/killings, but when Rakkan authorities tried bringing him in for questioning he refused to surrender his weapons and instead attempted to run. He was killed by a well-placed crossbow bolt, having never gone on a mission with his adventuring guild. 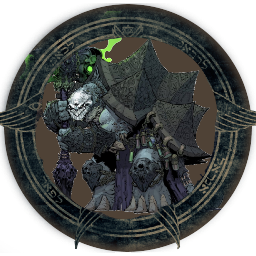