"We escaped oppression and carved out freedom for ourselves in the frigid wastes, fighting inch by inch to forge the greatest city in the world." -Thorstein the Gray at the beginning of the Trials of Grettir, 897, 4th Cycle

A hearty race of miners and fighters, the dwarves of Pescaliat have made a name for themselves in a world craving metals to fuel its industrial revolution. Forging incredibly deep mines, dwarves own control over veins of magic ore that will shape nations for centuries to come. The world's first warforged was created by a dwarf in the 890's of the 4th Cycle. 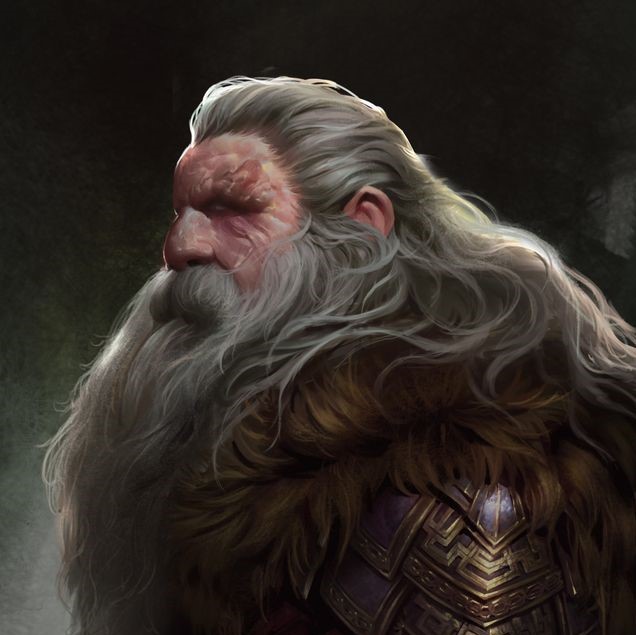