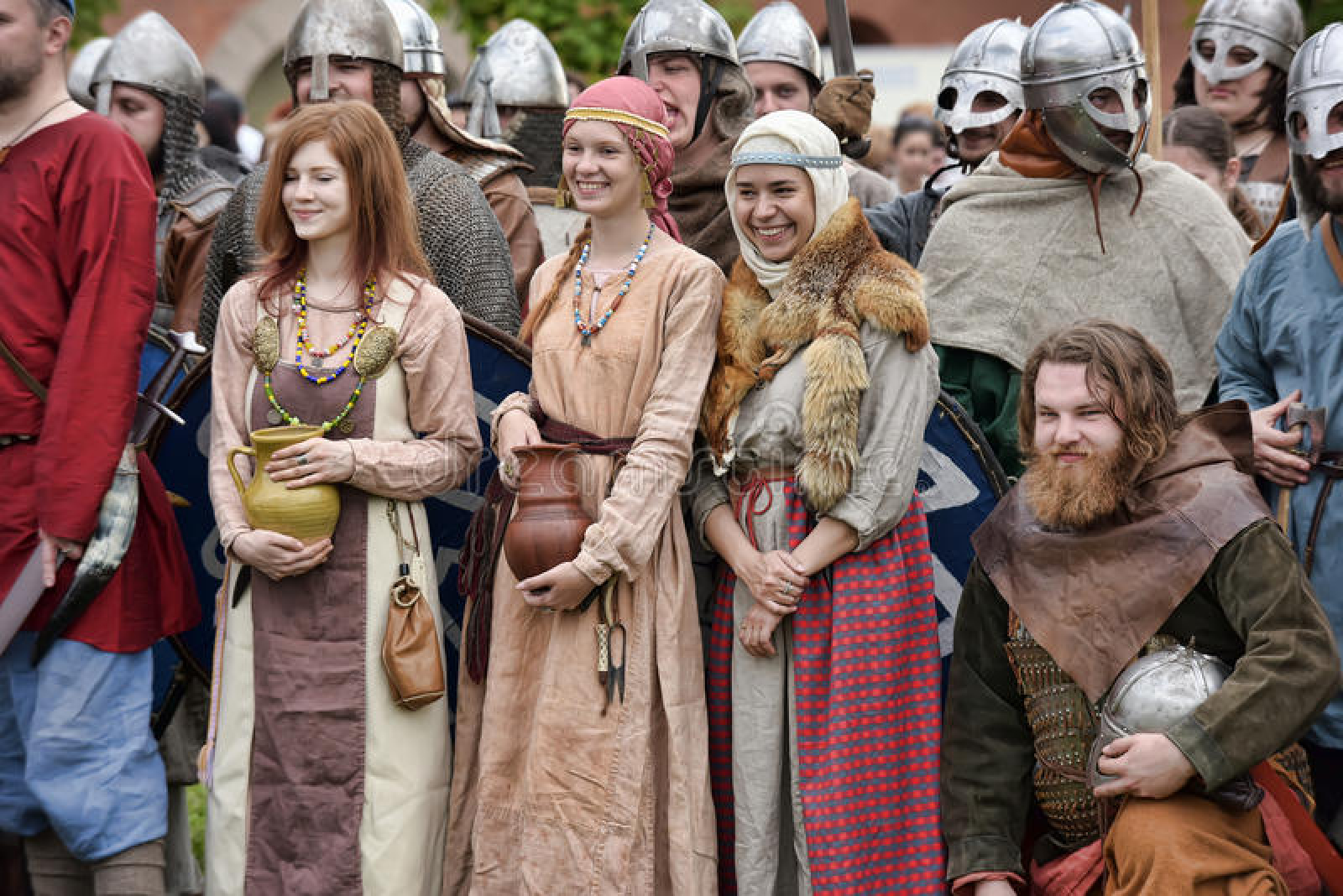 Valeans are the populus of the the Oakvalan Kingdom, (The old kingdom territory) sprawling from Koredar mountains till the island of Pearl,an fron the Everdawn bastion till the Teniqua mountains.

Family names of the Valeans is variable to mix of the races and cultures involved, an the family names are created not for everyone.So unless you have a family name, you will be called by your fatherrs name for example: John FrederckSON   Marcum, Rabino, Kracov, Jaimes-freyre, Bastian, Coakley, Valencik, Christiansen, Bernheimer, Hopper, Harmeling, Shan, Fan, Ralotoris, Lunelis, Teraptis, Durenai, Skepris, Lefias

The Valeans largely speak common (Mirian) language that is used across the continent, but the dialects are formed of borrowed words from, mostly, elven language. Such as "Uma" instead of "yes" and "Tula" instead of "Come" etc. But also racial differences and large presence of other languages as Dwarven(Arkhadian dialect), Elven (Verasian dialect), Orcish (Ostenian dialect), made their correctives to the common speach.

In the past years, valeans were remarkable carpenters,wood carvers , and cabinet makers.And the furniture made by a Valean is recorgnised across the continent by masters, nobles, connoisseurs of this art. Also when it comes to Weaving, women of this ethnicity are famous for making tapestries and even landscapes weaved into fabric, without use of any magic,but by the pure skill and effort, for which highly appreciated across the land.   Architecture of the Valeans is oftenly intricate and pompous, filled with tracery, frescoes depicting historical events, will be standing as ethnic legacy of the land for years to come.

The Valeans are most appreciative to small things, they never go to someones house with empty hands, bringing sweets and fruits at the least, to show the respect to the inviting party, even if it is financially inconvinient. People of the land share the value of the sincere conversation, traditions of the ancestors, one anothers beliefs.

However the technological level of the Kingdom is not the most advanced, though the magic is widely sed to help in mundane deeds, and it is also exploited to enhance various spectres of production. Depending on the region, the technology level varies, for example in northern parts of the Kingdom you might encounter a flying ship, powered by magic, but at the same time you are not going to be surprised by a mundane windmill, or manual crop gathering

As in majority of the kindgoms, etiquette is established by the caste-society structure.The lords,barons,nobles in general are advertised by their title by other people, but in addition to that, if you are lower title, you are not allowed to look at the persons face untill advertised, and other similar common rules. In case of simple folk, it is normal to both greet and to say farewell by one word, and a gesture : Put your hand to the heart and then turn your palm towards the person you are greeting, or saying goodbye to, and say "Liaeden" (which means "I see you" or "I will see you").

Common dresses of the people are mostly white and red shirts, with a little gold coloration around the collar area, for both men and women, for those who can not afford expencive clothes, white shirt is acceptable as an ethnic dress too. Men wear yellow,brown or black trousers, or pants;Women usually white, red , or green dresses. For the nobles is more common to go for the red/gold combination with a silver lining.

It is only normal to observe a daily visit to a temple or chapel by one of the Valeans, as they do tend to stick to the dogmas of the deity they worship to. Valeans tend to keep a cat or a dog, or any other pet in house, kettle discluded for a good luck. When a couple is engaged, sometimes Valeans tend to tie 2 red ribbons on the apple tree to ask spirits and gods of fertiliity.

When child is born, after normal childbirth procedures, it is taken to the church, temple, or chapel of any Life domain deity, to get blessings from a priest.The blessing of the child is done by painting a heart on childs chest, using the natural paint, exctracted from a Lisova tree - tree of life. After which priest casts several spells, to remove possible illnesses, curses, poisons (Whatever might be the case)

Depending on the race, which has different adulthood numbers, when time comes, the Valeans go through the ritual of the Farsight.   Men wake up early in the morning before the sunrise, and go to the highest hill in the vicinity holding a candle (Previously imbued with magical rutial in church), as soon as sun rises the candle is lit, and the bearer looks through the fire at the rising sun.Sometimes they can see the future in visions given by this ritual, mostly what he will become.   Women do the same ritual but at dawn, and the visions are different, most of the experiences desribe that they see their future love, or what house they will live in.

Due to the Undead issue across the lands, most of the cemeteries that are inside towns were ritualistically turned into sacred ground, to prevent the risen corpses fenomenon.And now its expencive to burry one in the ground or in the crypt.Nobles however still use the old traditions of encrypting the deceased, using priest practices to prevent them from rising as undead. In case of peasants, and medium class, the cremation on burial pyres is now the most common tradition.

There is several places that are considered forbidden to step in. Sharerai ruins, Meruem's catacombs of the condemned. Sharerai ruins are forbidden due to it is considered sacred grounds and also very dangerous area, with alot of anomalies, that might throw you into another dimension. As for the Meruem catacombs - "Only the true King may enter" it states above the entrance.So far each naive fool taht tried to enter was disintegrated on attempt.

Valeans believe in spirits, and tell numerous tales to their children about those.In common, there are opinios that there is a spirit for every living and even inanimate objects.Such as spirits of the fieds, mountains, moon, grasslands etc. The folks themselves are good storytellers and the folklore of Valeans is interesting and fascinatiing to read.

The biggest and the most valued figure in the history of the valeans is Abathar Merevier - the undying king, former druid, high elf.He has annexied the territories of the Osteni in early years of GR (129), to shake off the destructive period of the CR,and since then the ruler of the land never changed, due to the fact he lost his children and wife to a chameleon fever, which is still incurable.And due to absence of an heir, king still rules, and managed to restore and rebuild both parts of the new kingdom, better than it was ever before.

The courtship traditions, in Oakvale is simple, and not limited by any means, unless you are noble.If you are noble there is a whole procedure to follow through, parents of the female (if there is one.If there is not -the higher noble rank gets to take this position) part of the relationships pick a candidate or candidates, to perform series of dates, in which they will choose a fitting cavalier.After settling up on a specific person, they gift him with a single flower, publically, in front of other candidates (if there is more then 1), to proclaim the favourite.After that the relationships are considered official.

In relations Valeans seek harmony and balance, each representative is expected to perform at their best, in terms of keeping the household and feelings at best possible state.There is not much divorces in Valean society, due to superstitions, in which the institute of family is sacred and cannot be destroyed by anything but the Gods will. 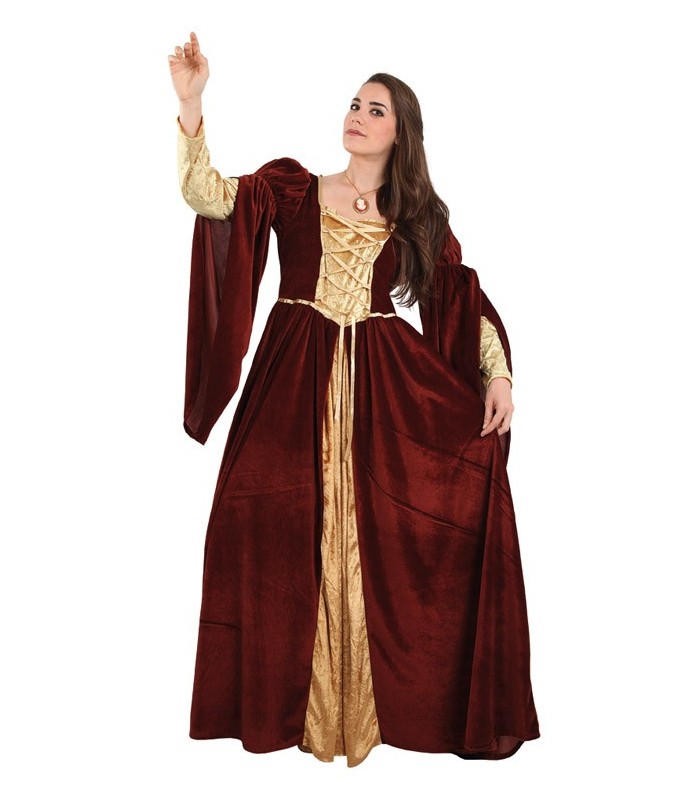 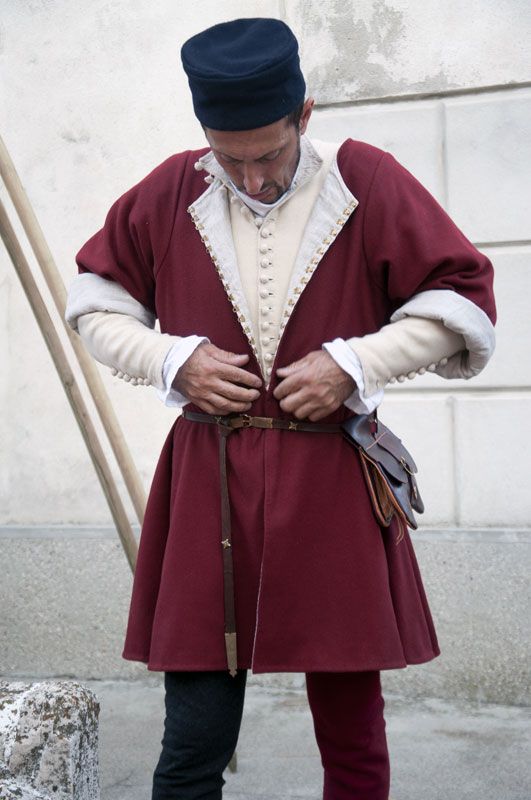 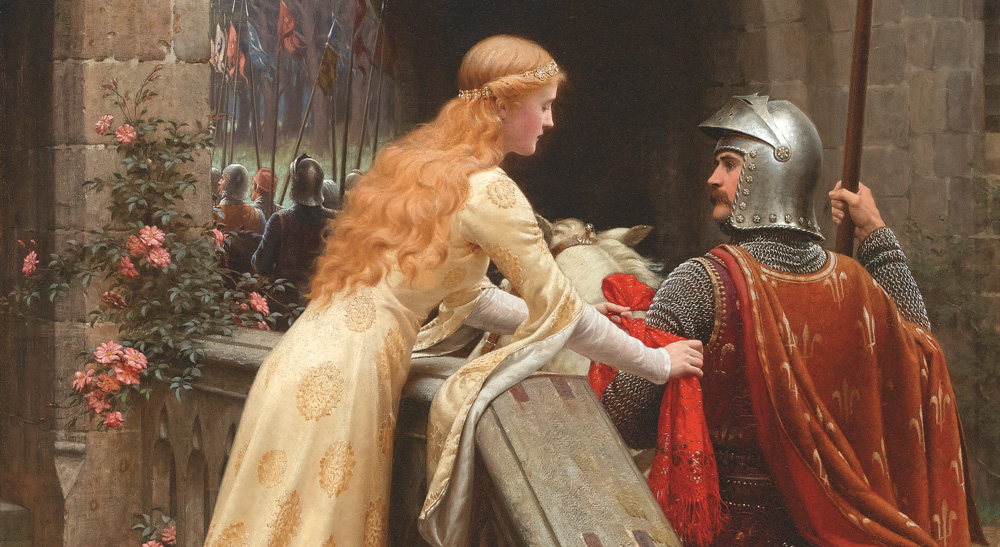