There are many rumours about the Blue Cloaks foundation history, that they were chosen by the gods,that they were appointed by king,that they were just a bunch of conservative people who appreciated peace and order in towns and villages.But true is that it was a guild of mercenaries that overgrown into something more massive and got the appreciation of the councils all around the kingdoms.they all are hired to protect cities that are lacking local guards or hired to convoy precious trades and goods caravans from town to town,and the reputation remains flawless,loyal,insuring,capable warriors that have no fear and will die for the hirer. Current leader is Jares "Steelfist" anorexic man that would be mistaken for a zombie if you don't know who he is.But rumors say that he can punch through the walls and crush rocks with his bare hands.And he was chosen by high ranked people among the League for the flawless feeling of justice and many people call him Solomon behind his back of course.

Structure is fractioned to several departments led by independent leaders-majors that take requests and command the troops.and everything below is works in mostly military subordination

Mostly covering all the hirelings vacancies throughout the kingdom escort and protect VIP's by not very high price or even patrolling streets voluntarily.

League has vast troops about 1500 people growing day by day about 500 horseman several ships and one flying ship. Has about 3 castles and multiple camps and fortresses,also training grounds encampments. wealth of the cloaks is spreaded among the members and not kept in specific spot but they have an untouchable reserves about 500k gold.

This organisation went up and down from the hill in times of GR 300-500. But finally established itself as a rightful cluster at 823 GR and ever since they are forced to recon with.

There is several landmarks they can be found at usually not far from the capitols and big cities around the continent except the Greylands. 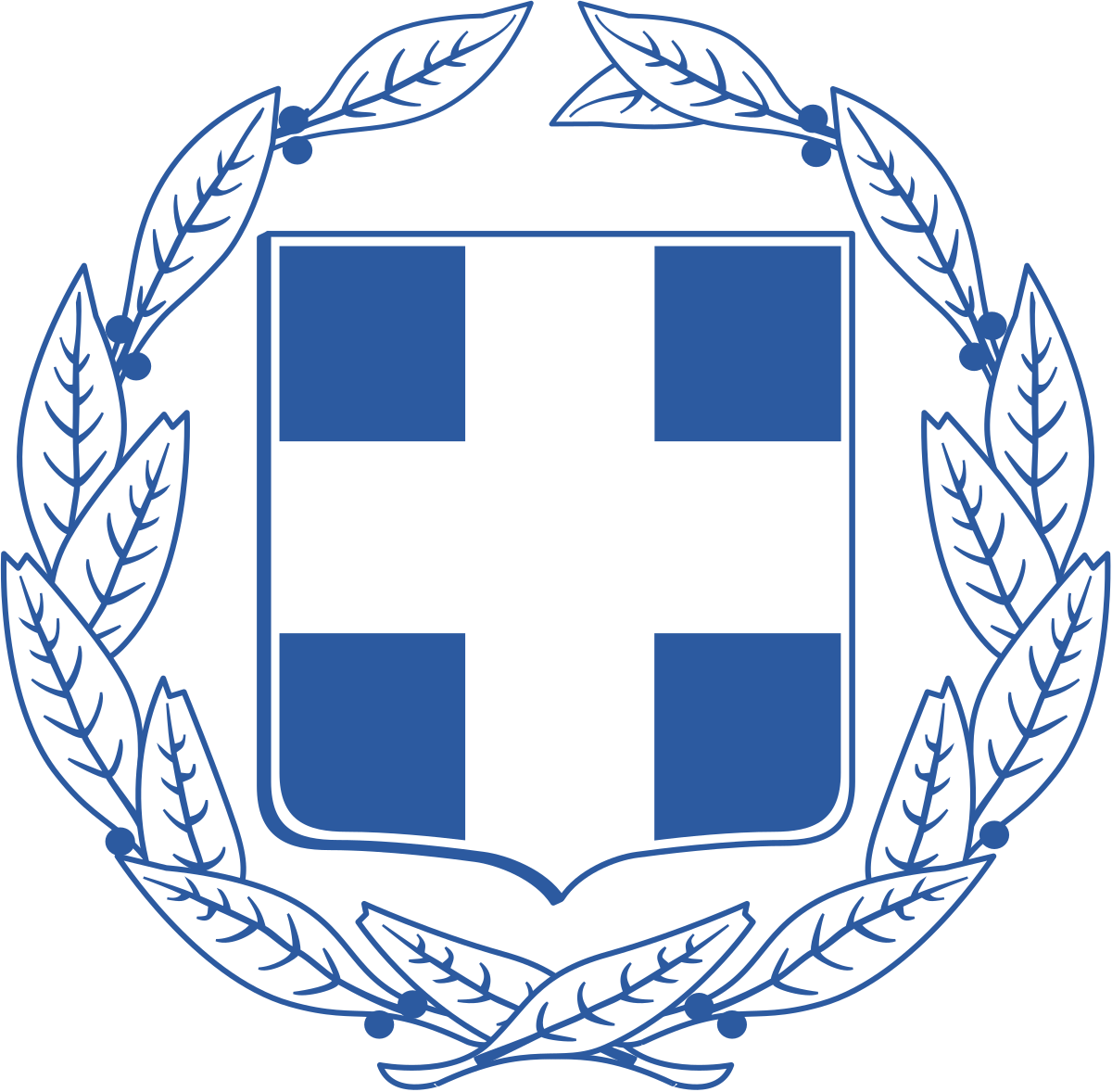 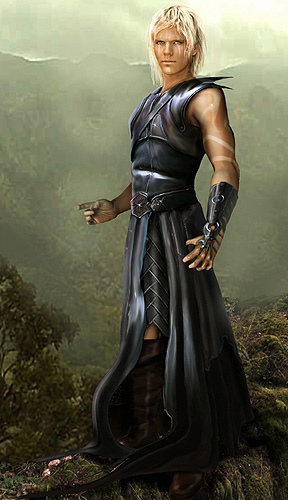 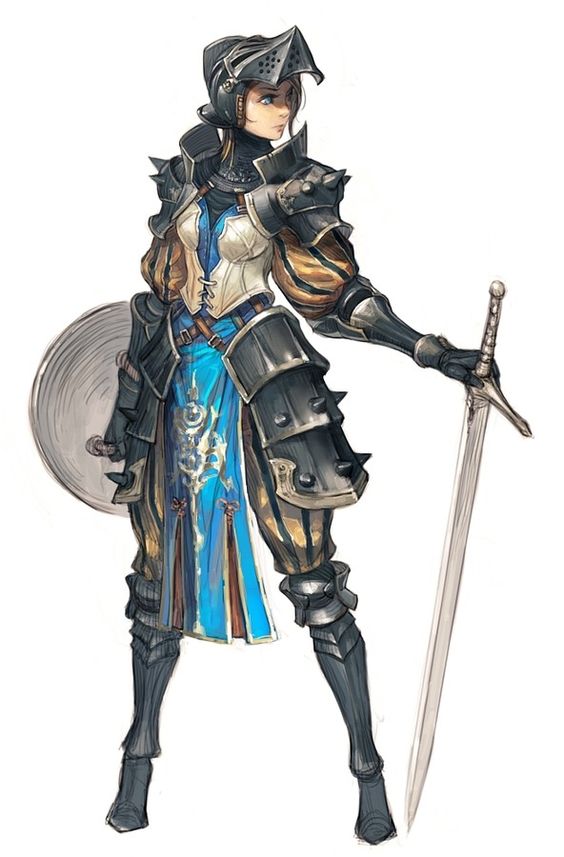