In the middle of so different lands, and still holding up, thriving above the plains - Oakvale

Freedom has a price, and the tithe has been paid in blood, on bones and ash of the ancestors, stands Oakvale. The beautiful kingdom of the people who has seen it all : War, pain, suffering, slavery, extinction, catastrophes and calamities. But in the end this lands are the most peaceful people of the continent, because the man who fought for their freedom, is still alive and his voice is law.

Oakvale tends to be the peacemaker on the continent, approaching almost each power of the land with diplomats, trading offers, and building embassies on territories of other kingdoms, empires, republics etc. Due to the immortality of the King, the set relations between existing countries are longstanding and built by the centuries of trust.

The Oakvalean kingdom, first was a small landmass in the middle of chaos, until the first "chosen" King has ascended to the rulership. Not long after the Crowning ceremony, Valean territories manifested the independence of the land, and started to protect the borders of the New Kingdom. Unfortunately many powerful and rich people were not agreeing with that event and most of them was the people of Osteni, situated to the north of Oakvale. After a long 50 years of war, between the lands, Valeans have prevailed and killed the Emperor of Osteni, and gave people the choice of joining or staying away from Oakvale,which resulted in annexation of the Osteni republic, and Eidar empire collapse.

The current territory of the Oakvalean Kingdom contains of former Oakvalean lands and Annexated Osteni republic. Most of the lands are planes, deserts, forests, and mountain areas. The kingdom has access to both oceans on the west and east.

Training of the the forces happens in the city of Riverpoint which is basically a large training military camp, with the all forces focused in that area. Most of the fighters trained in Riverpoint are trained as if it was real battle scenario, including trauma, or even death during the process. The Valean Archers are considered one of the most skilled archers in the world. Otherwise the infantries of the Oakvalean kingdom are mostly pikemen, to make an unpassable barrier of spikes while the archers make pin cushions out of the attacker.

Oakvalean technology level is rising and falling depending on the region. However, by The Gadgets, progress is quite prominent, and is slowly spreading through the regions.For example the firearms were invented 1526 GR an already became one of the most wide spread technology.

The Kingdom does not have vast worshiping restrictions, so the most of domains are allowed.The forbidden worship domains are: Death, Trickery, Blood, Murder and such.

The diplomatic state of the kingdom is to provide and upkeep neutrality or peace between kingdoms. But there is always "Stabs to the back" 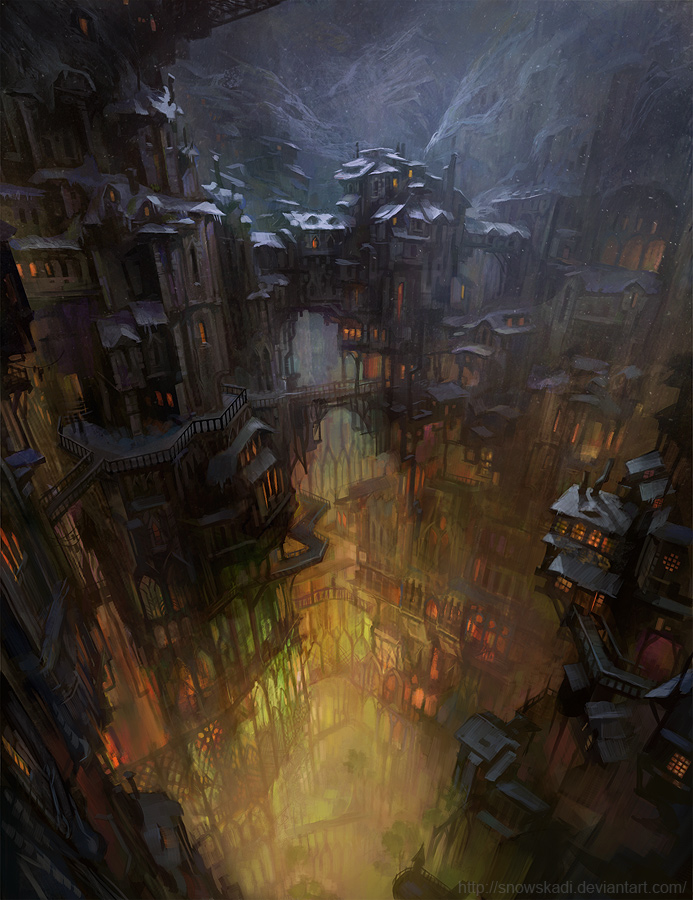 100
full pledged loyalty and support from both sides

Long term cooperation with the crownsguard

Mercenaries to the Oakvale

Mutual agreements and often contracts of trades delivered and provided

Tolerated on the land due to sometimes extreme measures.

Hunted and wanted if seen ordered to be slain on sight