Uriel Moonbeam one of the most cunning men that you would ever see, face covered with scars from head to toe, ex general of the great elven army and commander of the everdawn Bastion. Old but agile and swift as no one is the current and probably the only worthy leader of this military and geopolitical organisation. Most of the members are nobles, knights and worthy of attention personas -The chosen ones.Thy keep ever vigilant watch over the lands of Oakvale kingdom and the Osteni republic. Part of the organisation is involved in King's guard and there is at least one member of the organisation in all ruling departments town councils This once was regular army of the Oakvale but after the occupation of Osteni everyone in it was granted high rank lands and a position amongst the elite.

Informational network throughout the towns that impacts all decisions in the kingdom.Also they are involved as a military force to keep order in the land.

Rich and plentiful amount of castles fortresses other realty belongs to the Crescent moon.Large army of 6000 men 1000 horsemen(and griffin riders) no large fleet but vast amounts of gold about 10 millions in coin and 5 millions in jewelery, other expensive art pieces and knick knacks.

Before the occupation of Osteni this was a simple military force that was just carrying on their duty but for their achievements on battlefield and honorable duty they were rewarded with the most influential position amongst other elvenkind. 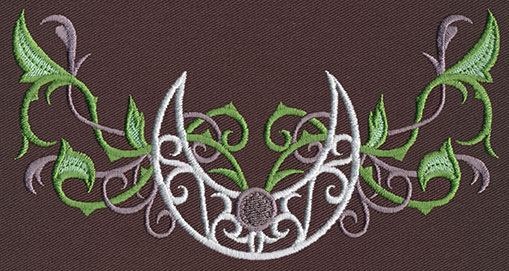 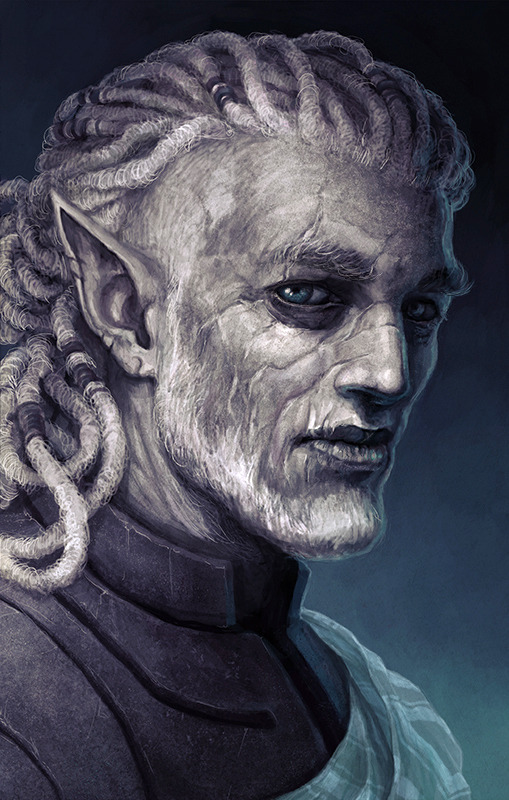 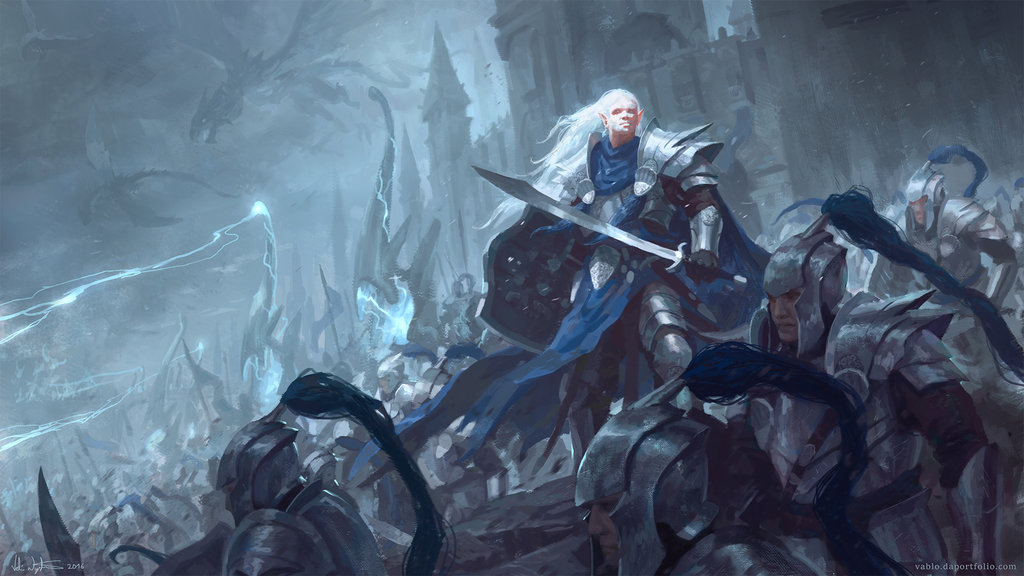