"World is moving forth,and so are we."

Clicking twisting sounds come form the chamber Spinning gears, twisting spirals, burners flicker, this is how the Gadgets spend their time almost all of their lives.The progress and inventions, metal and copper cogs that push the world to the glorious future!The life of the inventor is full of discovery and danger, so oftenly it ends in a fiery explosion of another failed appratus.Gnomes are cunning and intelligent folks by nature, and that makes them eager and willing to take the risks, for building massive contraptions, small mechanisms, that are the pinnacle of the current technology. And of course coin, everybody loves coin, but Gadgets adore it.Mostly holding up to materialistic opinions on life and existence they tend to gain profit of the inventions to invest into more twisted, more useful, bigger projects.   The Gadgets were formed as Collegium of Inventors in 975 GR by Alvin Fnipper the starosta of gnomish little town situated near the vigorous copper mine in Koredar.The initial idea of the guild was to find a better way of using the copper they have developed from the vein, and find ways of better mining aswell.The project.That have resulted in a rapid development of copper based machinery, mining equipment, refining equipment, smelting equipment and other very useful assets   Soon enough, the financial state of the collegium has risen to a new level,and the town thrived,and temples in it were abandoned, but the new temple ascended over others: Temple of science.

The structure of the hierarchy in the organisation stands on the amount of input made by each individual, but there is line of inheritors that comes from Fnipper, who officially is the owner and founder of the collegium at all times.

The agenda of the organisation, mostly, is progress and development of new useful technologies and keeping the monopoly on particular inventions that bring the most profit. But as it's known, the ultimate goal of the Gadgets is to dominate in the technological field over the continent and beyond.

In the early years of establishment of the Gadgets, the assets were humble and there were only several small factories and a single mine, but nowadays there are more than 30 mines and almost 4 dozens of factories in possession of the organisation across the mountains in all kingdoms.

Historically there are rumours that someone helped the gnomes to reach such a success in the fields of metalwork, tinkering, and inventing. Some people imply that it was almost mystical, unmeasurable amount of success and people suspect that it was sort of divine intervention. But in reality it was just hard work, a few failures and multiple casualties on the side of Gadgeteers.

Just put more effort into it, and it will definately explode. 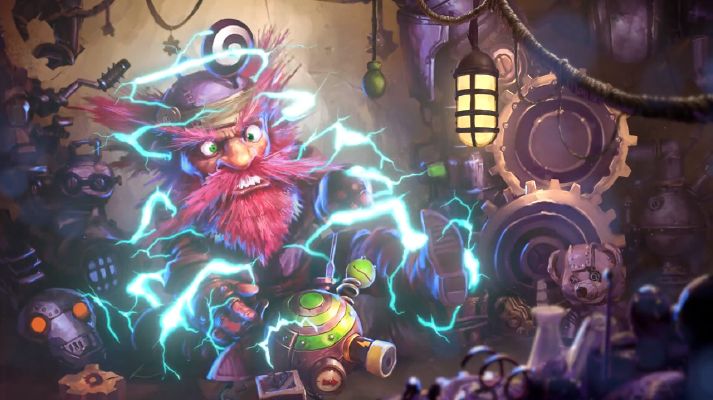 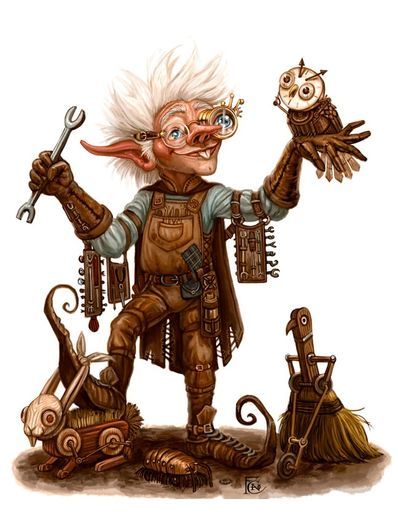 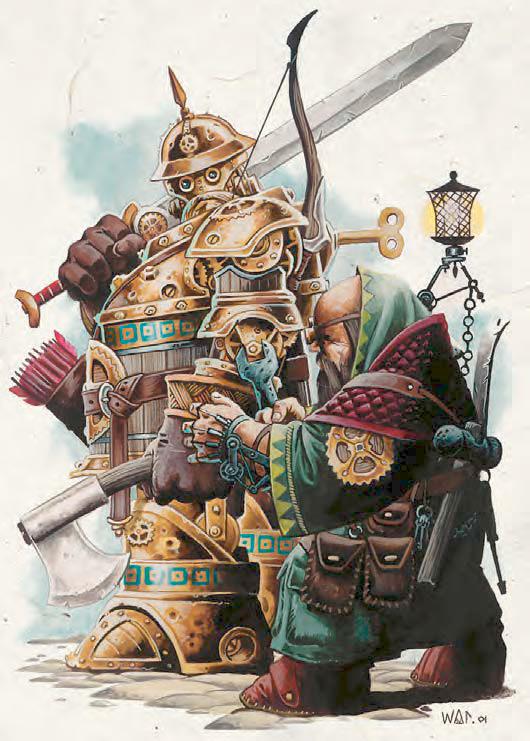 100
full pledged loyalty and support from both sides
Orginisations