When speaking about paladins,and keepers of the law,can not forget to mention the special forces of paladins - the Silver Hand.The paladins of Hand are trained otherwise then open combat fighters and public heroes.Most of the Hands are secret agents,spies,skilled skirmishers,and mostly "Jacks of all trade".   If a Recruit wishes to prove himself worthy of a place among the ranks of SIlver Hand, bravery and skill are not enough -- he must complete three quests to establish his character and cause. First, the Recruit must spend a day and a night in the haunted caverns beneath Valley of the Dead in Arkhad losing sanity or purpose. Should he endure, his mental fortitude thus tested, the Recruit will then be called upon to prove his strength at arms. He will make a pilgrimage to the Sharerai Monument bearing no armor, nor weapon. He must seek out and deliver a deathblow to 4 fiends bringing back parts of their bodies as a proof of his endeavour at success.And the final one being the most difficult of all. The candidate will need to pass without a trace through foothills Mounds,Inhabited by giants mindflayers, drow and other deadly beings. After the completion of those task a Recruit earns his ascension to the rank of a Paladin.   Given the perilous nature of these quests, it is little wonder that only the boldest Recruits become Paladins. Nevertheless, it is almost unheard of for a Recruit to the rank to abandon his quests, as to do so is to incur grave dishonour. Whilst the cost of pursuing the Paladin's quests is high, it ensures that nowhere in the Kingdoms you will get a better school of skill in battle and stealth. Once his quests are complete, and the night of triumphant feasting that marks his ascension is over, the new Paladin leaves his former life and his original name,and becomes the elite infiltrate. From the moment of his elevation, each Paladin is bound in service not only to his Order,but also to the kingdoms secret service.

The paladins of the order, in common sense, are different from usual understanding,they are involved in operations and investigations of the highest secrecy,often act as infiltrates,or follow secret agenda appointed by orders of high ranks.

The total amounts of the wealth and resources of the Silver hand are kept in high confidentiality,and utmost secrecy.

Silver hand order was formed about 200 years ago (1300's GR) in order to solve the most complicated tasks without being discovered and for the cause of loyalty which is uncommon to usual rogues and spies.Further story of the Order is a heavy shrouded mystery.The only known fact that you can identify a member of a silver hand by the silver palm small trinket or tatoo of an opened palm somewhere on their body.

Numbers of the organisation members are small due to the harshness of the training and the difficulty of the ascension quests.So approximately there is no more than a 100 people in the ranks of the Order. 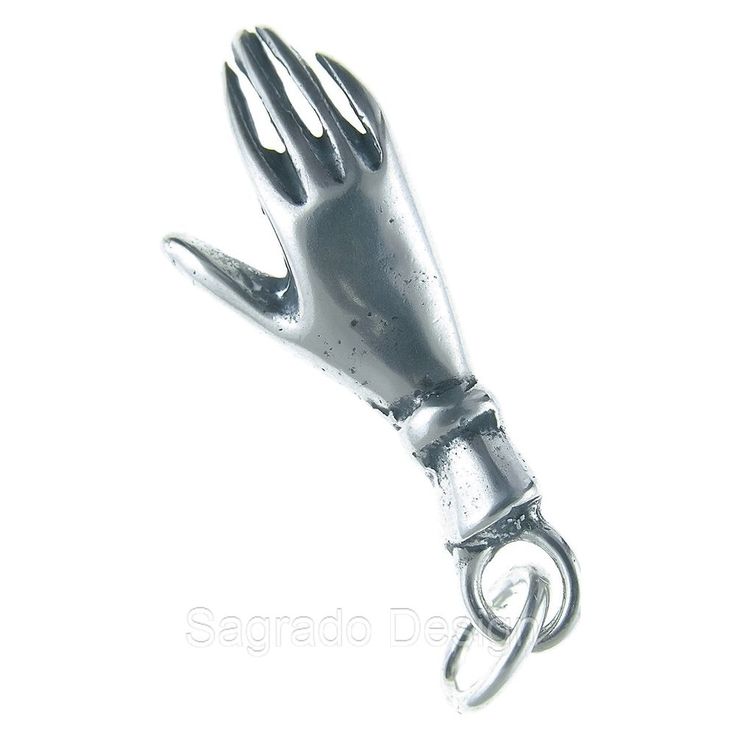 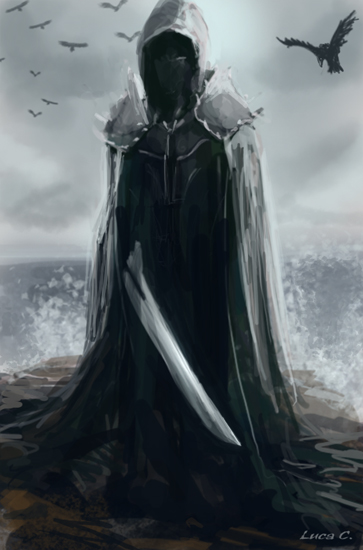 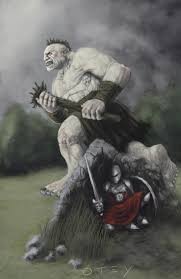