The Order of the clenched Gauntlet was formed to destroy evil in the world at large. Its core members were clerics and paladins. These religious paragons were united in ideals from the faiths of Tyr, Helm, Torm, and Hoar,But soon enough the order accepted several new gods into the Circle of The Gauntlet such as Nika,Lathander,Bahamuth,Ilmater and others.   Members of the Order are staunch comrades, never-failing to trust in each other completely. The clerics and paladins strove for excellence in everything they did, and were not afraid to fight evil. It was very uncommon to see a lone member of the Order as they almost always traveled in groups. They kept a close eye on any potential threats, and stood ready to stop any aggression.   In the first half of the 3rd century GR,Order was blessed by 3 kings to be a power that is representing the law,when there is no current representatives of it,to command and organise the guards,investigate crime,and protect the weak and those who was unfairly offended. The Order was clear on its methods, and it would never preemptively attack an opponent. They always stood against evil foes in decisive unity, striking hard and not waiting for the approval of local leaders.   The Order used faith in its stand against evil. This faith ranged from believing in one's personal god, close friends, and oneself. They believed evil must be dealt with, it could not be ignored. They would not punish someone who had not committed an evil act, and believed that just thinking a bad thought was not a punishable offense.   These days,The order is one of the most influential of the powers in the world,though clear of corruption,always stalwart and courageous,members of the order,are keeping an eye out for the most impactful and vile adversaries of the Kingdoms,and all the people in general.

If you join ranks of the order you start as a Shevalier and move on through the ranks. Shevalier Marsheon White Hawk Judicator Righteous Fist Holy Avenger Each of the rank ups brings new possibilities but also responsibilities.

Lower ranks of the order are usually considered reinforcements for the guards of the cities that require additional attention.Medium ranks are more considered specialist on hard cases such ass massive murder,and governmental crime and treason.And the higher ranks are considered the force to destroy and eradicate Evil of a larger scale such as demon intrusions,otherworldly calamities,and the events of the world scale.

The assets of the order are vast supplies from the government,various sponsors and hirers,of mostly noble houses across the Eidamir.Also all the artifacts of great power evil and good are sealed off in the Vaults of Grasp.In gold value they possess more than three million gold,if not to count warehouses full of equipment and weaponry.

Historically the Order ascended after defending the continent from Ugoloth intrusion 24 GR,that almost got the northern part of the continent wiped out.Later on order got popularity and many volunteers joined in the ranks to prevent further great evil from happening.In year 578 GR Clenched gauntlet had a massive conflict against the Order of the Dragons and banished it out of the land,as they thought.Since then these two orders are sworn enemies.

The order now counts up to 2000 people involved and only dozens are high ranked (Judicator or higher) but they are actually prepared to face something as powerful as the Dragon Cult again. 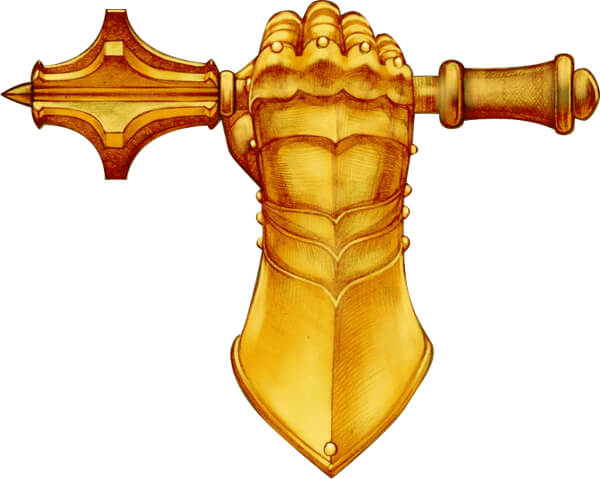 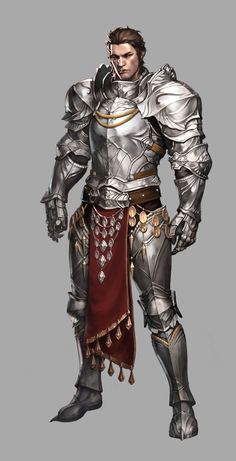 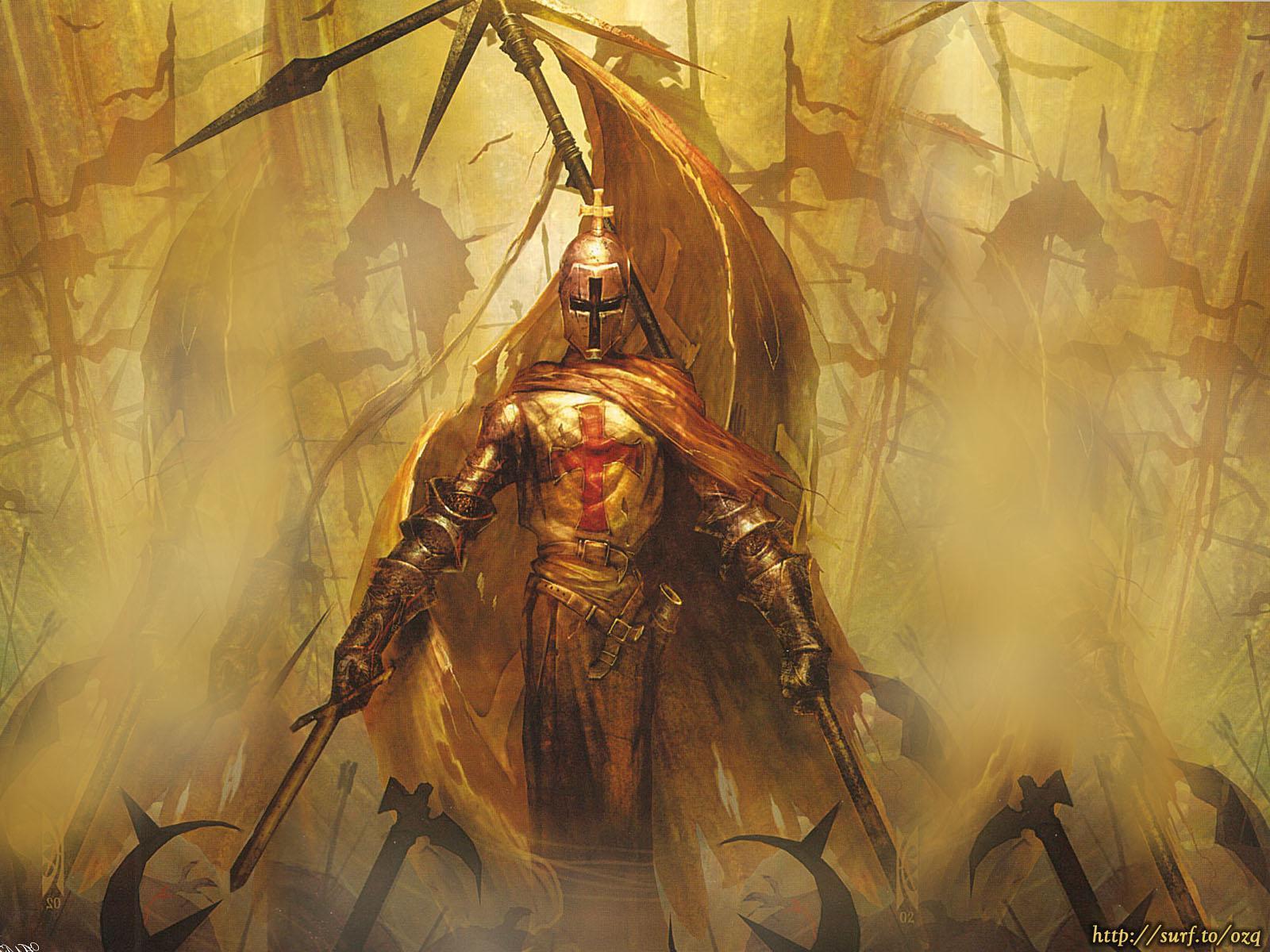