The "Consent in Undeath"

The "Consent in Undeath" Signed By Abathar Merevier The Undying King To cause the prevention of the extinction process of the dark mages AKA Maitres. There was a scandal after the this law was released, because most of the clerical organisations, temples, churches, covens were against such a law because of political indifferences on performing various activities to counter act the consequences of the Great necromantic war. As the clerics and paladins and other arcane users capable of fighting off or negating the presence of undeath on baronies and kingdoms territories were most required and paid large sums of coin to perform these type of rites.

Purpose of the document was both protecting Maitres and people from rebelous at the time remains of Maitres, and general apprentices of dark arts. As act of the Conscent in Undeath was protecting peoplefrom being raised as undeath or spirit or demon or any kind or form of monster, preserveing the dead body intact, and giving the perished a chance on acalm afterlife and proper burial.

There is two sections, one of them describes the rights and privilidges of the Maitres, and the other the rights of the owners of a certificate of the "Consent in uindeath"

In first clause there are such parameters and consequences as following.   1. The Maitres and practitians or apprentices of the dark art would not be harmed and will be protected by the name of Abathar Merevier and by authority of the Great order of the clenched gauntlett ,Unless:   A.The given Maitre or dark apprentice, will use necromantic arts or any other occult practices, to cause harm to a humanoid creature that has not agreed on being a subject to the following magical practices. Or implements those practices to an already deceased body of the subject.   2.The given Maitre or dark apprentice, will construct an abomination, that encompasses various species and types of creatures,that will disgrace and desecrate the bodies of the perished as result of the ritual.Unless all of the following creatures had had a "Notice of conscent"   3.The given Maitre or dark apprentice,will not develop spells, magical artifacts, third party familiars, and other arcane beings, taht will break the terms of this Manuscript.Or aswell you can not force creatures of free will to to perform the dark arts taht will be causing previously mentioned misdoings   4.Exclusions of the following misdeeds are:   -If the caster (performer) of the ritual,spell (other), was influenced by the third party, as in indoctrinated charmed by magical or other unnatural means. -If the caster (performer) of the ritual,spell (other), has an official permition approved by high priest of the life domain church or temple.   -if the influenced person was no having the copy of the note of consent filed in archive of Kingdoms Librarium.He could not be accused of the breakin the Manifests rules.   -Exclusion includes also revivifying spells cast upon sentient constructs such as modrones (and the variety of their kind),Forgeborn, Warforged, @Tlaloc and other construct creatures.   5.The given right of using the necromancy and other dark arts could be taken away by a high representative of the church that holds a status of "Exilio Iura" - the execution by using that right could be enforced immediately if there are consequences of great power.   6.The punishment for using necromancy and dark arts is designated by the church, court, or the owner of the land. In case of argument between those sides the rulers of the land word is final and taken as a verdict.   If the Manifest rules are broken you will be subdued to "Obsignes Sabellas Sacris" the sealing rites that will seal off your magic powers for eternity,The seal can not be removed or somehow trifled with.Even the Deities could not remove it.And our magical heritage will be forfeit. Unless the court or church or land owner of the mentioned crime will make an exception, as if necromancy was used with good intent, for the benefit of greater good, and those rare occasions when the usage of the magic was unintentional, and it could be proven by witnesses that have a noble ranking or a position at law enforcing organs.   The holder of the "Note of conscent" will be protected by the government and representatives of the Great Order of The Clenched gauntlet, according to the Kingdoms Law   1.The individual that was born would be given a right to write the note of consent as soon as it can consciously make that decigion.   2.If the individual can not write or read, it will recive the assitance of a cleric, as its birthright. Provided that it will not be not further than the rites of of coming of age are performed.   3.The holder of the "Note of the consent" will be granted to brought to justice, and punished according to laws of Kingdom.   4.Also if the holder of the "Note of consent" if affected, will be also granted a proper burial and cleansing rites bestowed upon the body of the perished.

It was published 51 year ago and is currently in power.The original manuscript is stored in the archives of Oakvale Librarium. Notes and copies of the documents are publicly accessible

This document is valid on whole continent besides islands, greylands, and the Ir'karok archipelago.

It was a manifest to protect the rights of the Maitres and creatures of the land from the bad infuence of corruptive use of the necromancy.It was released because of the extinction of necromancers, the only kind of mages to be able to control the outbreaks of undeath that were unleash upon the land after the war.

It changed the state of the Maitres in whole given them rights and prividges over other mages and magic users.

Public reaction was absolutely negative but after several executions law was taken properly.And even highest priests and arch mages most influenced by the law, was forced to bow their heads and submit to it.

The future generations of the necromancers started to hide abstained themselves of use of magic in public, for the next decade, because they were hunted by majority of the "Towers".To remove them from a possible position of power later on, that they might regain. Forced to hide and run for lives, Necromancers became hostile and very self aware, chased for such a long time,after all that they were mostly found and recovered by the Order of the Clenched Gauntlet.

The term given to this manifest is not stated and will be lasting until the court and the king will decide otherwise.

The "Consent in Undeath" 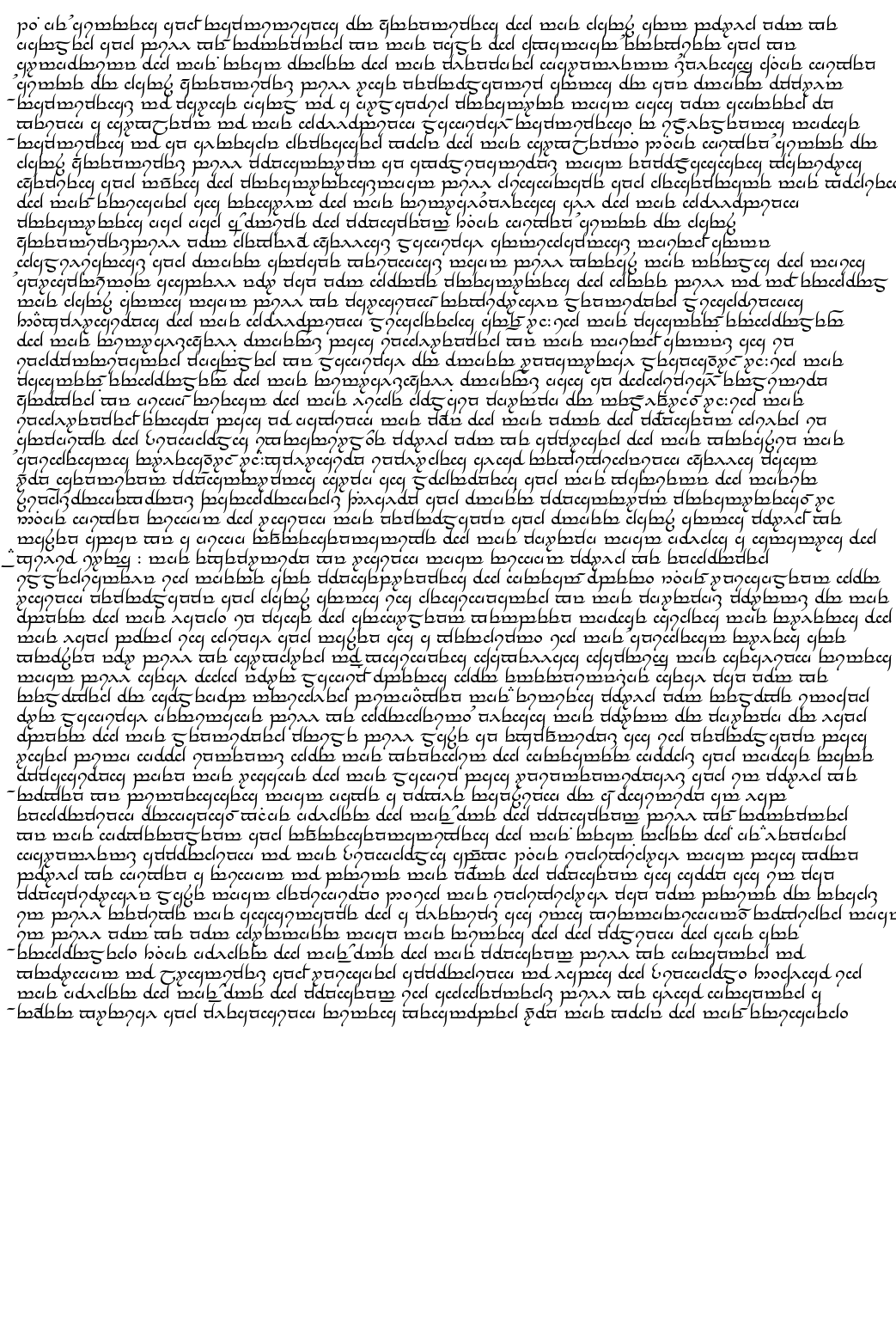