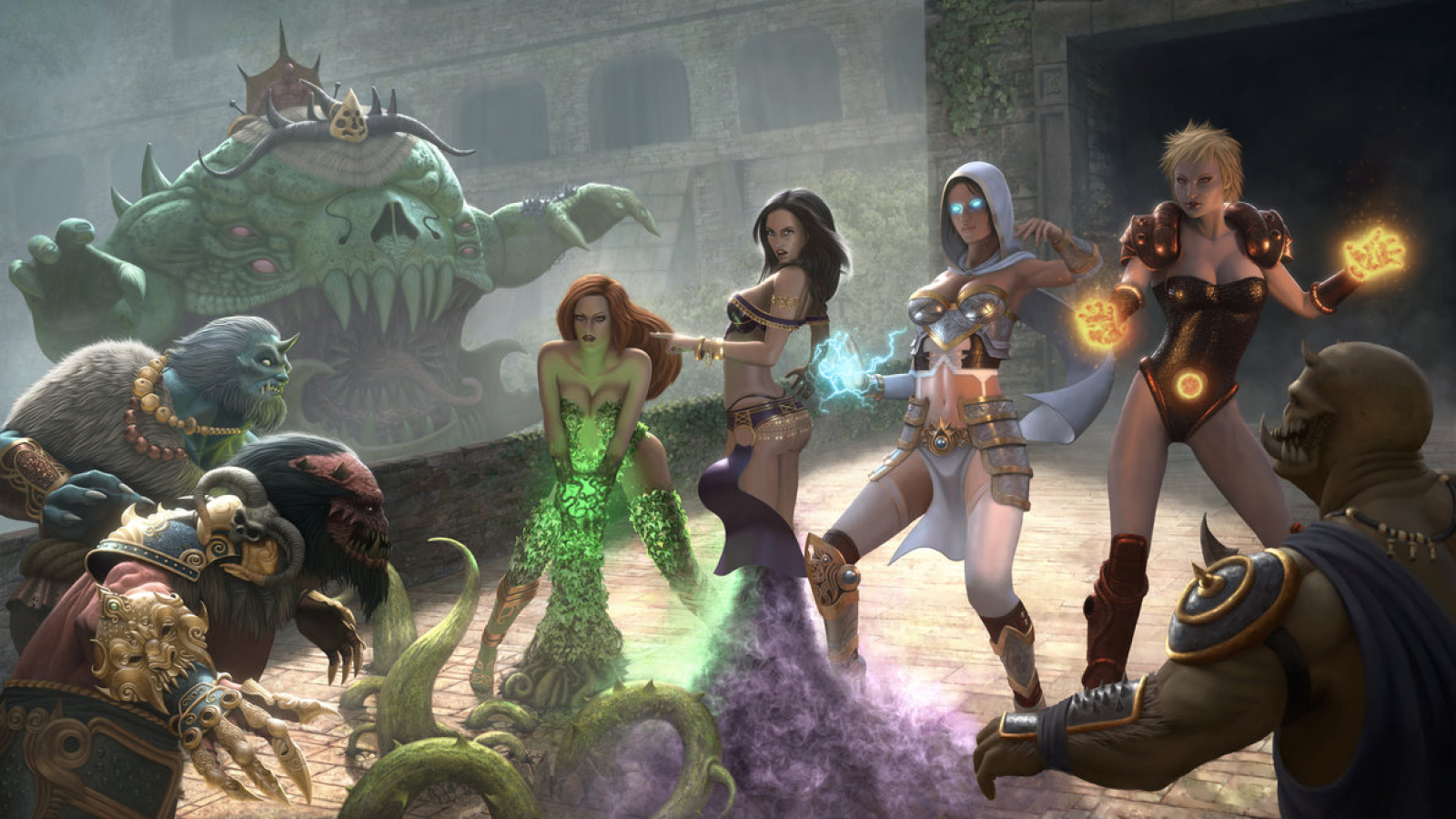 The Mages Guild was established in 230GR by Sirius Ashtear, a former member of the Emerald Order, incidentally at around the same time in which Last Primordial was slain. Whereas the towers were elitist and reclusive, the Mages Guild was founded by Sirius Ashtear with the intent of bringing the benefits of magic to the wider public. Sirius Ashtear became the first Arch-Mage of the Mages Guild, and under his leadership the Guild expanded from its original seat in the Pearl islands,establishing local chapters and outposts all over the Eidamir. In 323GR, the Mages Guild was officially recognized by the Kingdoms in the Guild Act, together with other guilds. I would personally speculate that it was around this time that Osteni allowed the Mages Guild to establish the Arcane University in the Oakvale city.   Under Siriuse’s leaderhips, the supreme authority in the Mages Guild is held by the Council of Mages. Each local chapter is run by a Guildmagister, aided by a Perquisitor (in charge of academic affairs) and a Master Septim.The Guildmagister is Berimore Strix, who is known as a humble but powerful man.   Sirius Ashtear eventually left the Mages Guild, considering it “an intricate morass of political infighting”.

The ranks of the Mages Guild are the following, in ascending order: Associate, Apprentice, Journeyman, Evoker, Conjurer, Magician, Warlock, Wizard, Master-Wizard, Arch-Mage. Joining the Mages Guild entails several benefits. For example, all associates and members in good standing of the Mages Guild may have access to the Guild’s services at a discounted rate. These services include the use of portals, enchantments, potions, and tutoring. The Mages Guild also provides employment opportunities for its members and guarantees that its members are qualified to provide such services and can therefore be safely hired by the public. All members pledge to act in accordance with the Guild’s goals of collecting, preserving and sharing knowledge. Members and associates of the Mages Guild pay a percentage of their profits to the Guild for all Guild-related services they provide, as well as annual dues based on their rank within the Guild: the higher your status, the more you would be expected to contribute financially to the Mages Guild.

Spread magic across the world, utilize and harness its powers, to make it prosperous and thriving,making magic a tool in a masterfull hands.

7 academies are spreaded around the Eidamir,each studies a specific school of magic. There were 8 before the academy of necromancy was destroyed and brought to the ground. The amount of wealth of the academies is humble but still a sufficient amount to keep up the expenses necessary to run them

The academies had their rises and falls during the history but the most sufficient quake was the war between mages themselves.52 years ago (1510 GR)there was great war which turned the continent to the way it is now.and as a result wiped out all the necromancy and one of the academies from face of earth.

Total amount of students involved in studying in the academies is about 2000- which are mostly simple magicians with no high noble blood,but just unpolished talented creatures. 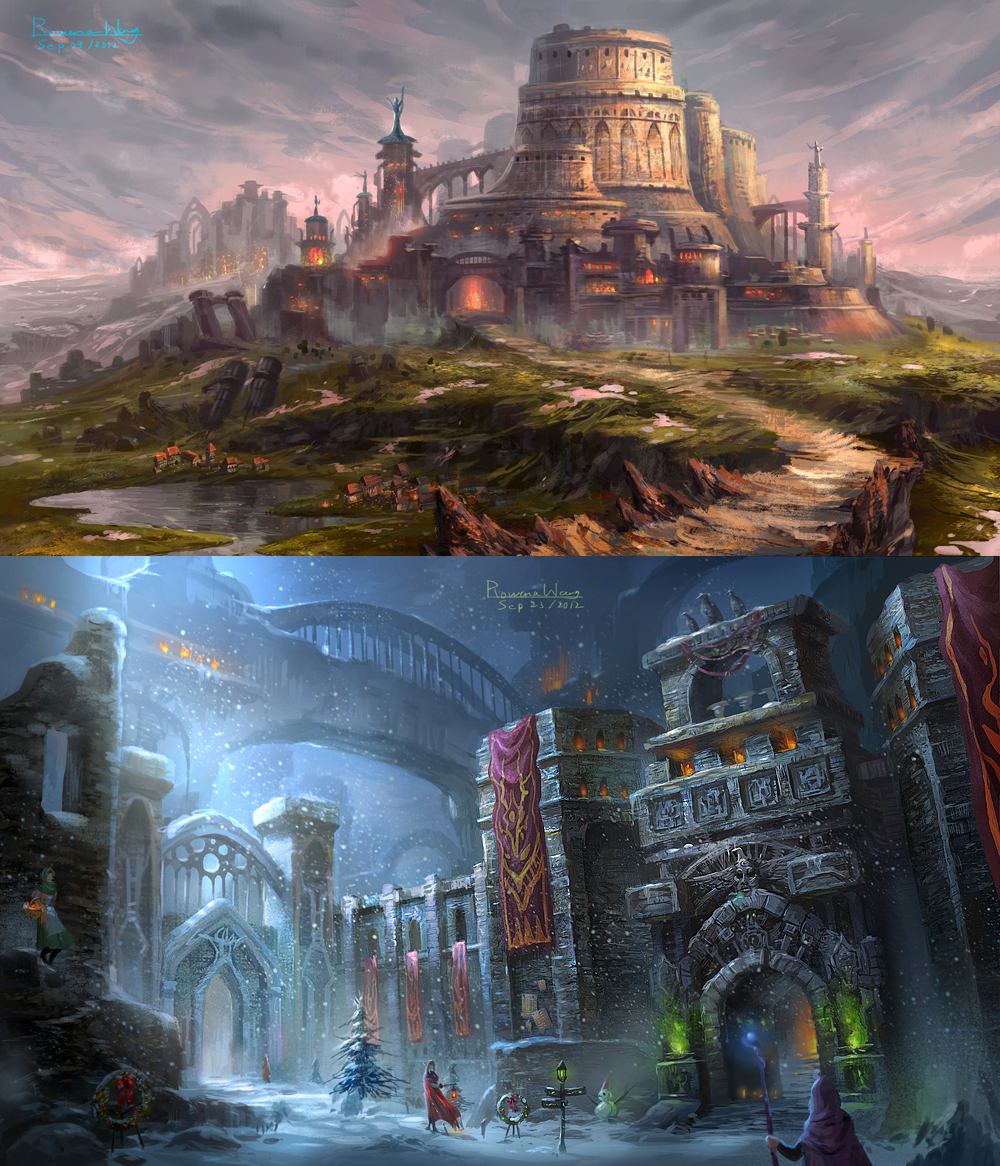 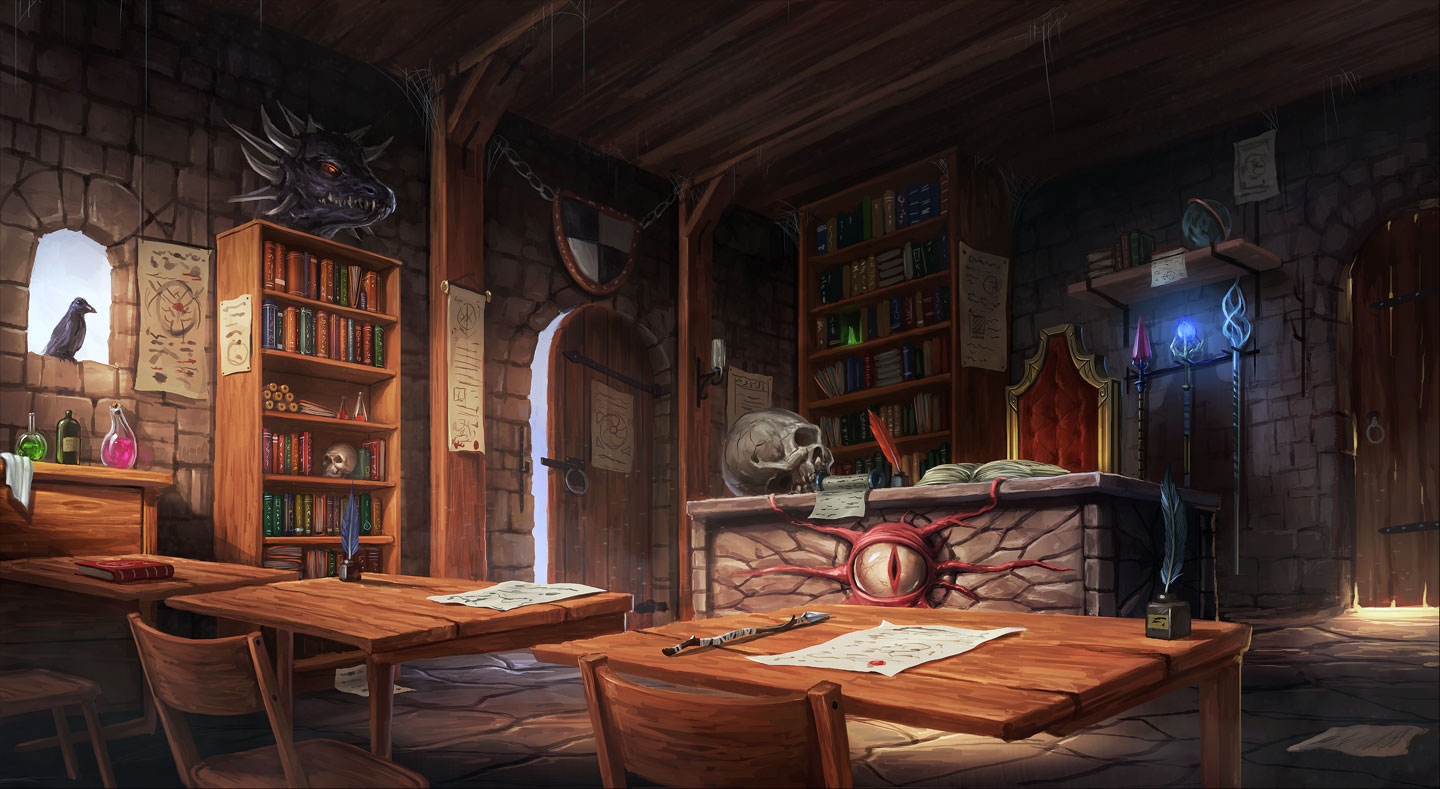 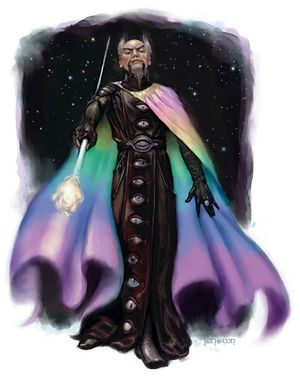