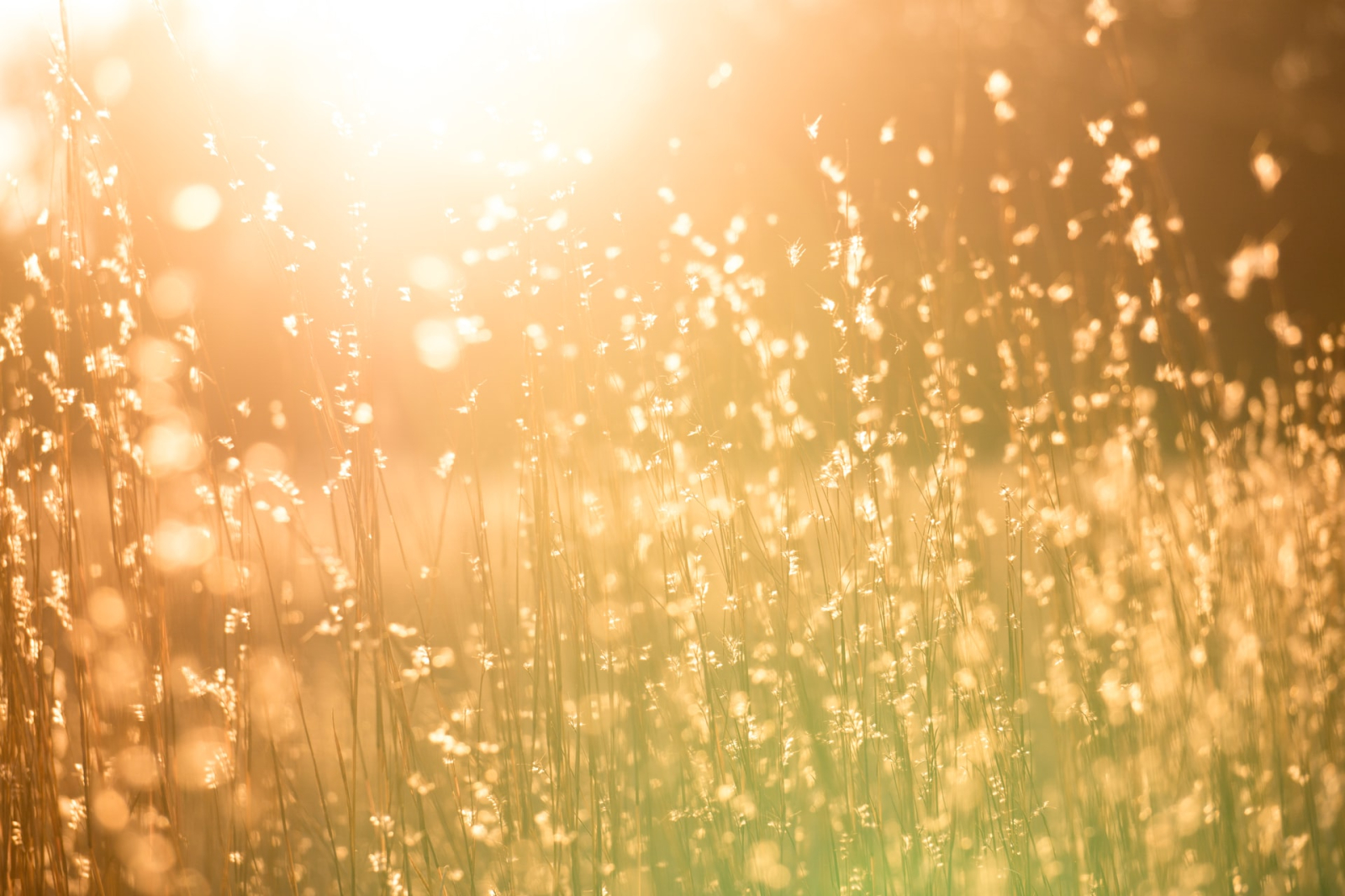 Siren of the Field

If you ask anyone about Ianni, they will always answer the same thing - she's a nice girl, very responsible, caring, vivacious and always up for some good joke. Most importantly, she knows all the harvest and other folk songs (especially the fun dirty versions) and her voice has the capability of carrying around the countryside like the perfect summer breeze, giving energy and refreshment to anyone who hears it. Ianni is said to be as precious as honey and equally as sweet. With her fiery red hair and an eyeliner so sharp it could kill a man, she is a hard person to miss, even though she looks and behaves just like another farmer girl and easily blends among them. She's a joy to have around the farm or field or the countryside or wherever there is work to be done in the open air. You see, it's almost as if she's able to be at multiple places at once.   Her surname always starts with a "T" and even if you ask her who she really is, she will answer honestly that "She's just another girl." Nothing more. And in a sense, she speaks the truth. There are even records, nowadays, of her various birth certificates and education reports and eventually, death certificates as well. But there is always a Ianni somewhere out there, singing her songs, tending to plants and generally being a joy.   Ianni T. is the mortal personification of the force of nature. She has the power over everything living and growing and blooming in this world. Her songs follow the ancient rhythm of life, for everything has a heartbeat in a sense. Everything in nature has it's time and a beat it follows, from tiny little insects, to giant trees and the various seasons of the entire planet. Ianni might be just an ordinary farm girl wherever she goes and wherever she is born next, but she has the power over the life itself. Nature, it is said, is the only thing that can rival the Heavens and the Dark. Nature is unyielding and bows before no one. She does, however, gladly share all her songs and love with anyone who'd listen. 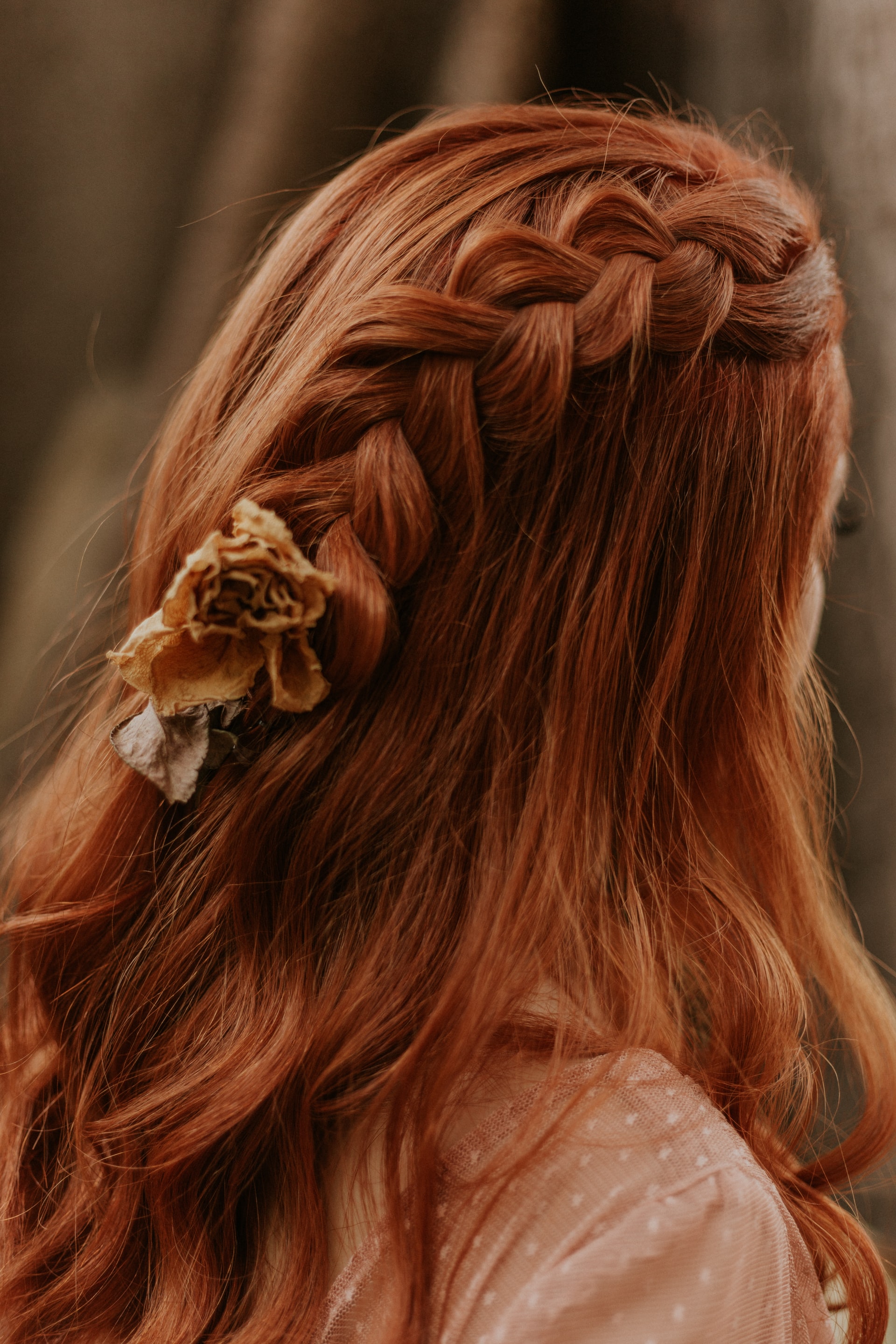 OF COURSE I HAD TO STEAL JANET FOR MY WORLD AS WELL, GUYS! :D   Czech This Out: TBA

What a sweet rendition of the queen of raptors!

Secret Janet!   I really like this. The fact that she moves around and has lots of different birth/death certificates is fascinating. And of course, the songs!