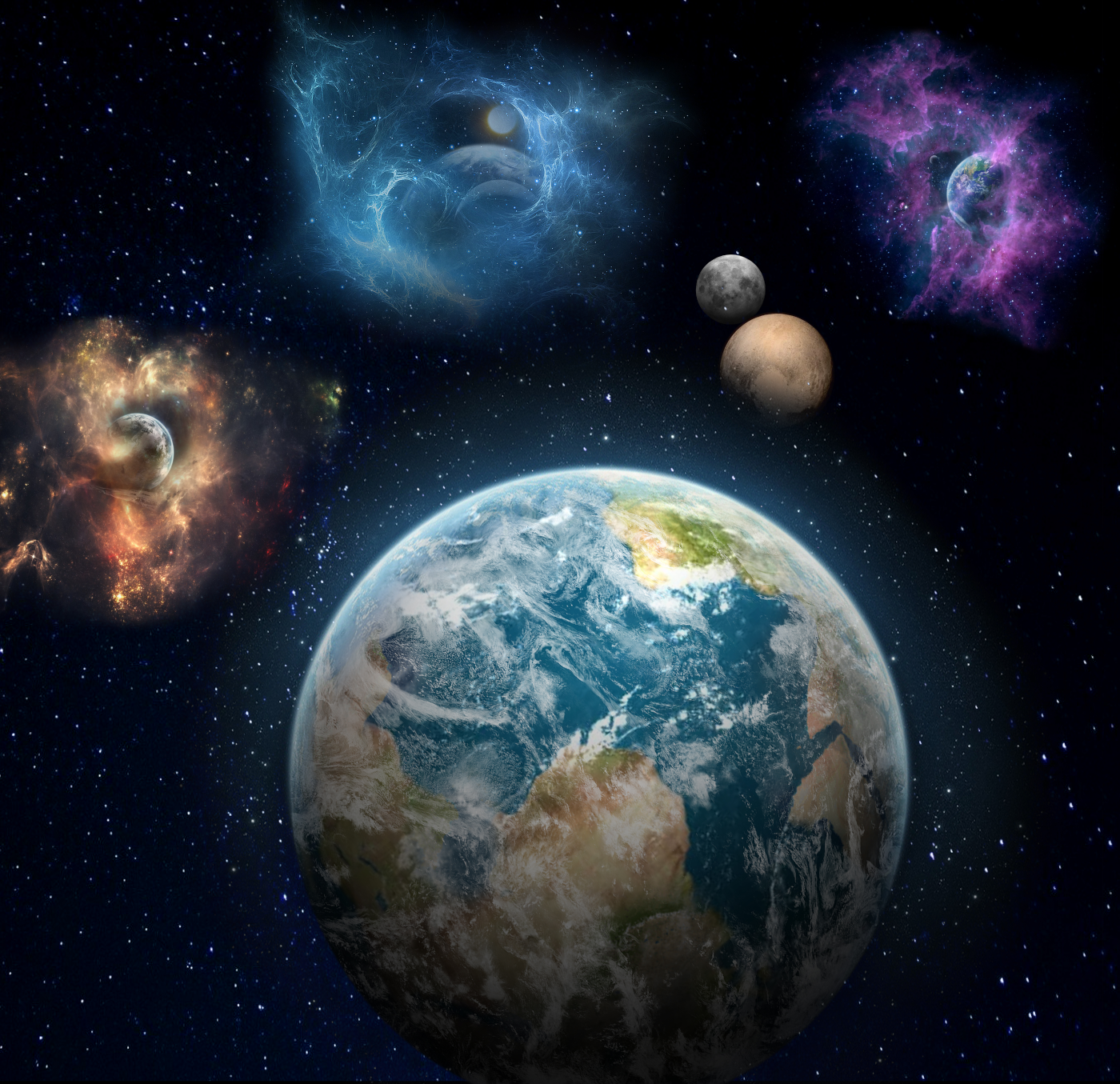 Multiverse seen from the otherverse by Lucashc90
Fourty years ago, the Covenant brought The Exodus: a dimension hopping march of conquest.   Massive fortresses descended and super powered invaders spewed forth, decimating its defenses and overthrowing governments. The heroes of Arilia were no match. A new world order was formed, where super powered entities lorded over the population.   Before long, however, Arilian children started being born with strange powers of their own. The Metaforce, previously only found in the lineage of the Covenant and those who travelled with them. A rebellion rose up, lead by legendary heroes. It was short lived: its heroes captured, killed, or forced into hiding. The times that followed were dark and heroics were done from the shadows. Deals and compromises were made to survive.   Now, a new generation is coming into its own.   Will they be the beacon of light that Humanity needs?


On the Shelves NOW:

Discover the mysteries contained within!

Follow Paladin as he delves into the dangerous past of his evil future self!

Sins of the Father

Join Siren in her struggle to contain the sorcerous might passed down from her Covenant lineage!