The village of Daerville was Amarna's home town. Her and her sister Maelin were the only survivors when disaster struck.

There are old miners and bold miners, but there are no old, bold miners. The same can be said for their towns. Bold mining towns are short lived.
— Common saying

There are many rumours surrounding the village of Daerville. Many of these rumours refer to the buried wealth in the town. Others say that the Eldritch cursed the village for it's greed. The rumour that is scoffed at most often is that there were a pack of Beansidhe howling to bring down the mountain upon the villagers because they were getting too close to a stash of Leprechaun gold.   Most people of Herigmark are unsure whether or not any of these rumours have any validity. For them it doesn't matter what the validity is, lives were lost in Daerville from the oldest miner to the babes in their basinets.   There is the rumour that the location of the village is haunted and any who trespass are cursed to join the villagers in their eternal toil.

The citizens of Daerville were mostly miners. Some of the spouses created community gardens so there was less need to import food.

With the mines being the primary industry of Daerville, the town sprounted up at the base of the mountain alongside the river. During the winter of 1170, the mine workings caused the mountains to shake releasing a massive avalanche which tore through the tailings ponds and piles. With the flood of water, ice, snow, and rock there was no warning for the villagers.   Those who were lucky enough not to be trapped in the mine were crushed under the tons of debris cascading down the mountainside. The miners were trapped in the mines as the entrances and many shafts collapsed.   There are only a couple people living who could tell you where the village had once stood. There is nothing left of the site except tons of rubble.

Though there is no true tourism to the region there are the occassional treasure hunters who try to find the location of the lost town. They go in search of the buried gold and silver that was mined before the collapse of the mountains. Many of these treasure hunters never return. The reason is unknown but there has been speculation that they found the fabled city and are trying to gather as much wealth as they can. The other most common idea is that they met the same end as the lost village.

Daerville was located in a river valley within the mountain in Herigmark.

With the rich quartz veins running through the surrounding mountains, the miners went after silver, gold, and copper. The quartz was also mined and sold off to the jewelers or Gaullium, to be cut and polished. 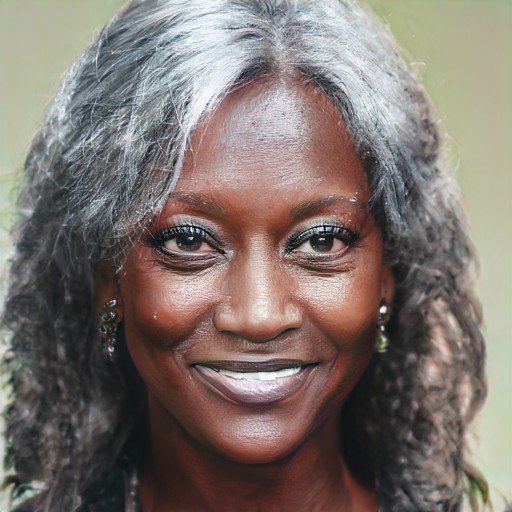 Amarna by Brianna Siobhan Healey
Amarna and her twin sister. The only known survivors of the doomed village of Daerville. Their survival was predicated by the fact that at the time of the disaster they were off searching for someone to teach them more in the arts of healing so they could be more help.

I reeally like this ... maybe add a quote about the baensidhe myth?? that would be fun to read