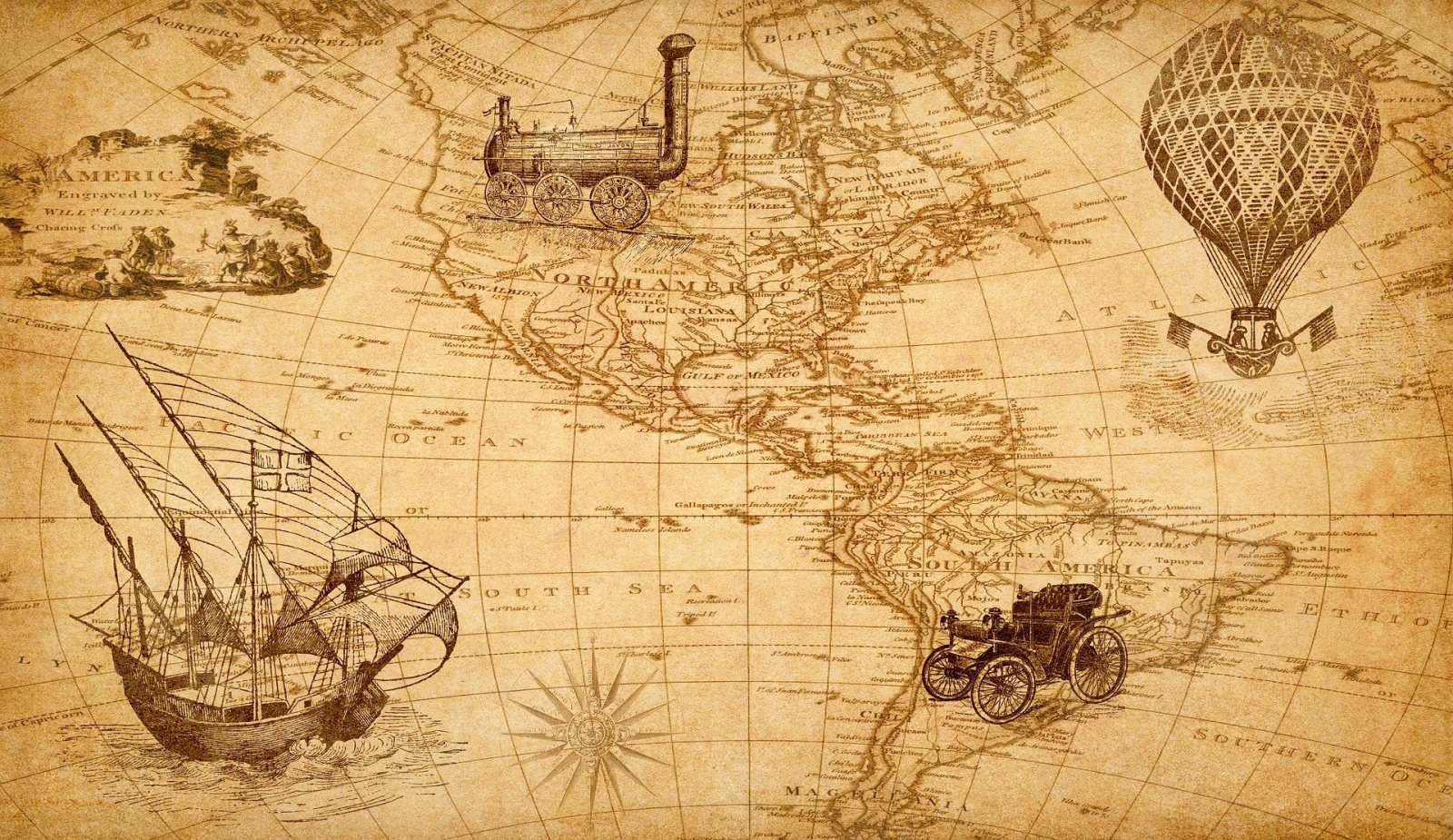 Dazzlinkat
The 1800s. A time of studious exploration and war. Magic is considered archaic and simple, too weak to stand up to the progress of science ... yet it remains.   Beneath it all churn the machinations of the old gods while the deities of the major religions in the world jostle each other. Into this balance are released the god of dreams and the god of nightmares. Forever linked yet eternally apart. One will never compromise, the other dares not.   Will this new battlefront of dreams and nightmares unbalance the Earth? Come in and find out. 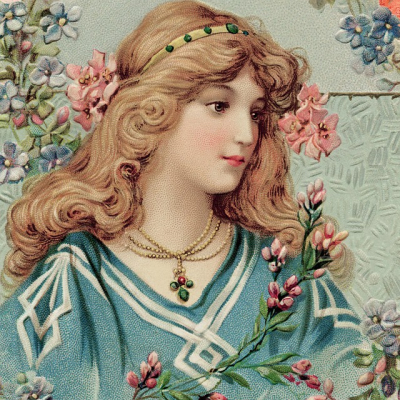 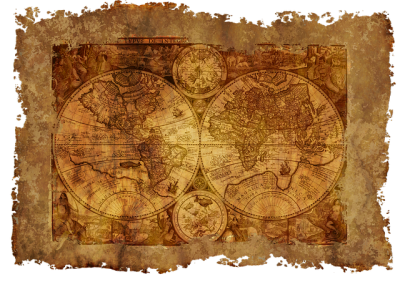 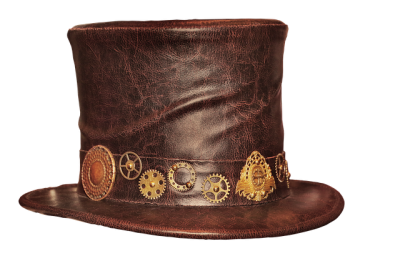