Mad Ndolya is a Fatespinner well-known to people throughout the City of Ten Thousand Daggers. Like others of her ilk, Ndolya makes her living trading in fates and occasionally presiding over a game of Fate's Hand (usually at the The Lusty Minotaur). When not so occupied, she spends her time wandering around the city either involved with some esoteric wizardly business or indulging her own insanity. Nobody's really sure which, but her name clearly indicates which side of the debate is the most widely-accepted.   Ndolya lives in a box wagon of the type often used by theater troupes, caravan masters and others who travel extensively and outfit wagons to serve as mobile living spaces. The outside of Ndolya's wagon is especially garish in its paint colors and decorations, but otherwise is otherwise similar to any other traveling caravan, at least on the exterior. Numerous tales claim that Ndolya's wagon is larger on the inside than on the outside, with the most outlandish insisting that it has multiple floors, private gardens, and other luxuries. This may be truth or rumor, but there are two unusual aspects of Ndolya's wagon that are undeniable: its security and its mobility.   In light of the stories that Ndolya's ugly old wagon contains untold wonders--and presumably, riches--within, it is the frequent target of attempted infiltration. Khezvaran wisdom holds that if you need to hire a thief, just put out the word that Mad Ndolya appears to be preoccupied elsewhere and within the hour several of the best thieves in the city will be assembled around the caravan. Sometimes they fight, sometimes they work together, and sometimes they draw lots to see who will go first and take their turns at breaking into the wagon in a very civilized and orderly fashion. They never succeed. The doors and shutters of the wagon resist all attempts to open them, from guile to magic to brute force. There's more than one tale of a thief becoming so obsessed with breaking into the Fatespinner's caravan that they've gone as mad as Ndolya herself.   A wagon moving from place to place isn't normally considered unusual; in fact, it's their primary purpose. The enigmatic aspects of Ndolya's wagon are the question of how it moves from place to place and, in many cases, how it moves to the particular places where it ends up. Mad Ndolya doesn't seem to own a horse or mule or any other animal that could pull the wagon. Even if she keeps draft animals stabled somewhere until it's time to move, there have been many mornings when people have woken up to find the wagon in a place where it seems highly unlikely an animal could have pulled it. The most famous (and widely-witnessed) instances were the day it turned up on The Slab right next to the left foot of Kyra Victorious and the time it sat upon the roof of The Lusty Minotaur for the better part of a month. Less definitive accounts claim that the wagon has at various times appeared in the courtyard of the Palace, atop a guard tower near River Gate, and inside The Skull of Kirlyok. No matter where the caravan happens to be when Ndolya begins her day, she always cheerfully wishes her new neighbors a good morning and makes (nigh-incomprehensible) small talk as if she's lived there all her life.


Rumors Regarding the Wagon's Movements

Every Khezvaran knows someone whose cousin's next-door neighbor's drinking buddy once saw Ndolya's wagon moving about the city, and some people even claim that they've witnessed the spectacle personally. Those who seem too willing to believe the truth of these tales are cautioned to remember that the Khezvaran drug trade is a bustling industry and that the most mind-altering of these goods are often enjoyed at night (when the wagon seems to move around). Some of the most prevalent tales about the wagon's means of locomotion include:
Owner
Mad Ndolya
Related Professions
Stuff 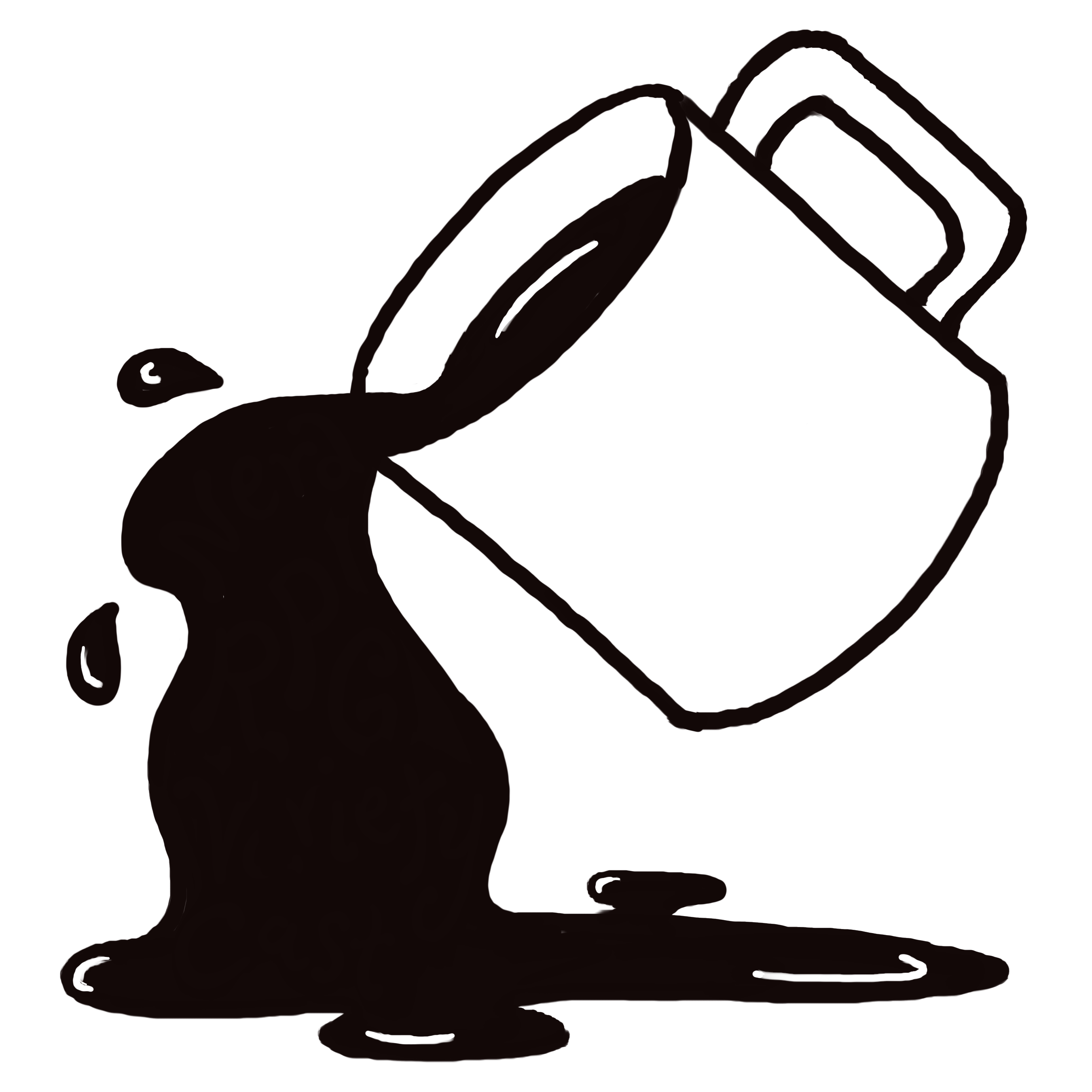 Just a hint of Baba Yaga, or maybe my subconscious is inserting that, great stuff!

I was thinking of Sheelba of the Eyeless Face, but Leiber swiped that hut from the Baba Yaga stories almost directly.