A few days on the road led the adventurers to travel past a small farm, where Kiu collected some mandarin oranges to create some delicious food for the journey, primarily a stir-fry. It was a very uneventful time of travel. Finally, after their three days of travel, the party came to the city of Tsino, the capitol of the holding. Inside the town they first travelled to the Grand Courthouse, to deliver Chao Huo-Dai's request for more aid. They were forced to wait for a few hours, so the party perused the markets and shops for weapons and armor. Kiu got a +1 quarterstaff to increase the power of his attacks. Ki-Ku was also visited by a strange, white-haired woman who wished to see Goldbloom, the infant dragon, more closely.   After waiting, the party met the head of the Tsinoan government: Lao Chao, a gnome lawmaker. He took the request for more aid from Han-Yi and told the party not to leave the vicinity of the city until he could get the law enacted for more military aid for the small town. The adventurers agreed to these terms, but nearly got into trouble as Hu-Long continued to make height jokes toward Lao Chao. The party departed, taking rest at a local inn called the Lewd Trickster for the night. 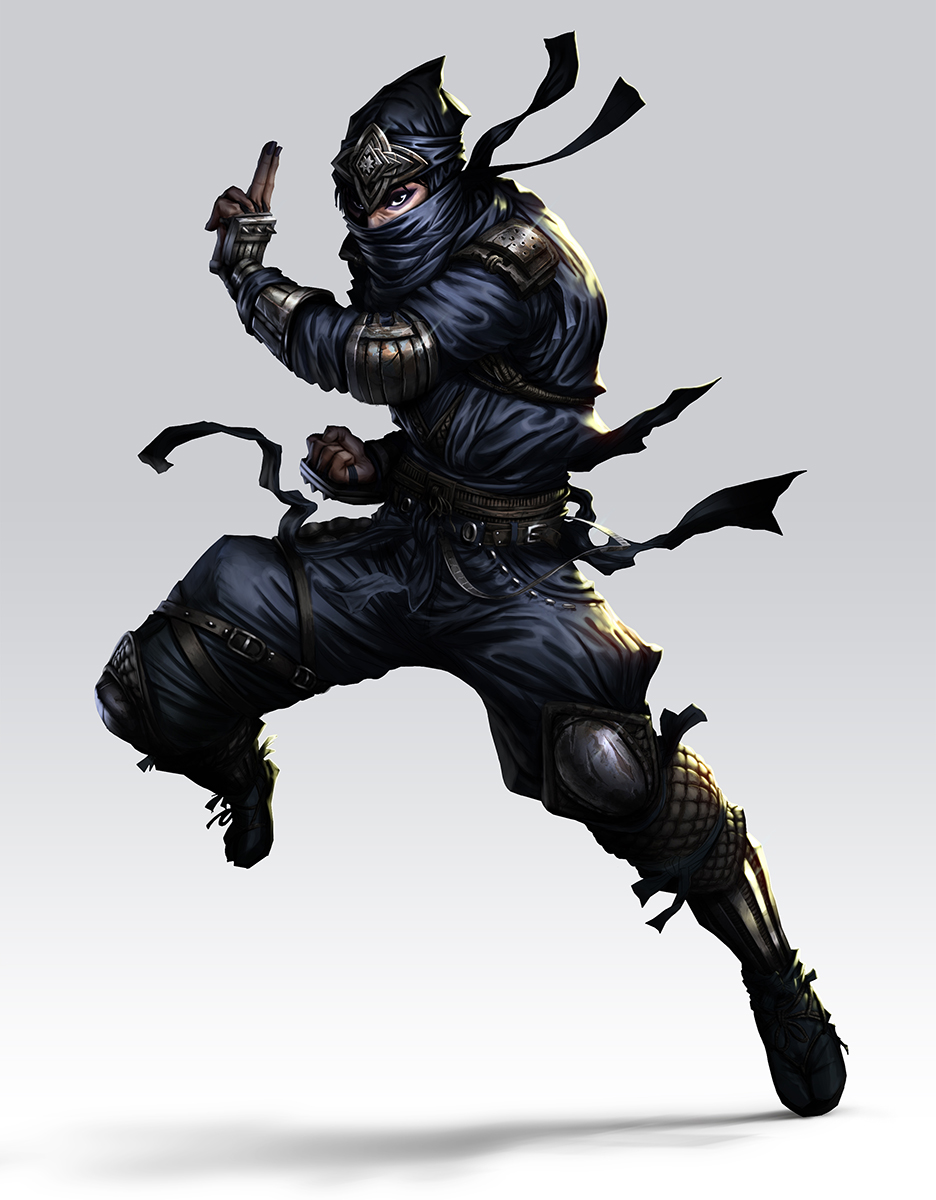 Ninja by lordeeas
During the night, the party was disturbed by the sound of bumping in the night. Bastion went to investigate, and found, in Ki-Ku's room as he slept, a black-clad figure was holding Goldbloom and suddenly jumped out of the window. Bastion gave chase, jumping across roof tops as the ninja and her cohorts tried to run. However, Bastion managed to tackle the ninja eventually and pinned her to the ground. Bastion questioned the ninja, revealed to be the white-haired woman from earlier, after injuring her. She revealed she was part of the Kuroi Clan, a group of killer Shadowdancer Ninjas, and was hired by the Shogun of Ogaman to capture the dragon as a hostage to win the war. Then, at the ninja's request, Bastion beheaded her. He delivered Goldbloom back to the party and they continued to rest.   The next day, the party awoke and went on their leisure once again. However, Angska came across a strange archeologist in the library. He introduced himself as Xing Gu, and noted how he was trying to complete a star map. Angska showed hers, and Xing Gu was astounded to she hers as near-complete. Xing told Angska that he was in the city because of an ancient crypt he found around the city vicinity, believing it to be the key to the missing star map piece, and gave her his research for some of it so she could return with completed information. (That, and he warned her that there was undead roaming the place, and he lacked the numbers.)   So, Angska rallied the party, who were looking for something to do, and decided to investigate the crypt. They travelled through a small forest into a canyon, where they found buried into it the looks of an ancient temple. Though they heard ghostly voices telling them to "turn back", the party ignored it and entered the temple. Inside, they found inscriptions of an ancient legend on the walls.
Long ago the people of the Tam were free and roamed the lands of Pung as nomads. They had no kings, merely living by themselves. However, some of them began to grow farms, and then started to develop lords over themselves. Humans abandoned their nomadic ways to start farming and developed feudalism. Then a king and queen came over the men of Tam until a red dragon spilt the blood of their king. The queen mourned and was encompassed by the cloak of death. 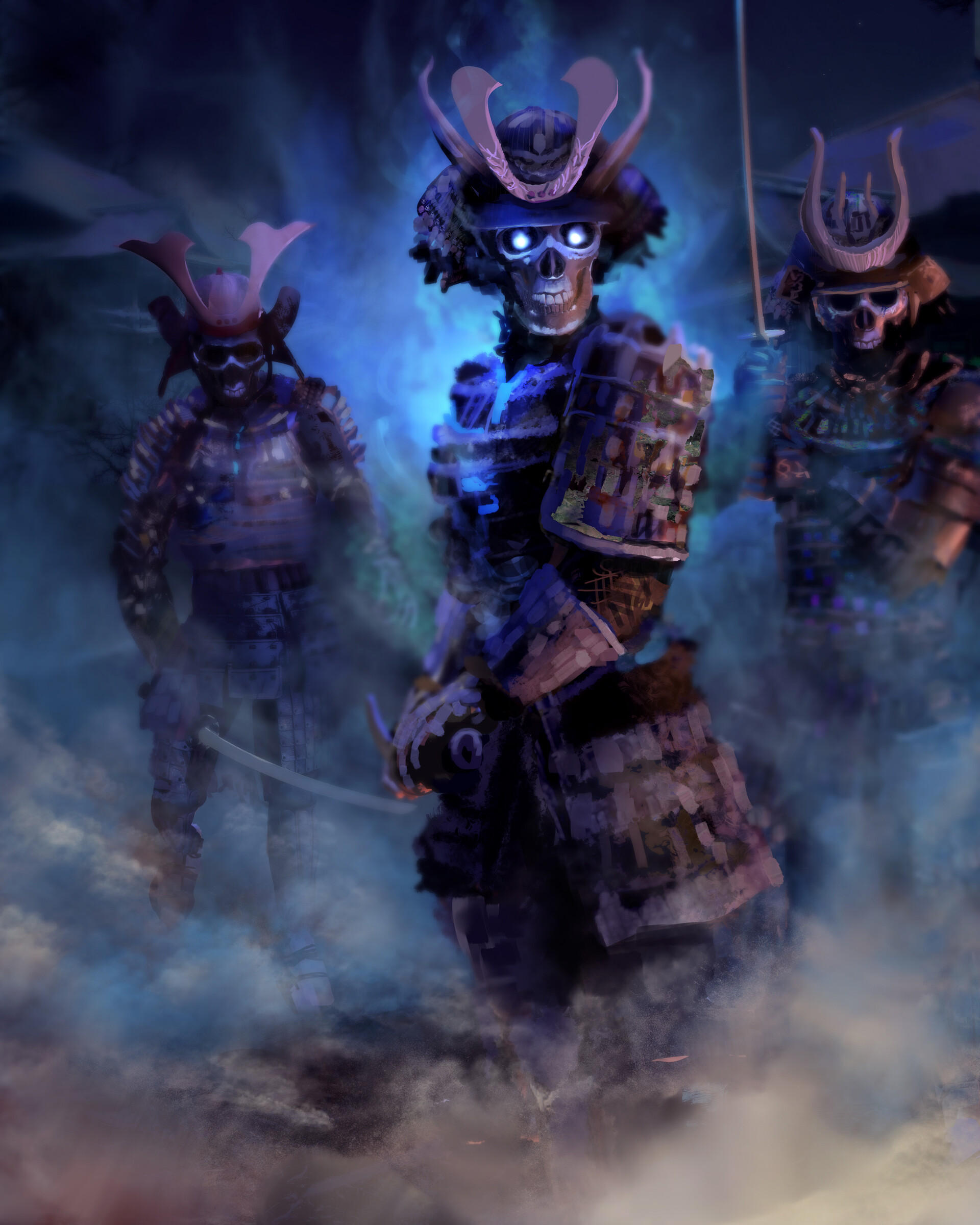 undead samurai by Joni Aikio
As they ventured further into the crypt, they were stopped by the ghosts of ancient Pungain warriors, declaring that "we have needed more blood brothers for this tomb" and as such the sword wraiths attacked the party to add them into their numbers. The party survived and progressed forward. Eventually, they came to a hallway split: one to the left, and one to the right. The left was called "Side of Bones" in ancient tongue. The right was called "Side of Blood". The party went down the left side. On the left side, they found a floor puzzle and a locked gate, as well as more of the story of these accursed warriors:
The Queen of Tam paid fealty of the cloak of death. To this, she raised a great army of Pung's mightiest warriors and sent them against those who submitted to the Dragon Emperor. However, they are defeated by a powerful gold dragon.
Ki-Ku tested the floor puzzle, determining it merely required going down a straight line. However, the key to the locked gate was held by an armored skeleton. Bastion tried to take the key, but the skeleton awoke and immediately attacked the party. Goldblum was injured by the skeleton warrior. The skeleton warrior proved quite a match for the party with his dai-katana, but the blows of Kiu proved to be a great weakness. Unfortunately, a strange necromantic energy was fueling him. The killing blow was struck by Sorn, however, with him blasting a firebolt.   Now with the key in their hands, the party progressed beyond the gate, further into the crypt despite the warnings of the undead and the powerful skeleton warriors...
Date (in world)
April 5th-7th, 1A 3510.
Report Date
21 Feb 2021 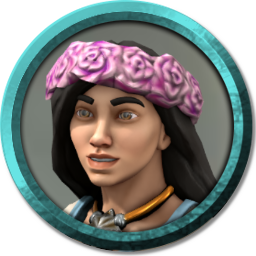 Angska is a human Druid of the Stars. She is an accomplished astrologer in her home village in Shikaizu, but in recent days has received visions of a coming doom to Pung. She seeks to restore her homeland's calendar to finish the pieces. 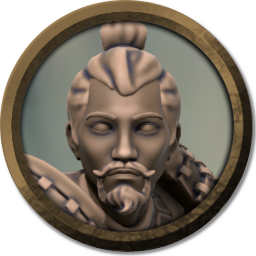 Bastion is a Goremu Cavalier, a living terracotta warrior in a sense. He was designed with the ideals of bushido in mind, and has taken it upon himself to serve his country despite the wars of the Six Kingdoms raging. 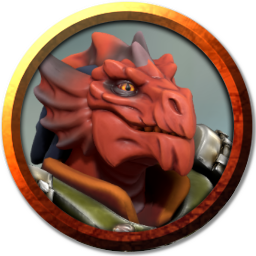 Hu-Long is a Dragonbord Bard of Valor who has been low on money and seeks opportunity for work. He loves his own music and seeks fame and fortune to the very end, hoping to be a star in the eyes of everyone. 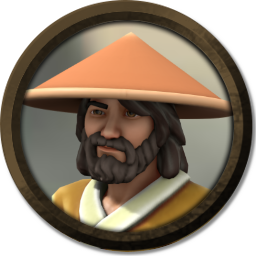 Ki-Ku is a homeless wanderer after being driven away from village to village for his unstable magic as a Wild Mage. He is thus constantly searching for food and money, and seems to relish in that lifestyle. 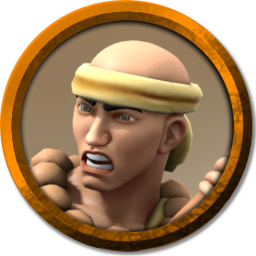 Kiu is an Open Hand Monk, coming from the monastery of the Long-Quan. He was sent out on his pilgrimage to fix the imbalances in the local region of Tsino, and has displayed mastery over the art of Kung-Fu. 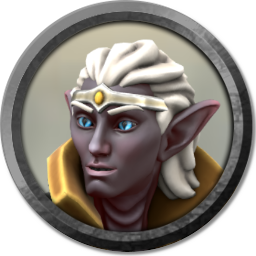 Sorn Zavirr is a Dark Elf draconic sorcerer, sent by his superiors to learn more of the dragons of the surface world and uncover the meaning behind his gift.