Crossing the glacier can go one of three ways... You can die on the ice. Or, you can die on the Crawler. Or if you're lucky, you make it, and you never want to try that again.
— Artazian Alpine Guide

Essentially nothing more than an engine strapped to blades with very minimal thought put towards anything resembling safety, Glacier Crawlers are the premier vehicle for crossing the massive glaciers that make up the Cradle of Ice. They are horrifically inefficient smoke belching monsters, and yet they're still the fastest way to cross the Cradle in order to bring supplies to Legion outposts on the other side.

Inspired by the ice climber and alpinist tools of ice picks and spiked shoes, the Glacier Crawler takes those instruments and packages them together with an oil guzzling open-faced engine. The engine itself sits upon a series of quarter circle blades with pointed ends facing backwards.
Attached behind the engine is an unpadded metal box containing the controls (throttle and steering), within which one or more passengers may uncomfortably sit. A driveshaft runs from the engine, under the cabin box, to a gear box that turns the treads of the machine, which are themselves just thick rubber mats affixed with metal spikes.   The front blades allow for forward movement under the propulsion of the treads, yet restrain the crawler from sliding backwards when not in motion. This allows anyone piloting a Glacier Crawler to "safely" climb some of the steepest glacier embankments. 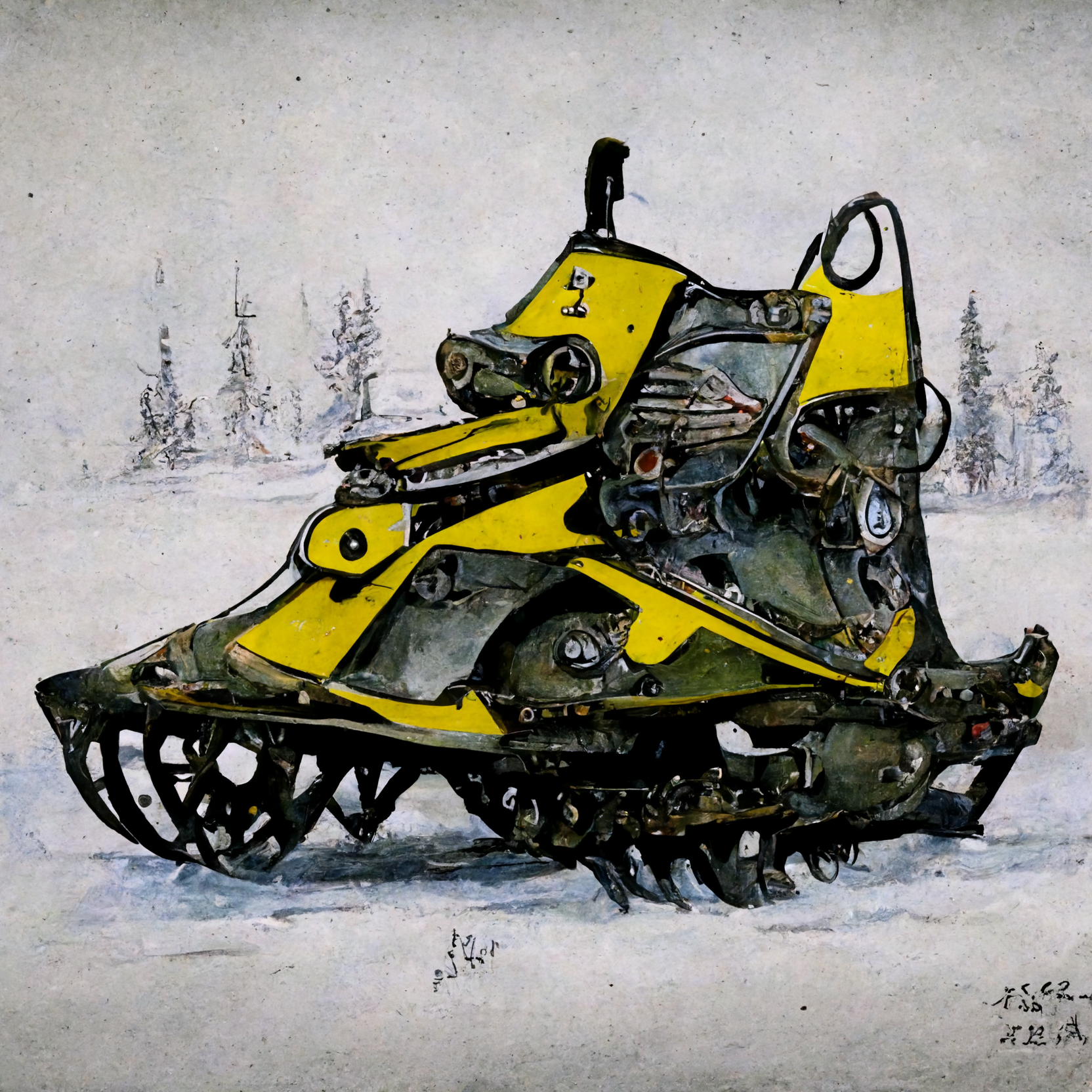 
You've not fully lived unless you've spent the night stuck in a Crawler resting at 45 degrees on the face of a glacier.
— Ice Runner

Method to the Madness

The Cradle of Ice is an inherently dangerous place; it is exceptionally sparse, with little to nothing edible for hundreds of kilometers in any direction. This goes hand in hand with the danger of the often present 450m tall God-husk Avartarian, and the regenerative Rendlings he spawns periodically. Because of this, the Legion keeps multiple bases of operations in the area, including two semi-permanent camps on the ice itself.

Listen, I'm not riding in that Qur-damned thing ever again. I don't care if I freeze to death, this time I'm walkin.
— Disgruntled Ice Runner

These camps are not self sufficient in the slightest, and must rely entirely on supplies brought in via goods shippers known as Ice Runners. For a while, Ice Runners would make the trek across glaciers on foot, but once they were invented, Glacier Crawlers were found to be slightly more efficient, and slightly less deadly than striking it out alone.

Stats at a Glance

Glacier Crawlers are an abominable marriage between tested and untested technology -- taking tried and true climbing equipment, and strapping it to a barely understood recently invented combustion engine. Most mountaineers and climbers wish for nothing to do with the vehicles at all, giving them the relatively popular nickname of "Abominobile".

Invented within the last 5 years, and generally described as "frighteningly loud" when compared to other technology of the modern era, Aeler's Engine is an internal-combustion device used to power all sorts of mechanical equipment. It uses highly flammable liquids that are pumped into a cylindrical blast chamber, where they are compressed and exploded, turning chemical energy into mechanical motion.   Should one wish for more power from the engine (though few rarely do), additional cylindrical chambers may be attached in series, resulting in more mechanical power.

Understanding the desire for more safety in alpine travels, the team behind the Glacier Crawler has been working on work-shopping newer designs for their machine. Some of the improvements include: an open cabin for more visibility, bigger engine for more speed, or more spikes on the front for better grip. 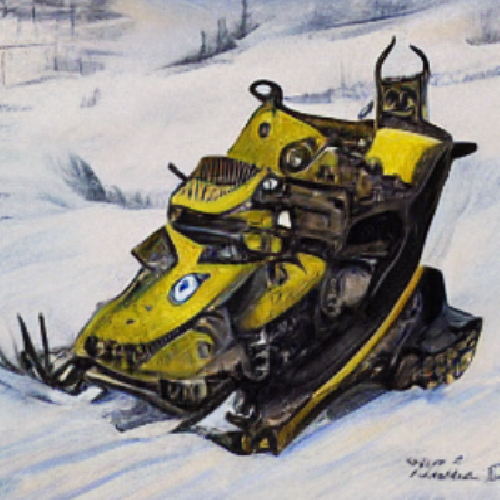 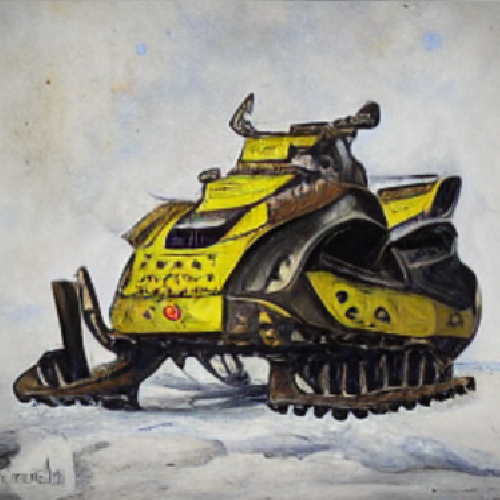 Lover of books and explorer of history, with a strong connection to to the beautiful genderless moon god, He'an.

A species of ant able to break down and reconstruct stone into stronger shapes, with some specialized into making crystals.

"Abominobile" is such a hilarious and perfect name

Why thank you! I was very delighted in coming up with that :D 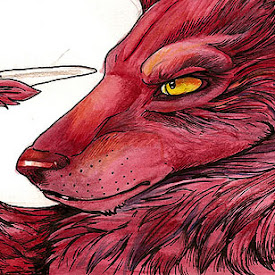 Absolutely fantastic. :D (Lil jealous of your access to Midjourney--those images are amazing for this!)

Thank you so much Ty! :D I had a blast writing this article :)   Midjourney is so cool! I'm just on a trial pass for it, but it's so useful for when I don't have the energy to do my own art xD

I can just imagine the smell and grime left in these guys' wake! Excellent work!

Thank you so much! These things were so fun to write and fill with over the top descriptions :D

Tip to dull your fears #47: Survive a ride in an Abominobile.   Great article!

Ohhh this was a nice read!   I love all the descriptions of how... shitty these things are while being the best option at the same time. The text gives you a real feel of how it would feel to use one of these.   BTW, while I was reading it one of the theme songs from Frostpunk came up and it was perfect for this.

Thanks Nae! :D I had a lot of fun trying to get flowery and descriptive with this article. I need to do that sort of thing more often, it's very enjoyable.   Also Frostpunk music would be *totally* fitting to this!