the Proto Gear are special battle armour for members of Protogarus. They are reinforced outfits made of a gooey ... substance? It shines like an eggshell, it looks painted on, and it is also durable enough to withstand the mightiest of nature, arcane, realistic, futuristic, and bizarre spells and spell-adjacent phenomenons. Think of it as a second, more durable, skin. Light enough for a gymnastics meet, heavy enough to sink into the bottom of the saltiest ocean, strong enough to hurdle into any dreamland at maximum velocity and come out ... all right, if you count 'all right' as 'still living'.   These suits are only for official heroes seen by the Protogarus. It's seen as a whitelist of a whitelist. Heroes come and go. They appear to save the day, but what happens tomorrow, and the day after that? The Protogarus' solution is that the heroes would still save the day, like any other profession. They seek to employ people who protect the residents and denizens of the Black Marble from themselves for thieves, murderers, and nightmares. This is a dream world after all.   Let me get into some designs I am willing to share.

Each armour is different to each Protogon. They are accompanied by a boon that helps the hero, primarily a buff to the hero's liking. Each of them gains the generic durability to damage as all armour does. It is comprised of a helmet that shields their identity and gives facts about the area by a computer inside that projects on to the glass on the back. The helmet also has a filter so deadly poisons can enter, unless it's a hero that needs water to live or can inhale poisonous fumes with no effect. That way, the little tank in the back of the suit can supply breathing components for about an hour.     I will be discussing these things, what each hero has and what each suit kind of does 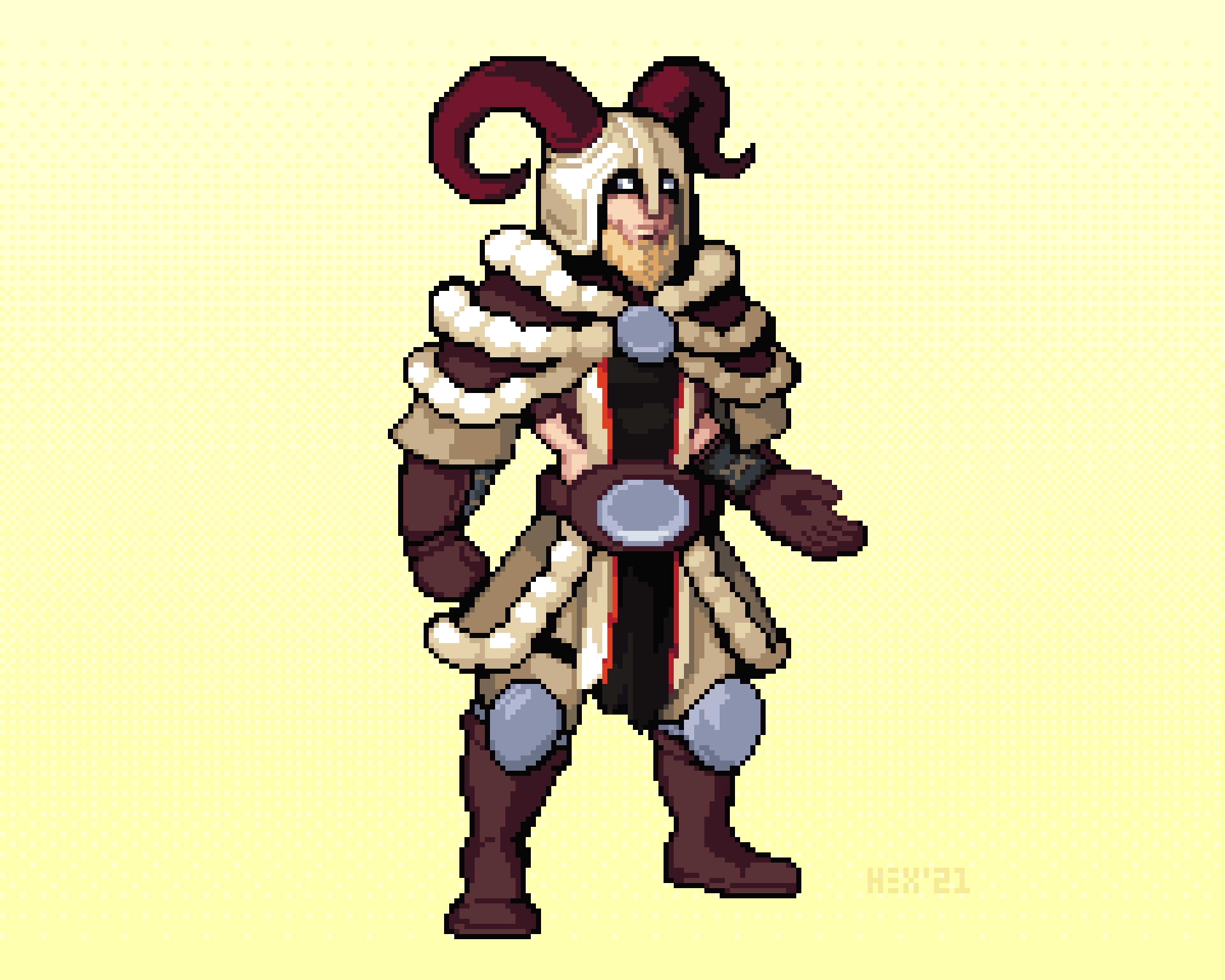 Proto White Light Base by Hexingale

Officially known as Proto Einherjar and Grinder before his officiality, Proto White Lightning is from wields a modified meteor hammer that sends Thor's rage at his opponents. Though that is more his words, others say it's a bug zapper attached to a rope. His gear makes him immune to electrical shocks and attacks, and not a moment too soon. Every bout he's in, he comes out fried from his own weapon. His suit also releases a bolt of energy that sends him upward, his helmet tracks electrical power sources and today and tomorrow's weather forecast, and wears a fabulous wool pelt showcasing his Norse heritage.

Gun Hon', Proto Bubblegum's identity, is a master gunman, skeet shooter, blackbelt in Hojutsu and crafted a handgun with unlimited fire. Her gear also holds a faux leather belt that holds a slew of gadgets, resilient cheetah-print plates that can take a beating, and her helmet can specify weak points in a creatures system. 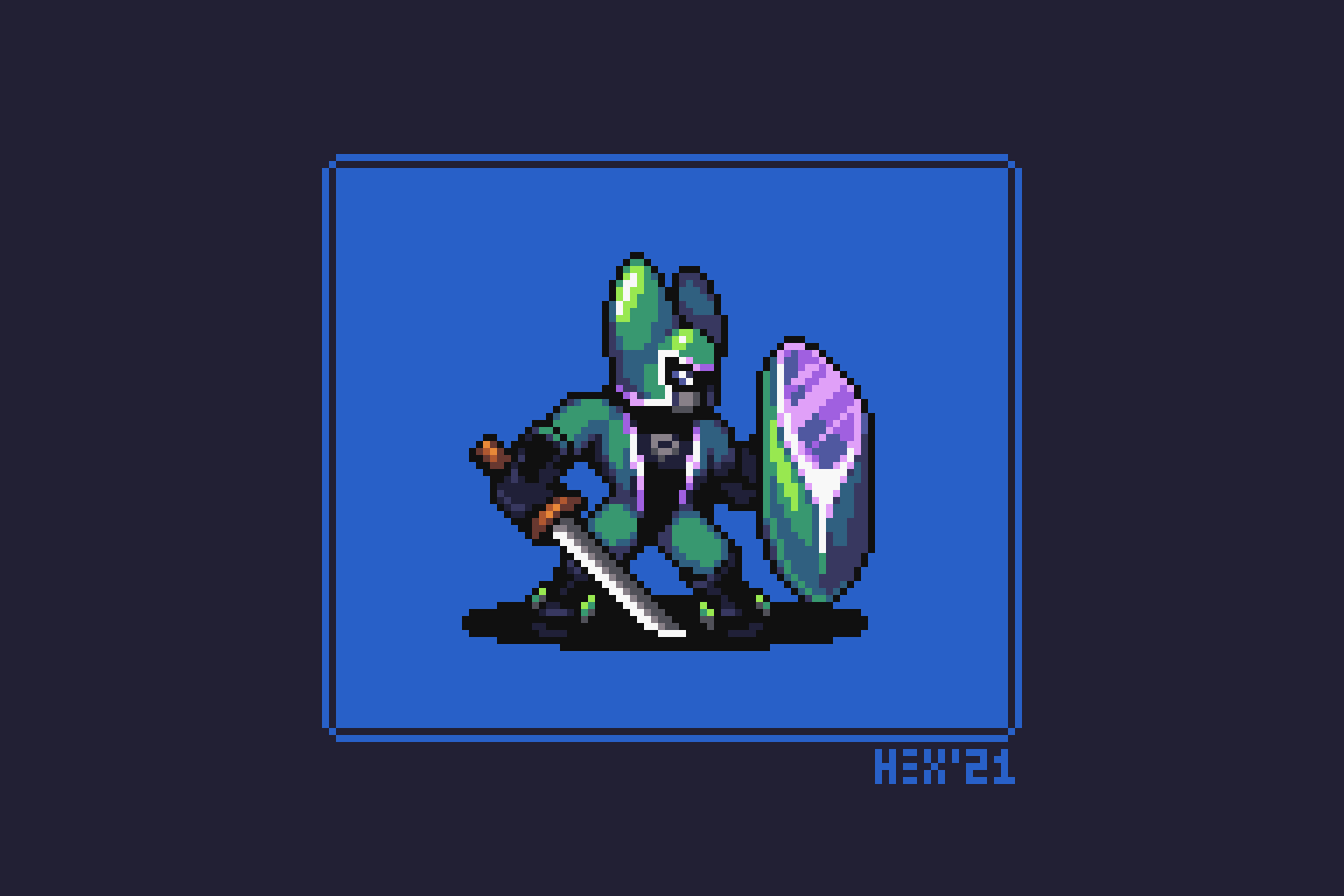 Proto Blue Moon's power is his abundance of luck and known in Sommermarsh as the S'mores Bandit. With his suit, he can jump over any suburban building, moves faster, and falls slower than the other models. His visor was originally to enhance his probability to hit a creature, but a part of me thinks he modified it to grant himself the ability to find more sugary snacks.   Alright, let's talk about the elephant-eared in the room, his helmet shape. The S'mores Bandit is a Sommermartian Elf on his mother's side, and they are known to have some very big and gooey ears. The S'more Bandit folds his ears upward, to fit into the helmet 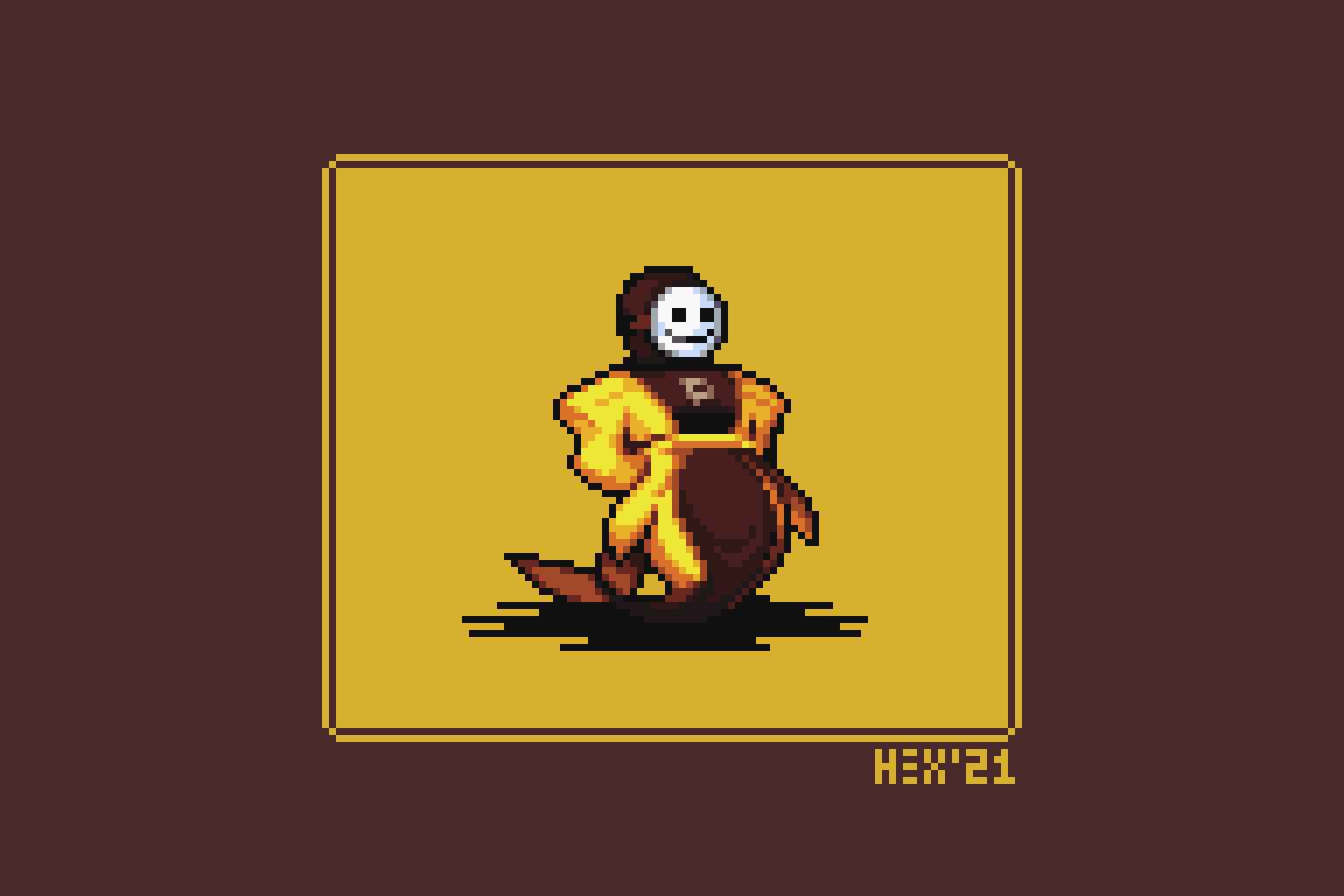 If you are curious about how merfolk wear their suits, this is one merfolk on what they're wearing. Banana Peel's main power is Parody, to produce knock-offs of creatures. This power is lent from the Mask of O'Klindoki. A great comedian who is all smiles, even in turbulent nightmares that a smile is never appropriate. He's not dead, I'd be surprised if he is, but he lives inside that mask and possesses anyone who wears him. This brings me to the reason why there is no helm for this costume. The mask is its and the hero can't wear both the mask and the helm at the same time, which is easily brought up on comparisons to which Protagrius member is better, but at least he can walk on land.   Oh, the guy in the mask. I wouldn't know about him that much.

Wow! Thank you all for your opinion on this article. I've done what is needed there and your input is valued greatly. No project of mine is truly finished, but I can safely say I'm done writing this piece until needed again. Simply and Truly, thank you.
— The ever curious, ever perplexing, the Hexing Gale. Hex for Short

Different in each land

Time and its periods are weird in the Black Marble. We really don't track the input and output of these things. We track whether if it's day or night, but we don't have a set period. At least ... none that I know of. If it's one thing I know for certain of this dreamworld known as the Black Marble, we steal a lot from you and your culture, that culture being Earth and its media.

Some dreamlands are sticklers for a set aesthetic, these are lands based on the historic and the time periods like the prehistoric, ancient Egypt, the European Rennaissance and the Arthurian Mythos, the roaring 20s and the awe and disgust that is the Lovecraftian mythos, and much more.

Protogarus is a law-abiding organization and has different designs for each nit-picky land. Most goes with their own style though, like Proto White Lightning. His suit is more inspired by Vikings and the Norse mythos, even though he is stationed in a land with no set aesthetic.

Nice article, this sounds like a fine substance :D   " all right, if you count "all right" as "still living"." XD   "gives facts about the area ahead." how does it do that? By magically putting info in the head of the wearer? By showing writing on the inside?   "The suit is tight enough that no foreign liquids and gasses outside can enter." But does it still allow some gasses to come in so that he wearer can breath?   " made of a gooey ... substance? It shines like an eggshell, but it goes over your body like water," So basically people poor it over themselves and get an armour, right? How do they take it off afterwards if it's so clingy?

Hello Amelie,   Thank you for the comment, it really helped me on clarifying my words.   The helmet forms as a mini-computer Protogon members can use and projected on their side.   I meant to say that the helmet also provides ventilation to the members, up to an hour of breathable air in an unbreathable environment.   In the part where it says "goes over your body like water," I was alluding to how the suit is skin-tight.   I'll be posting the outfits soon. Thank you greatly for your input.

A great article to read! If you dont plan on adding anything more to the sidebar, you could put from Different in each Land and the rest of the article in the Full Width Footer section to fill that long gap

Nice read! It sound like quite an interesting substance that makes up the outfit. Also a nice addition that you added different kind of proto gear. Is the galleria about version of the armor you still want to add?

Hello Kefkejaco, The galleria is about showcasing different hero designs, but I'm not sure about how to use them well. I have been meaning to figure out how to reformat an image to make it see in the right rather than the full centre taking up space. I've just finished a rough on Proto White Lightning, whose Proto Gear is set in Nordic Fantasy.   I should get onto updating the Land Aesthetic so it fits well with clothing instead of just race.   Though, let's face it, there is a *lot* of things I should redo with this.   Thank you for your comment, Hex.

Nice work here.
Maybe use the justify allignment for the sidebar textes an put in some (br)eaks/ paragraphs to make it a bit easier to read.

Interesting article! I like the questioning of this gooey substance at the beginning, gave me a nice chuckle. The different versions of the armor are very unique as well, fitting all these different people very nicely. They also all look great!   In terms of the question around the substance that the armor is made of, does the Protogarus keep it a secret, or is it just not well known?

Hey, that's actually a good question.   The Black Marble, while magnificent, is boring to the residents learning new and upcoming things. Magic is simply there and no one questions it, that is the definition of magic in this world. The substance is a bit like the real world lycra or a typical skin-tight full bodysuit with the belief of invulnerability and protection against the mightiest of forces thanks to the perceived notions of superheroes and their suits.   I hope this answers your question, thank you for replying.