King Rohbar Eisen of Ledos. Uniter of the human kingdoms.

The early life of Rohbar

Rohbar was a strong man born into a poor family which not much is known about. He was an adventurer that travelled alone through the land, living as a monster hunter.   Rohbar slew beasts large and small, magic and benign. It seemed as though Rohbar was blessed with good luck by Innos himself. One day that luck seemed to have run out. Rohbar was facing a medusa, to avoid petrification he blindfolded himself. The medusa used this to her advantage and grievously wounded Rohbar with a spear. When all hope seemed lost, he took his blindfold off and started facing the medusa with open eyes. It is then as if Innos himself intervened and protected him from the medusas powers.   Rohbar fought the medusa with his last bit of strength and decapitated her with his sword. He patched himself up as best he could and returned with the medusas head, wrapped in bandages as proof of his deed.   People heard about this Rohbar and started following him, doing as he said. Rohbar travelled to a small kingdom where his fame was deemed a threat by the local king.   The king hired assassins to kill Rohbar. Rohbar and his followers prevent the assassin from completing his task. Rohbar intimidated the assassin enough to reveal who gave the order, it was the king.   Upon learning this, Rohbar openly challanged the king to a duel. The king, wanting his reputation to remain the way it was accepted the duel.   The king however didn't plan on playing fair, he equipped a magic ring that gave him unlimited stamina and healed his wounds instantly. Rohbar and the king were fighting for several hours, Rohbar landed strike after strike but the king seemed to not be affected by it. The fight seemed lost for Rohbar who was extremely exhausted at this point, Rohbar taking a chance that it might be a magic ring decided to aim his attack and cut the kings fingers off. It worked, the ring came off and Rohbars strikes finally had an effect. Rohbar heavily injured the king in front of all his people in the arena.   Rohbar saw the knelling king on the ground and turned around to face his own followers. The king stood up and charged at Rohbar. Rohbar heared the footsteps and in one motion turned around and swung his sword at the king, killing him in one strike.

Rohbar became king. His rule was wise and just. Over time the other kingdoms continued to fight amongst themselves. King Rohbar decided to put an end to it. By that time word of Rohbar had already reached the other kingdoms and he had an easy time convincing the other kingdoms to unite under one banner. He invited all the other kings and made them sign the contract of unity. The new kingdom would be called Ledos.

The winter of Rohbars life

Rohbar had aquired a wife during his rule, he had one child with her. He decided to name him Rohbar the second so that he may follow in his footsteps. Rohbar continued ruling until he was no longer able. One silent night, age, stress and constant worry about the future of the kingdom eventually got the better of him. He passed peacefully into Innos realm, going into history as one of humanities greatest.   His sword, armour and kingdom being passed on to his his son Rohbar the second.

In the year 924, when he was 35. He united the human kingdoms under one banner and called the new kingdom Ledos.

United the human kingdoms in 924.

Towards Rohbar Eisen the second 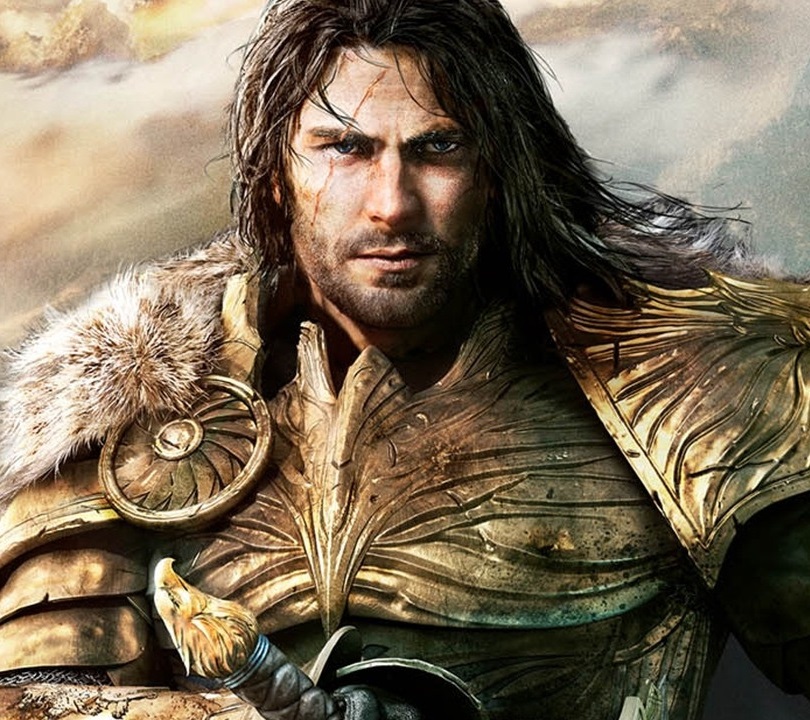