Passion is stronger than pain.
— Haranha

From troubled youth with no future to veteran Kaia, Haranha's journey has not been easy. She was lost, until the friendship of her would-be wife put her onto a better path. Now, she is a fiercely loyal and skilled Kaia.

Haranha has a rough exterior formed by a hard life, with a short temper that used to be even shorter. Despite her best attempts to change it, she is impatient and often critical. She is not afraid to barb the lazy or foolish, partly because she sees her old self in them.   To her friends and her Kaia teammates, she is unshakably loyal and brave. No matter what the circumstance, she will never betray them, nor do they suffer her ire for very long or without apology. To others, she is less kind but never cruel. She often speaks before thinking, and frequently puts her foot in her mouth.   Due to her past, Haranha will never touch drink and stay away from celebrations involving an excess of alcohol. Despite leaving her drunkard past behind, the temptation to reach for the bottle is always there - particularly when times are tough.   Haranha has been through her own personal hell and emerged changed. There is nothing she will not do for those who helped her through it - and nothing she fears more than returning to those dark times.

Haranha stands about 1.7m tall with a wiry, muscular build forged by a life spent fighting, whether for coin in the ring or drunken brawls, later as a Kaia. Her nose is crooked after a few breaks too many, and a jagged scar runs down her left cheek. She keeps her brown hair cropped short, preferring to leave just a patch down the middle.   Most of the time, her outfits are practical and unassuming; work-like clothing and light armor, suitable for the task at hand. Few things will make her complain as bitterly as being forced to dress up for formal occasions. Like most in Araea, Haranha wears a sturdy cap to protect her head when out and about. The ring finger on her left hand is severed from the second joint, and she tends to keep that hand in her pocket. She is always armed, favoring a pair of punching daggers.

As one of the Kaia, Haranha has learned to navigate the wild tunnels and caves of Araea. Her role is that of Kaia-Heoa, the protector and expert combatant of her team. She is dangerous with both blade, sling, bare hands, and adept enough at skulking to get the drop on her opponents. Though athletic and quick on her feet, she is still learning how to temper her skill with restraint - not every battle is worth fighting, even if victory is assured. She must often rely on her Kaia teammates on the tactics of a battle, even though that should be her duty.   Haranha has some knowledge of the various mushrooms and fungi that are edible and helpful in the wild. It is not particularly deep, and she is not the most keen student on academic matters. She is a better student in other fields and is quickly learning how to traverse the more dangerous environments out in Araea. 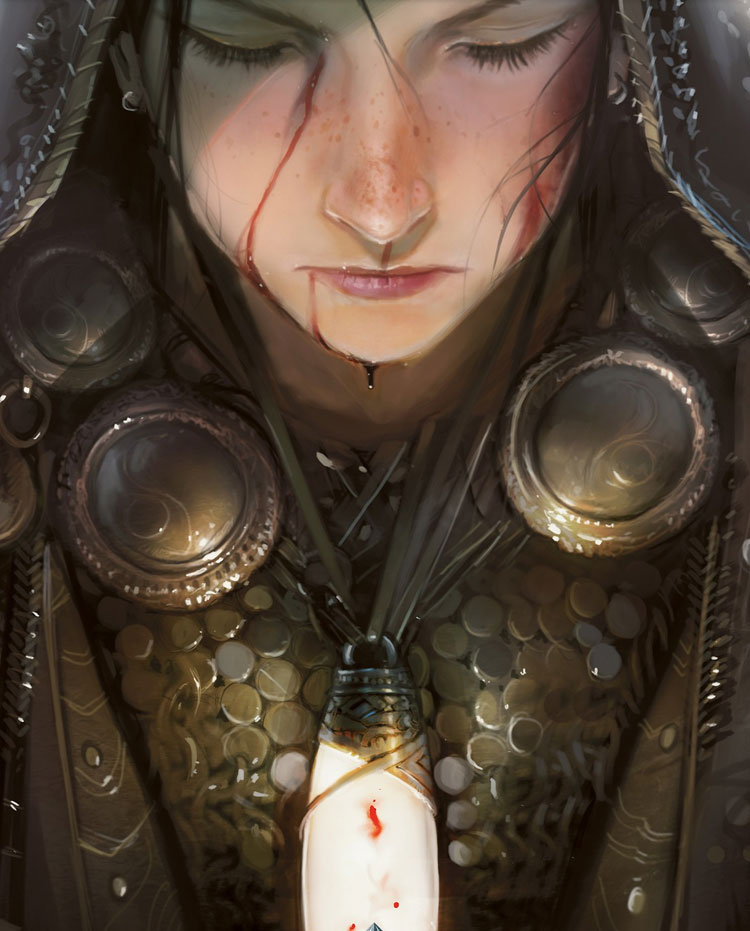 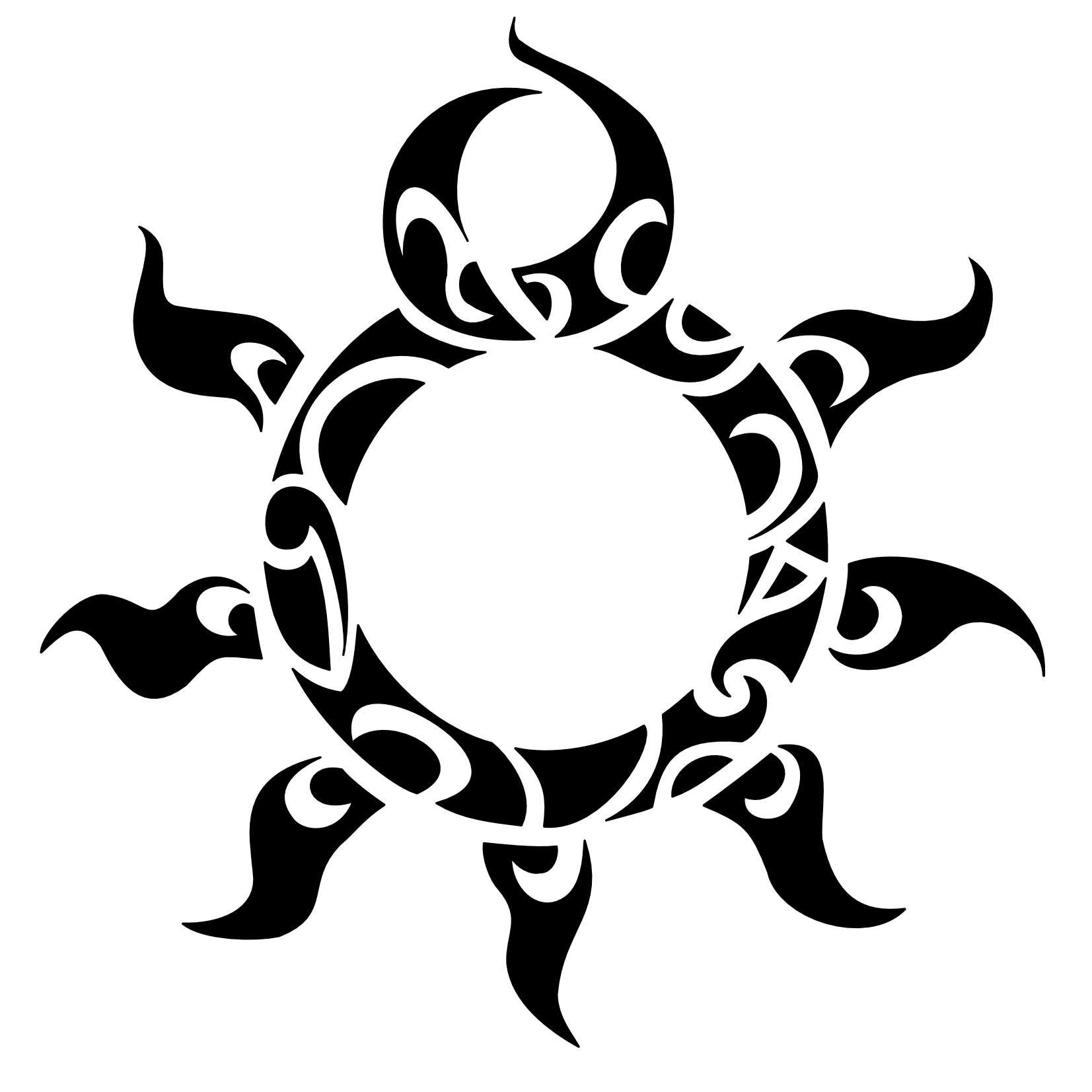 Every Kaia team consists of several different specialists, each with their own role and duty. Harahna is a Kaia-Heoa, a warrior and tactician, while her wife was a Kaia-Tani, a scholar of wild things.   The other roles on a Kaia team include the Kaia-Tene (light-bearer), Kaia-Ahere (mappers), Kaia-Gai (quartermasters) and Kaia-Kaora (healers). Not every team will have every role filled, and some will have several of one or another.   A full team with every role filled is considered especially auspicious - more likely than not because their higher degree of survival.

She likes to say she's real agile, but she's got two left feet when it comes to dancing.
— Karwlyn, Kaia and Haranha's wife

Hey!   Your support means the world to me! If you liked the artcle, why not consider leaving a like, and a comment to let me know what you thought?   Thanks for reading!

You personify her nicely! My only real question, which will help me contextualize this, is the title itself. She's an example character? So is this to give a template on how to make a character for Araea?

Yeah, sort of: if you made a character for Araea, this is what might look like. They're a Kaia, these are the things they know, their place in the world, etc :)

Two down in the series so far: Kaia and a Theurg. Next's probably going to be the Soldier, then an Exile, maybe a Blight-Tracker... Then we'll see. :)