The Gauntlet is a sport used by the Jaesi people as a means of entertainment, adopted from more ancient practices by the Heqeq. Primarily used by gentry in The Iron Empire , this was both a way to test the effectiveness of new weaponry and the skill of combatants. Criminals were used as the targets of this sport but it was not unknown to substitute in animals of varying kinds. Colloquially known as The Gauntlet, it was a series of events that had an extremely high mortality rate for those condemned. Those that did manage survive were pardoned for their crimes and were even given medical treatment for injuries they may have sustained. It functioned in three distinct events.

This event is primarily designed to test ranged weaponry as well as the skill of archers. Those fated to run the gauntlet were marched out onto fields where they were instructed to run at the sound of blowing horns. During this time, they would have to run over a thousand yards attempting to get out of bow range as fast as possible. Most would fall during this event, as the archery skills of the Empire's military is renowned. Those surviving the initial onslaught were most often subjected to a barrage of artillery-style weapons. Trebuchets, catapults, and ballista were common.

After surviving the fields, the men and women would find themselves in a dense forest. The objective here is to make their way through and reach Sanctuary, a mobile town erected specifically for the Gauntlet. From panic to caution, traps were typically utilized in the dense woods as well as hunting animals. Those that had experience in survival techniques would quickly craft themselves crude weapons in the shape of spears and spikes to fend off any attackers. It was not uncommon to hear screams pierce the otherwise calm air.

The Gift of Iron

This event is done the day after the first two events. Its function served as a gladiatorial pit. All walks of life, from the commoner to the nobleman, were allowed to attend this event. The condemned were given a day of rest in order to prepare and allowed to choose their arms. It was a glorious free-for-all, a contest of last man standing with various groups going out at a time. It lasted until there was only one victor, who received a pardon and general praise from the crowd. When the numbers were not enough to sustain an entertaining show, wild beasts and dangerous creatures were utilized. This event lasted anywhere from one day to a week.

The tradition was started by the Heqeq but not in the form we see today. They would typically tie slaves or criminals to posts and bet on their archery skills. There would be varying points for the different parts of the body that were hit with special points awarded for small targets such as the eyes or groin. This acted both as entertainment and as a form of execution by the Heqeq tribals. It is still used today in the desert of Qa'otar by some of the indigenous people.

The first two events are reserved for the gentry only, or those with enough coin to buy their way in. The Hunt being particularly dangerous to both the participant and the condemned, they sign a waiver declaring that they understand the risks involved. Although uncommon, some have been killed by the condemned in the woods. The Thundering Run was also a way for engineers to unveil new designs of weaponry to the militant arm of the Empire, hoping to win a contract.

The Gauntlet is only ran in The Iron Empire as it is seen as barbaric in the west. However, variations of this event have begun gaining traction in other parts of the world. 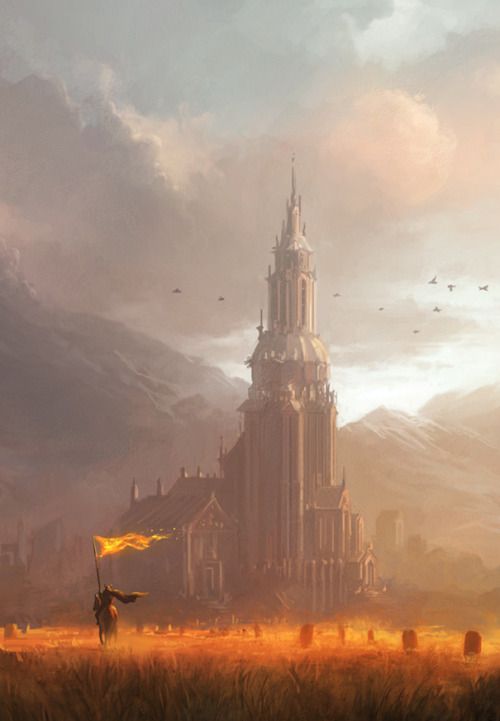 Oooh, interesting. It has some of the vibes from stuff like using criminals to test the sharpness of a sword.   I like it! :D

Well that's one way to use criminals...   Great article!

Much appreciated! Thank you!

https://pics.me.me/absolutely-barbaric-32034429.png This is quiet barbaric xD I like the idea a lot! When I read "The Gift of Iron", I expected some kind of poison tbh. But the basic gladiator arena is fine as well I guess. The ancient form is especially brutal! I like it.

Huh. That's an interesting concept. Grounded in reality, but it has plenty of added elaborations to make it really special too. Nice.