Note: this article is a work in progress.
"So who are you again? Why should I even talk to you? I've never heard of your family name!"
Viola is the only living female of the Calafado family and her brother Tonio wants her to marry Aristide Garibaldi to unite the two families and the feud between them. Unbeknownst to anyone else Viola is deeply in love with Fabia Garibaldi, Aristide's sister.

Due to an accident in which Fabia almost died, the two women decided to share their health. They found a druid that entwined their souls to become one, with the effect that all health related issues are shared. If one gets hurt, each of them suffers half of the damage done, with the ultimate consequence that if one dies, the other will share her fate.   They also share their feelings and body condition. Fabia often hunts buy foot in the nearby forests, also leaving Viola excited and exhausted, which has raised more than one concern in Violas elder brother Tonio.

Viola has been modeling for a statue of herself for Jamond, an amazing sculptor. Both Fabia and Viola are best friends with him and use the opportunity of the modeling hours to meet secretly. Everyone of the three would do everything for each other. 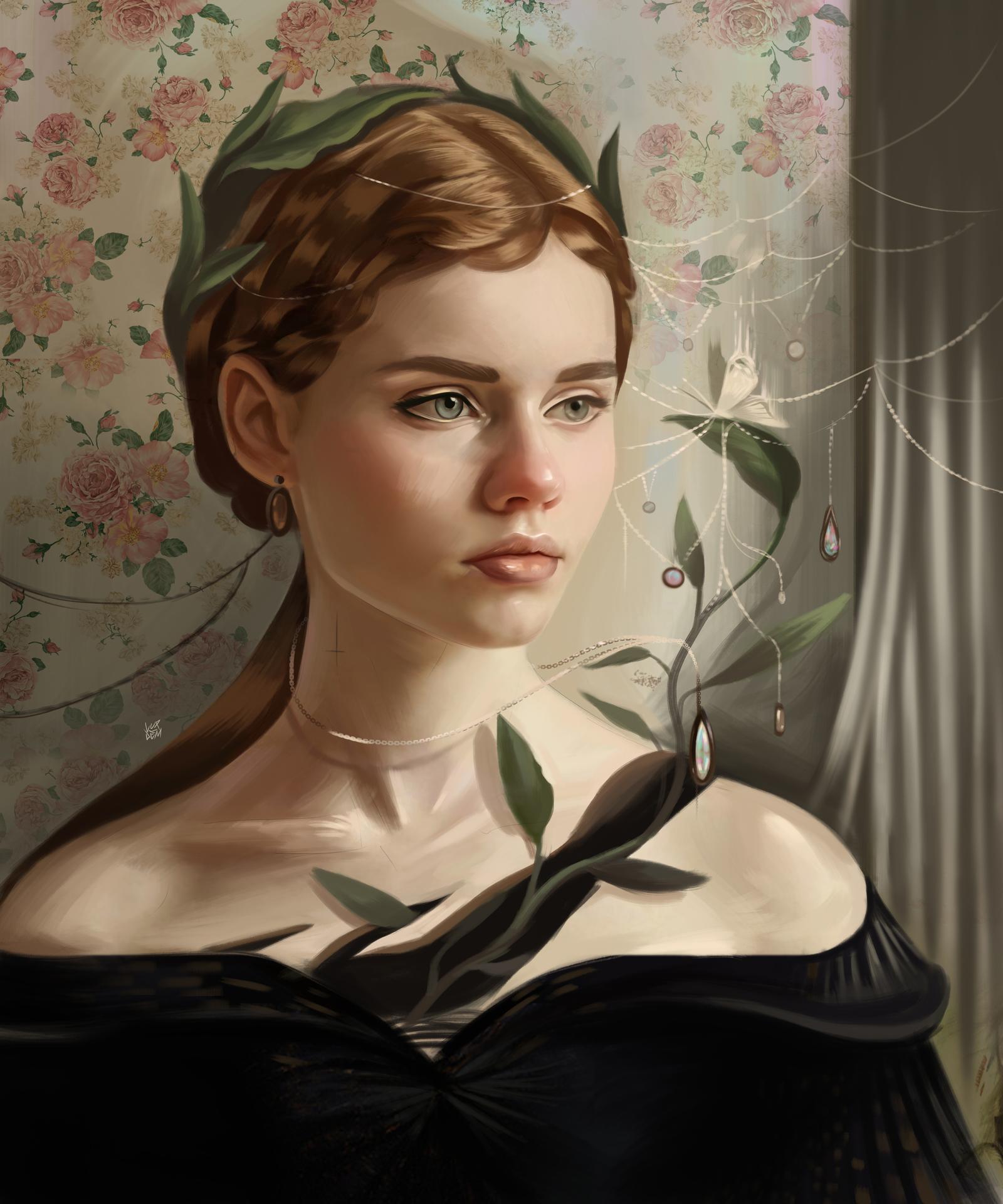 Click here for copyrights and used content / licenses / commissions / OGL   Content Usage: Do not copy! You are allowed to use my world's content while playing with your group,
you are not allowed to copy it and include it in your own products except when explicitely allowed by written permission from me.
Cover image: leaves by vurdeM
Character Portrait image: leaves by vurdeM
Article template
Character (Character (New))
World
Alana
Category
Bridgeport: Characters in Characters
Author
Tillerz
Publication Date
23 Mar, 2020
Creation Date
22 Feb, 2020
Last Update Date
29 Apr, 2021
Visibility
Public
Views
335
Favorites
Comments
0
Work In Progress
Tags
cha-bridgeport family-calafado character